Two unreleased AMD Ryzen 5000U processors have been spotted on the Geekbench website. It appears that a notebook maker called TIMI is currently evaluating the new AMD Ryzen series.

Both processors that can be found on the website are allegedly based on Zen2 silicon codenamed Lucienne. The rumors suggest that AMD might be releasing its ultra-low power Ryzen series featuring both Zen3 (Cezanne) and Zen2 (Lucienne) APUs.

It appears that Lucienne APUs might be at a higher supply to ODMs for testing (after all, it is just a Renoir refresh), as the number of leaks featuring the Zen3-based Cezanne-U has not been as overwhelming.

AMD Ryzen 7 5700U is an 8-core and 16-thread CPU featuring a boost clock up to 4.3 GHz. This APU is a major upgrade from the Renoir series as it has SMT (multi-threading) enabled, 200 MHz higher clock speed, and 1 GPU Compute Unit more (8 in total) than the predecessor.

The Ryzen 5 5500U, on the other hand, is a six-core APU that will also support SMT, but the maximum clock speed has not changed (4.0 GHz). It will however have 1 Compute Unit more than its predecessor (4500U).

AMD Ryzen 5000U series are now expected to debut at CES 2021. Acer Aspire 5 laptop had already appeared on Amazon with an estimated shipping date of February 2021. 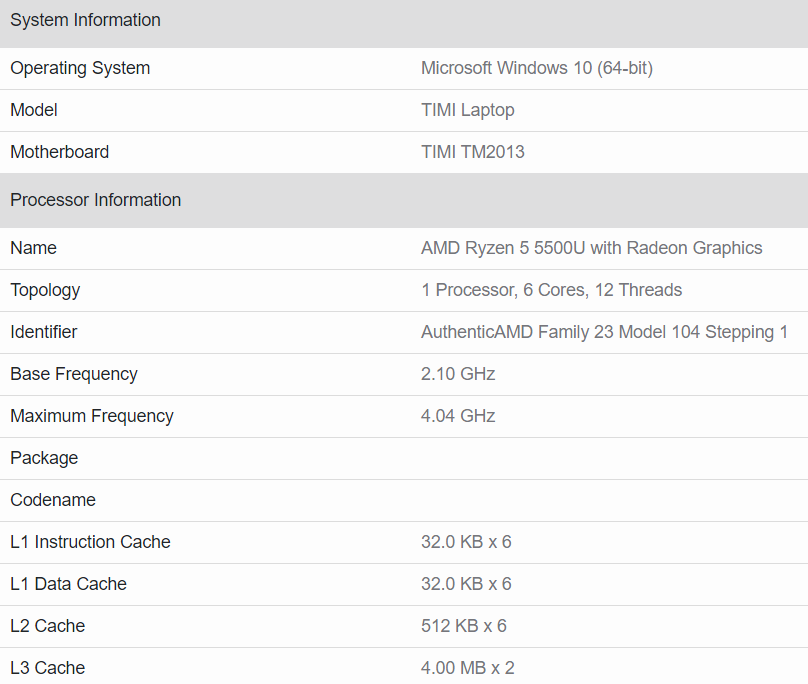 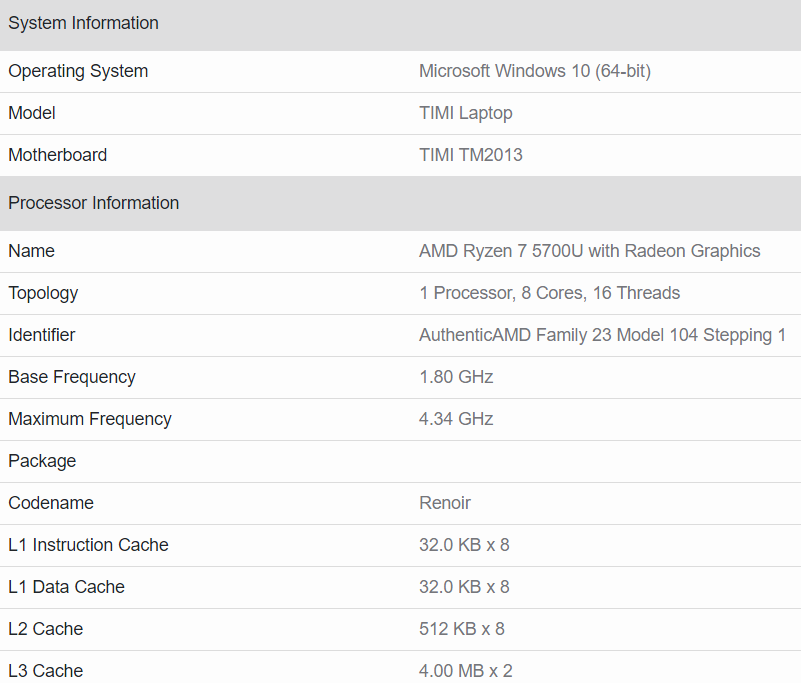