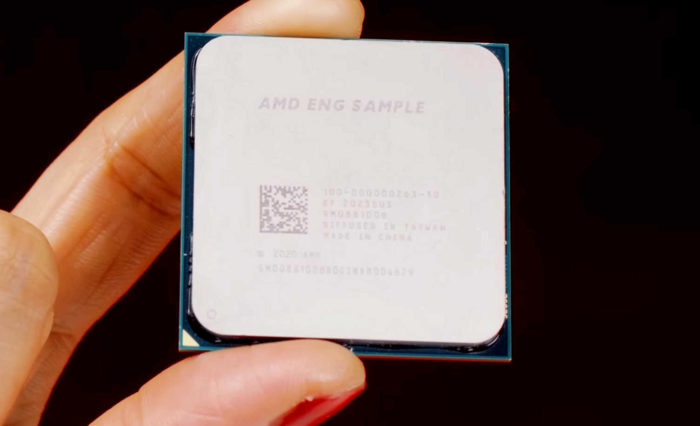 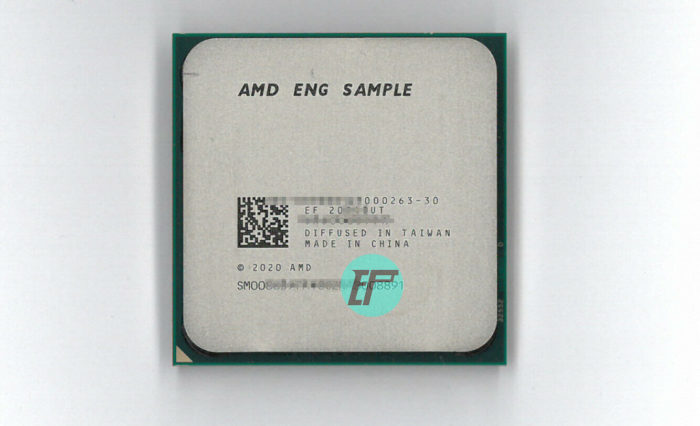 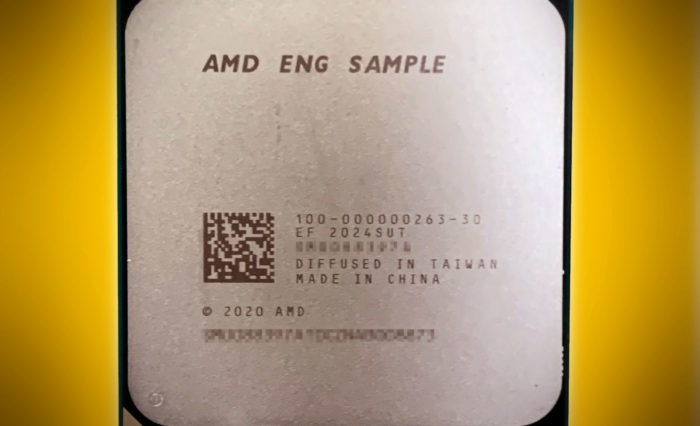 The Ryzen 5000G series have not yet been announced by AMD, yet they are widely available to OEMs, system integrators and manufacturers for evaluation. One of these samples has ended up in Patrick Schur’s hands.

The series codenamed Cezanne-AM4 are desktop APUs featuring the same silicon that already made a debut in AMD-powered notebooks earlier this year. The series offers up to 8 cores and 16 threads along with Vega-based graphics. All this compatible with the existing AM4 socket. The Cezanne-AM4 would be AMD’s first Zen3 based APUs for desktops.

What has not been made clear is whether AMD has any plans to sell Cezanne APUS for the DIY market. The previous series codenamed Renoir-AM4 were exclusive to OEMs and system integrators. They were however still available through some retailers, especially Asian-based, who were basically selling them through the gray market. 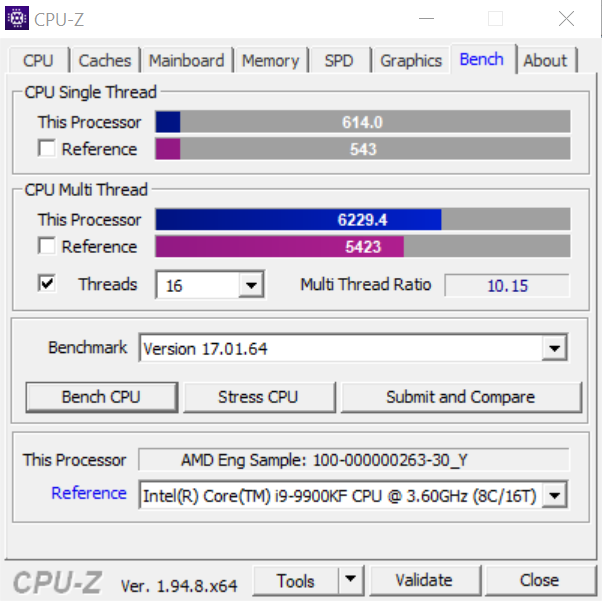 This CPU-Z result shouldn’t surprise anyone. Back in January, we have seen two sources testing the exact same engineering sample (100-000000263-30) with this benchmark: 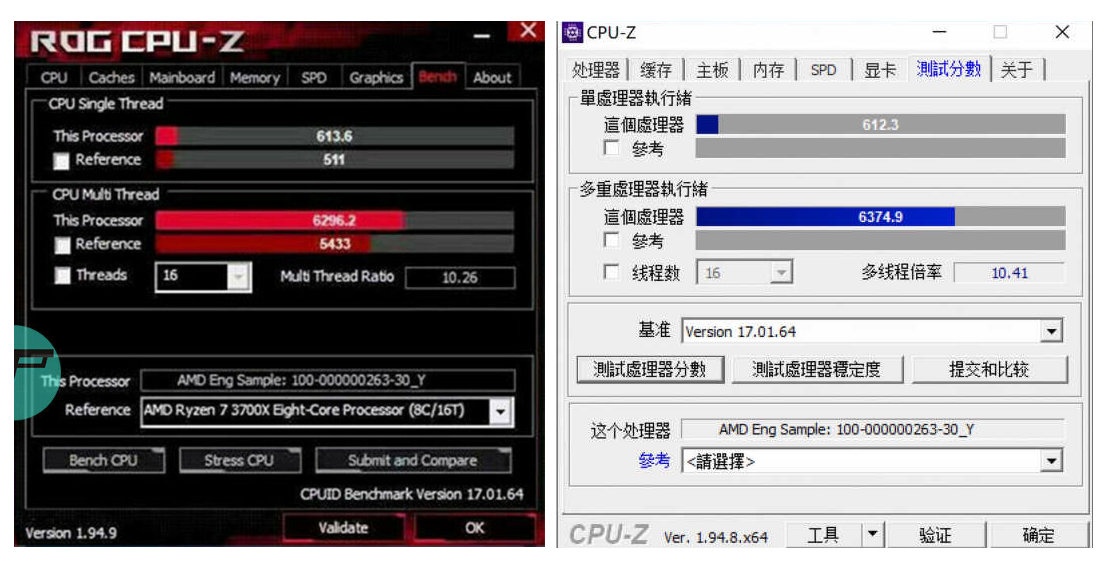 While AMD has not made the Cezanne-AM4 series official, just two days ago the full specs have been leaked by HP for their upcoming prebuilt PC: