AMD has not even confirmed that Cezanne APUs will become available for the desktop market, yet their engineering samples have already appeared on Ebay.

This APU features the Cezanne silicon that has already been released with next-gen gaming laptops under Ryzen 5000U and 5000H series earlier this month. The APU is based on AMD Zen3 architecture and offers 8 cores and 16 threads clocked up to 4.45 GHz.

The seller mentions in the description that GPU drivers for the integrated Radeon Vega graphics were originally not available and a discrete graphics card was required. However, it appears that since the offer was published the drivers have become available to the seller and whoever buys the APU will receive a fully working processor. 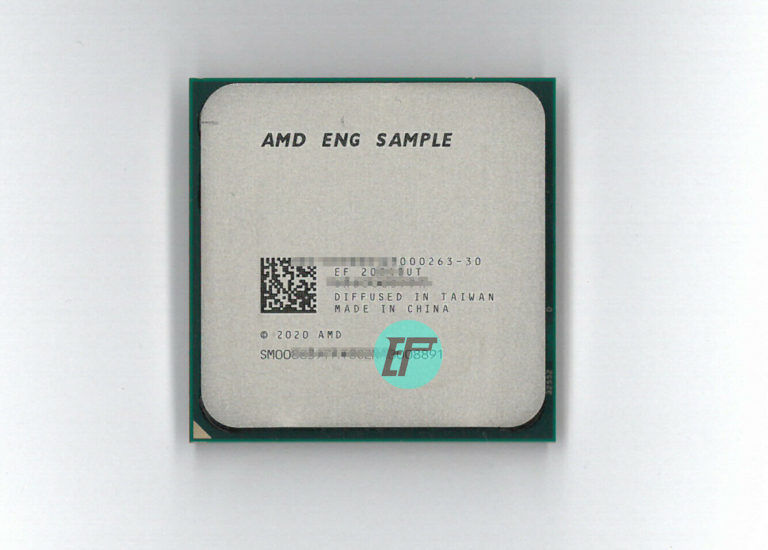 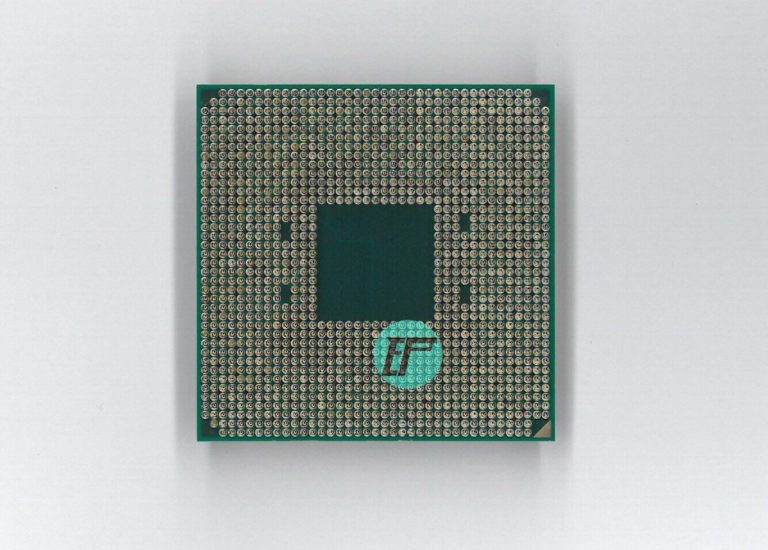 The seller published the same CPU-Z screenshot that we have already seen in the previous leaks. According to him, the data is from his own buyers, which may indicate that all samples have originated through the same source: 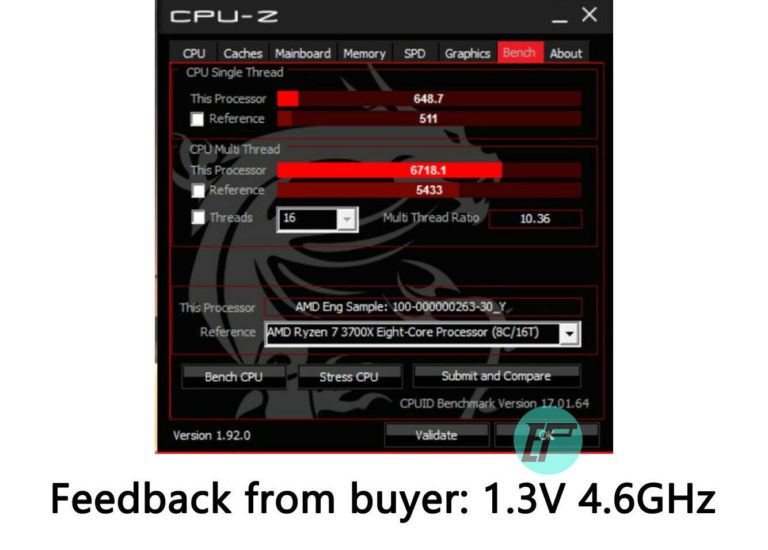 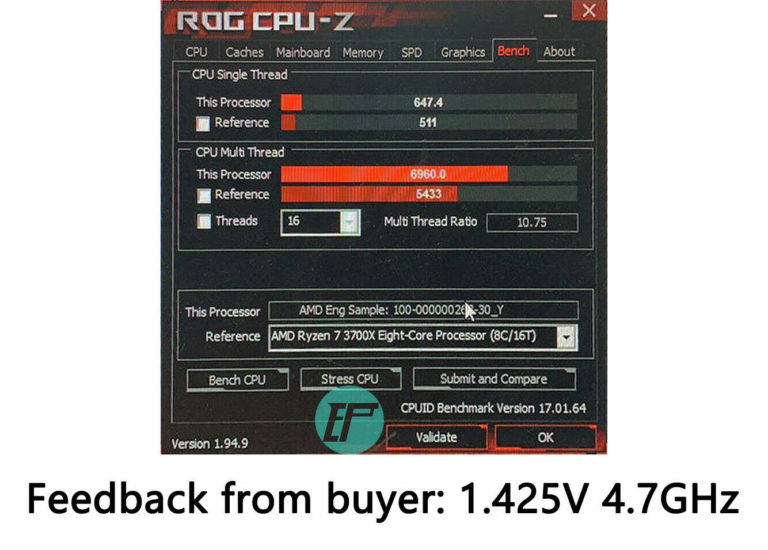 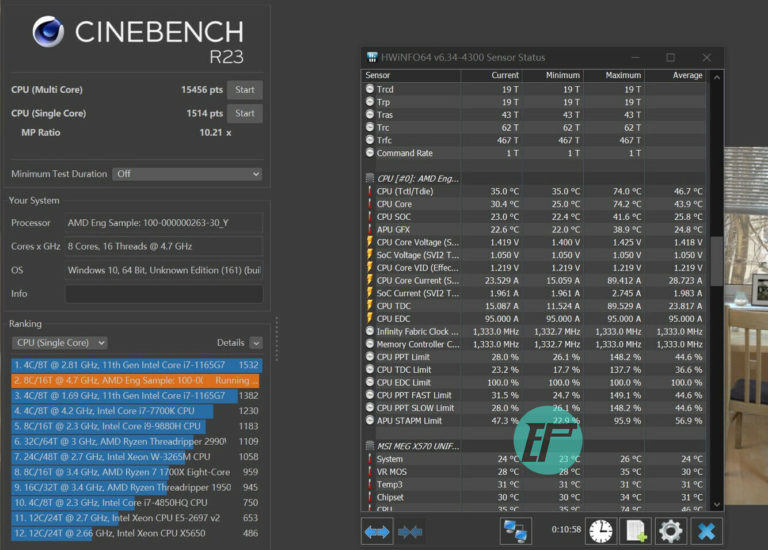