AMD Ryzen 5000HS series is no longer exclusive to ASUS

AMD will be adding Ryzen 9 5900HS and Ryzen 7 5800HS Creator Editions to their lineup soon. The HS-series will therefore no longer be exclusive to ASUS thin laptop designs. Lenovo Yoga Slim 7 Pro and Yoga 14S will be featuring the HS Creator Edition series APUs. The company does not list all the details on new CPU variants, but we do learn they are clocked higher than their non-Creator counterparts. 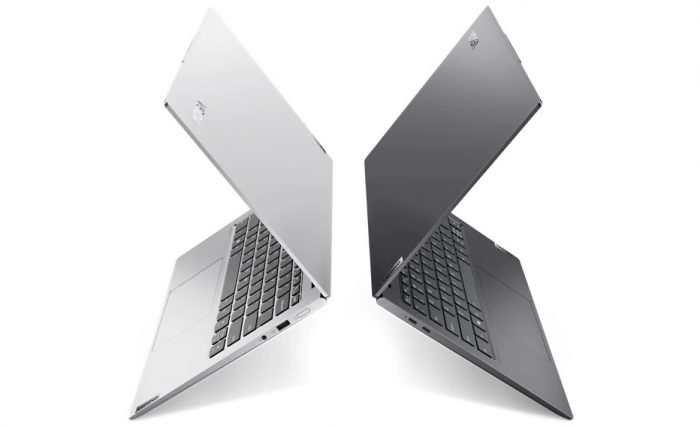 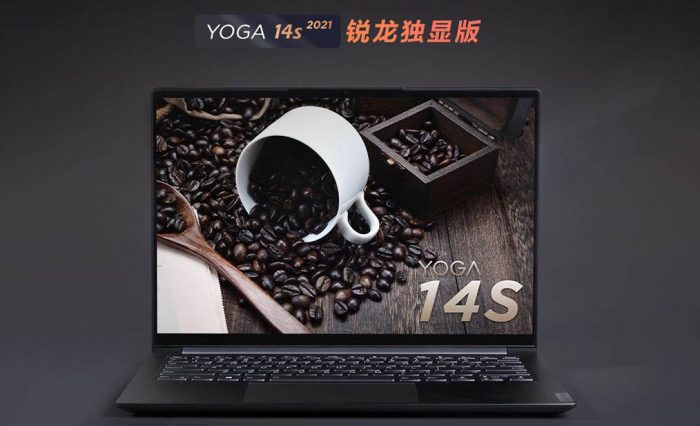 According to specifications listed by Lenovo, both processors will be featuring higher base clocks compared to original SKUs. We are looking at a 300 MHz higher base clock on Ryzen 9 5900HS Creator (3.3 GHz) and 400 MHz higher on Ryzen 7 5800HS Creator (3.2 GHz). The manufacturer does not disclose the TDP specs of the CPUs. Such frequency of the latter model appears to match Ryzen 7 5800H, which is a 45W SKU, whereas the HS appears to be 35W by default. AMD never launched Ryzen 9 5900H non-S though so a comparison to such a model is not possible. 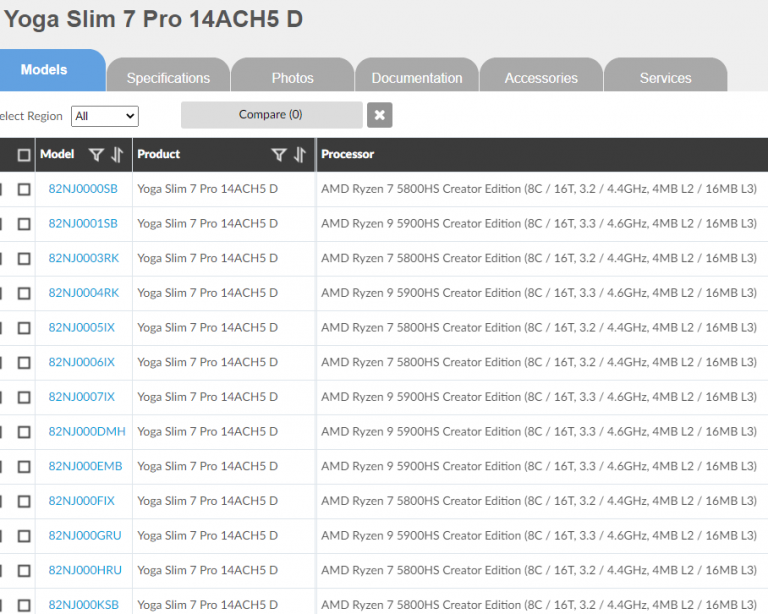 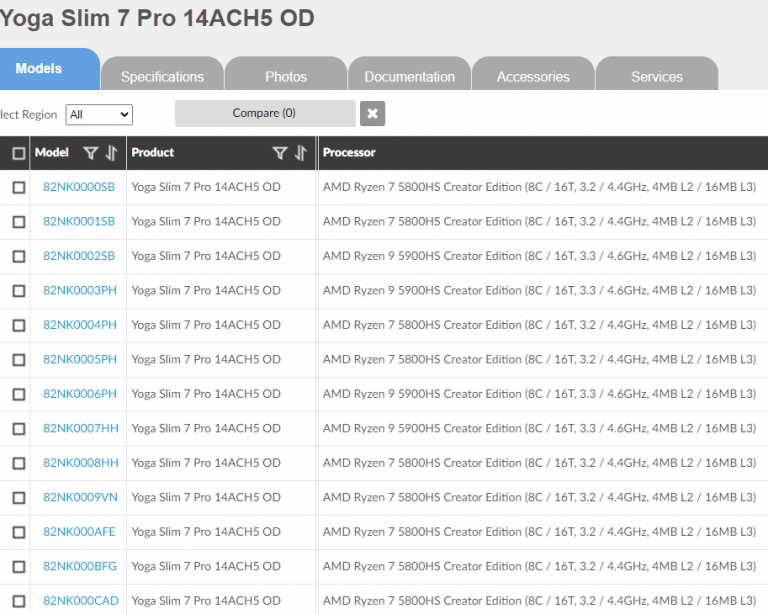 Lenovo Yoga 14S 2021 will feature a special 45W mode for Ryzen 7 5800HS. In this mode, the laptop is expected to offer up to 75% higher performance compared to similar ultra-thin laptops which are usually locked to 15W CPU models.

The original HS models are 300 to 400 MHz slower according to AMD’s official specs.

Both Lenovo laptops are to be paired with NVIDIA GeForce MX450 discrete GPU, up to 14-inch displays with either 2.8K or 2.4K resolution. Such screens offer up to 400 nits of brightness and a refresh rate up to 90 Hz. If not for relatively slow discrete GPU, those laptops could be a worthy competition to ASUS ROG Zephyrus G14 laptop, also offered with Ryzen 5000HS CPUs, however, those are targeted at gamers whereas Lenovo laptops with Creator Edition Ryzen CPUs are as the name suggests for content creators.

AMD Ryzen 5000 “Cezanne” series now features as many as eight octa-core processors with only two 6-six core models. The lineup expands from HS 35W models, all the way up to 45W+ HX (unlocked) SKUs. The Creator Editions might be the last additions before we start seeing models based on next-gen Rembrandt silicon (rumored to feature refreshed Zen3 microarchitecture, but also updated RDNA2 integrated graphics).