AMD Ryzen 5000 processors featuring Zen3 and Zen2 architectures have recently been listed by multiple retailers, as discovered by @momomo_us. The leaker found yet unannounced ASUS and Lenovo laptops equipped with both Ryzen 5000H (high-performance) and Ryzen 5000U (low-Power) processor series, both expected to be announced by AMD at CES 2021.

At least four Ryzen 5000H processors have already been listed by retailers, including two variants of Ryzen 9 5900H, Ryzen 7 5800H, and Ryzen 5 5600H. These processors codenamed Cezanne-H are expected to feature Zen3 architecture. The flagship Ryzen 9 5900HX, an 8-core and 16-thread CPU, would have a boost clock of 4.6 GHz, which is 200 MHz higher than last gen. The GPU clock speed remains unknown. There is also a second variant called Ryzen 9 5900HS, which would be used in ASUS Zephyrus G14 laptops, just as Ryzen 9 4900HS is in the current generation of this 14-inch gaming laptop. This CPU would also have a 200 MHz higher clock than the predecessor (4.5 GHz vs 4.3 GHz). Unlike the HX variant, which is probably a 45W model, the HS model would have a TDP up to 35W.

The specifications of the 8-core and 16-thread Ryzen 7 5800H have also partially leaked. It appears that the processor has a 300 MHz base clock faster than the predecessor, but unfortunately, the boost clock has not yet been listed, or in this case, discovered.

AMD Ryzen 5 5600H is the 6-core CPU with 12 threads enabled. According to the data posted by retailers, this CPU would have a base clock of 3.0 GHz and a boost clock of 4.1 GHz. This means that the boost frequency has been increased by 100 MHz compared to Ryzen 5 4600H. We do not know the configuration of the processor’s GPU sub-system though. One of the retailers lists the CPU with a TDP of 15W, but this appears to be a mistake, the same applies to the L3 cache information which does not appear to be correct, at least not of the CPU is indeed based on Zen3 architecture.

According to the data listed by retailers, the 8-core Ryzen 7 5800U has a base clock of 1.8 GHz and a boost going up to 4.4 GHz. This part was rumored to feature 8 GPU cores and a graphics clock of 2.0 GHz. A model with fewer cores, Ryzen 5 5600U, appears with a base clock of 2.1 GHz and a maximum boost frequency of either 4.2 or 4.3 GHz (there might be two versions of this processor or the actual frequency is 4.25 GHz, hence different laptops have different specs).

The 6-core Ryzen 5 5500U, which unlike the previous two parts is based on Lucienne SoC, would feature a turbo frequency of 3.95 GHz. Compared to the last-gen Ryze 4500U, this part would support SMT (12-threads) and it would feature one GPU core more (8 vs 7) which would be clocked 300 MHz higher.

Both AMD Ryzen 5000H and Ryzen 5000U series are more than likely to be announced at CES 2021. AMD already confirmed that Lisa Su will host a keynote on January 12th. 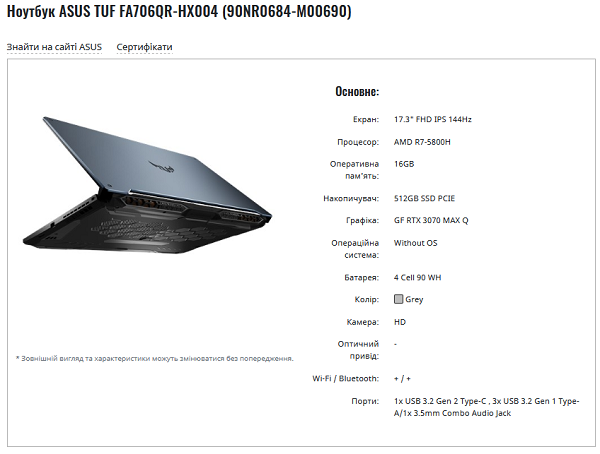 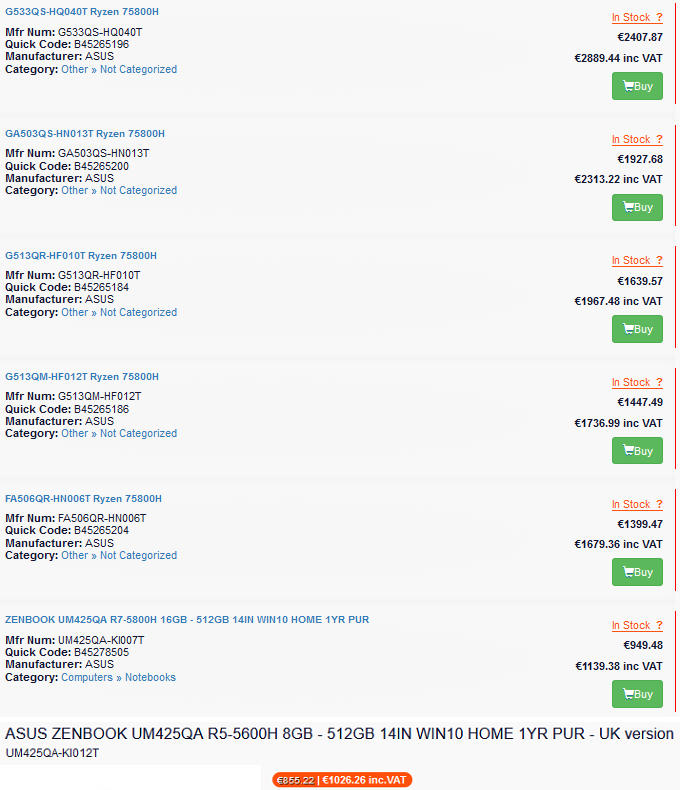 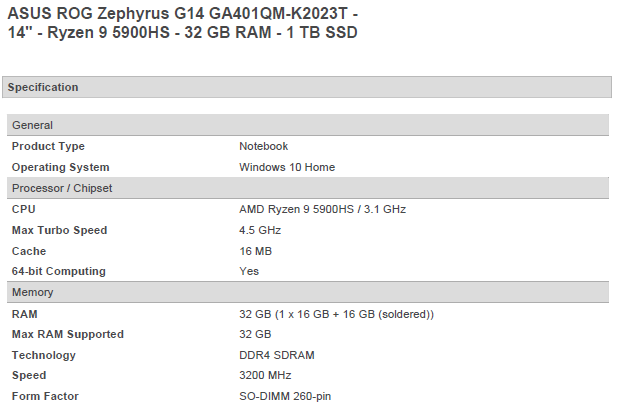 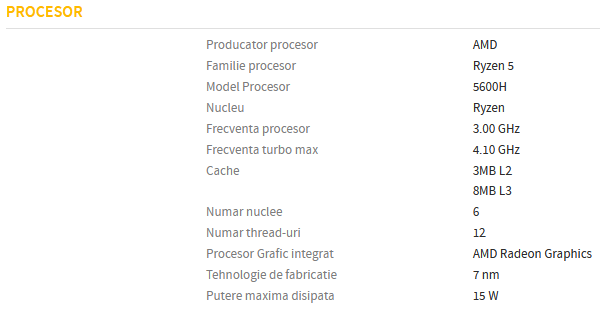 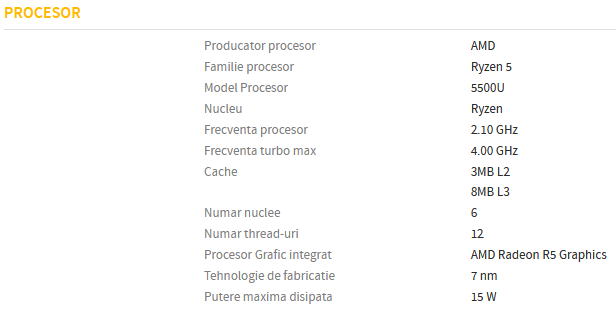 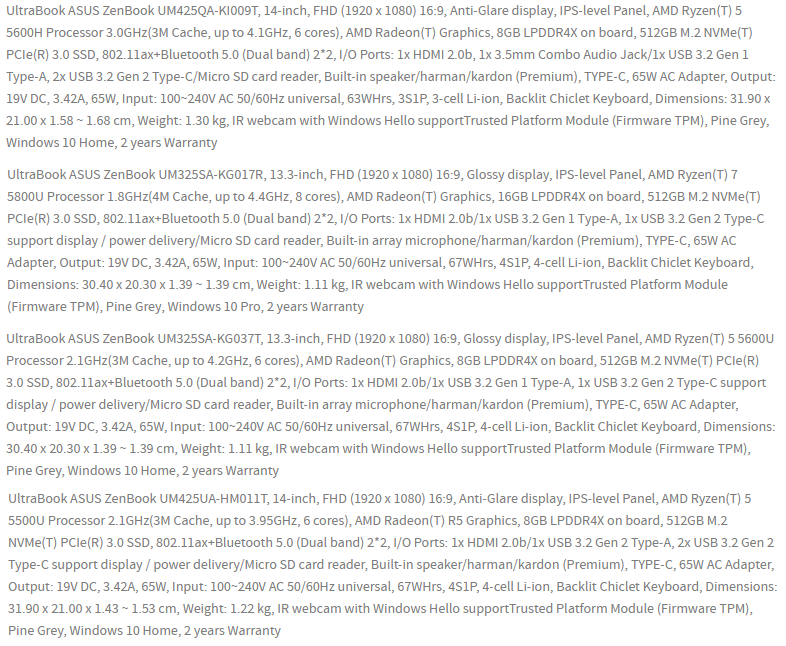