After months of limited supply, Ryzen 5000 series are now widely available to consumers.

Overclock3D reports that AMD Ryzen 5000 series pricing is getting lower. The processors based on AMD Zen3 microarchitecture are now both easily available and sold under MSRP, in fact, their prices have never been better.

While the site focuses on the UK market where each of the four main Ryzen 5000 CPUs has received a price cut, the price changes are global and each major retailer is now offering AMD CPUs at a low price. Here’s the pricing as reported by Overclock3D:

The decrease can easily be seen in price trends graphs. AMD Ryzen 5000 series are steadily becoming cheaper in Europe, with a bit slower pace in the US. 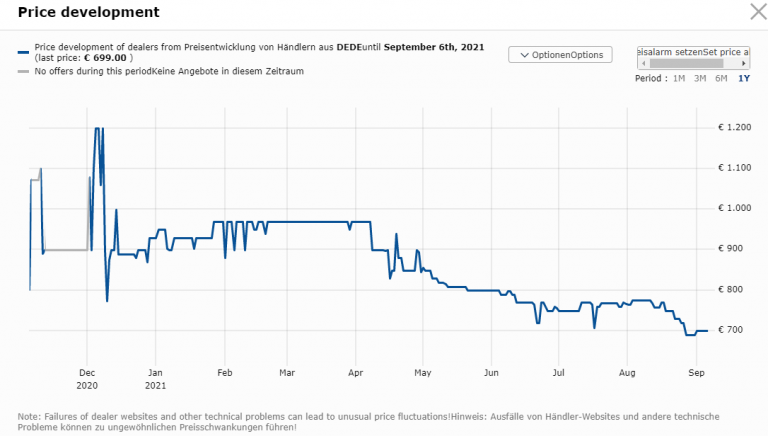 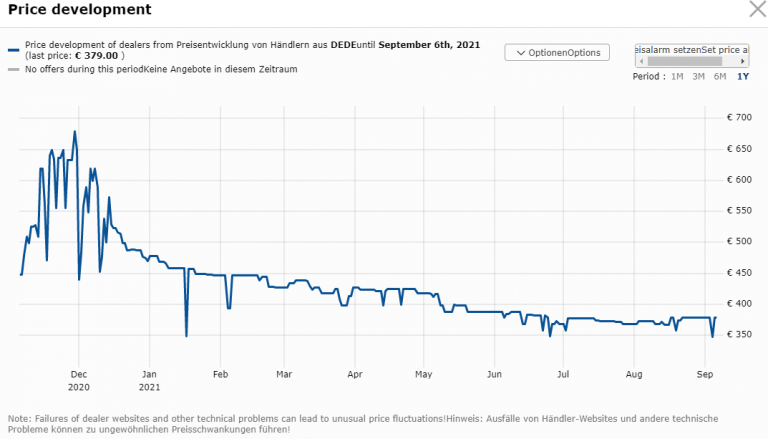 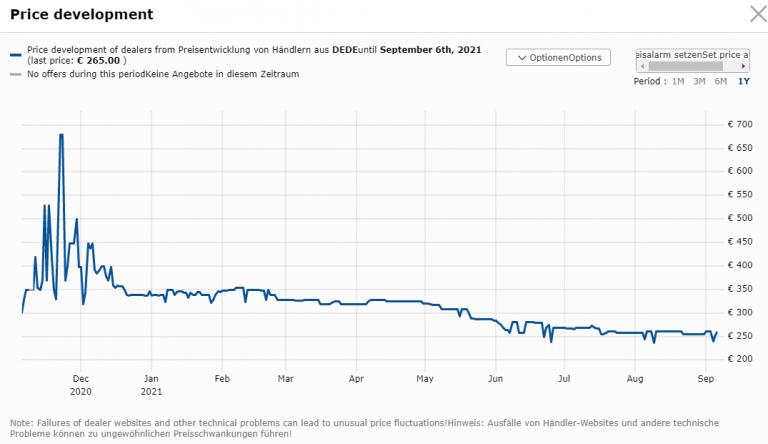 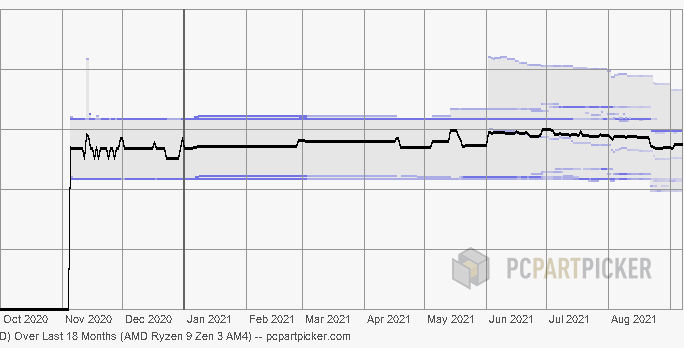 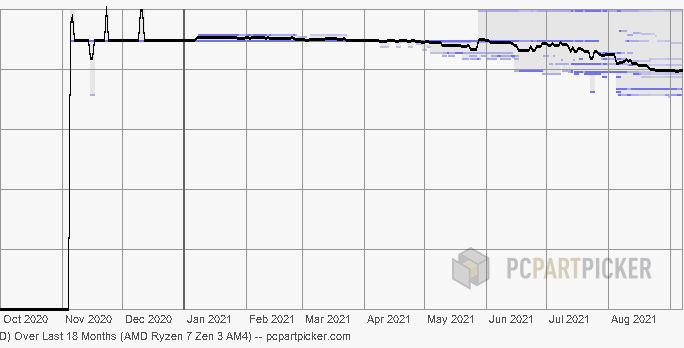 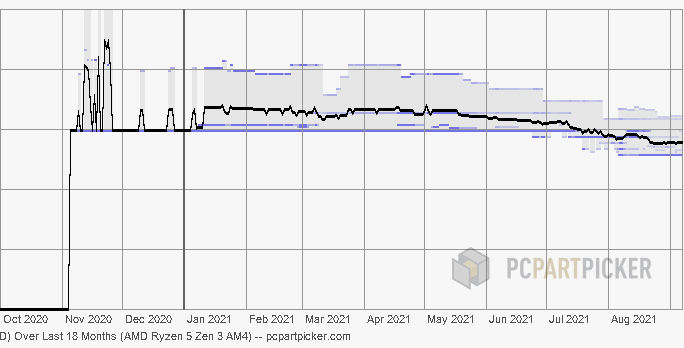 In the next four months, we expect major announcements from Intel and AMD themselves featuring the next-gen desktop processor series. Intel will be launching its heterogenous Alder Lake series while AMD is set to update its Zen3 architecture with 3D V-Cache SKUs. Both architectures are to provide a double-digit performance increase over their successors. By the time that series launches, one would expect both AMD and Intel’s current-gen CPUs to become even cheaper.