Less than 24 hours after the official introduction, AMD newest 6-core CPU is now listed on Geekbench.

The Ryzen 5 7600X is an 6-core CPU with 4.7 GHz base clock and 5.3 GHz boost clock. In the latest leak, the CPU goes slightly beyond this frequency, reaching 5.395 GHz. The CPU has been tested on MSI high-end MEG ACE X670E motherboard equipped with 32GB of DDR5 memory of unknown speed. 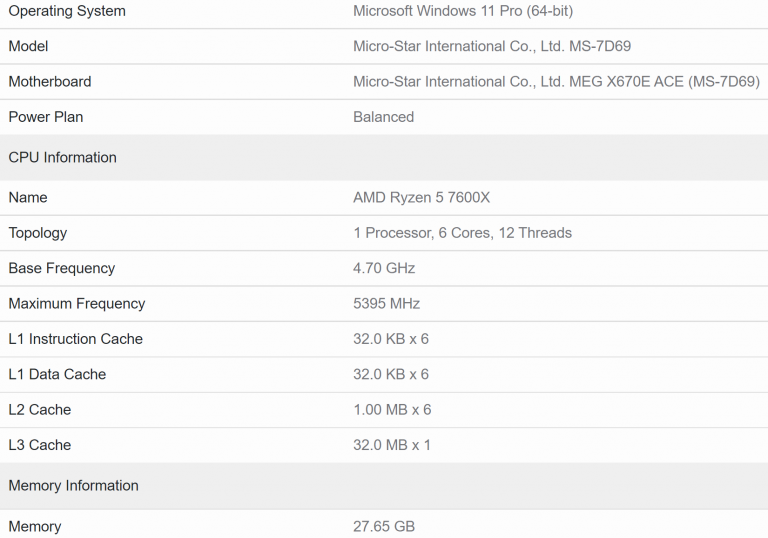 This higher score matches AMD claims of 2175 points in this benchmark specifically. 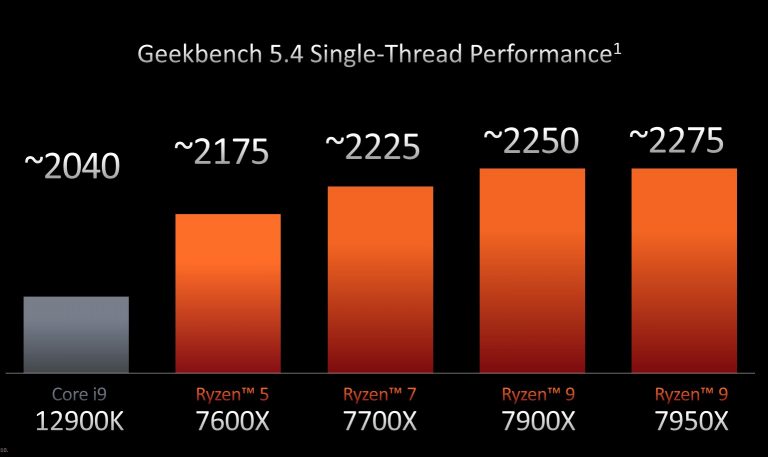