One of the first Ryzen 7000 CPUs at large

Over at Userbenchmark website one can find a new entry featuring yet unreleased AMD Ryzen 3 7320U processor.

This Ryzen 7000 CPU is most likely not based on Zen4 microarchitecture, in fact, it may not even be Zen3. The Ryzen 3 7320U is reportedly based on FT6 socket and has a quad-core configuration. This is the exact confirmation of the just-announced Mendocino low-cost and low-power APU for mobile devices.

It would appear that this quad-core CPU has a base clock of 2.4 GHz and boost over 4.1 GHz. Given the fact Mendocino is aiming at the low-power market, that boost does not need to go much higher. What is kind of surprising though is that the first Ryzen 7000 APU would be based on Zen2 architecture. Therefore, once again AMD would be mixing architectures under one series. 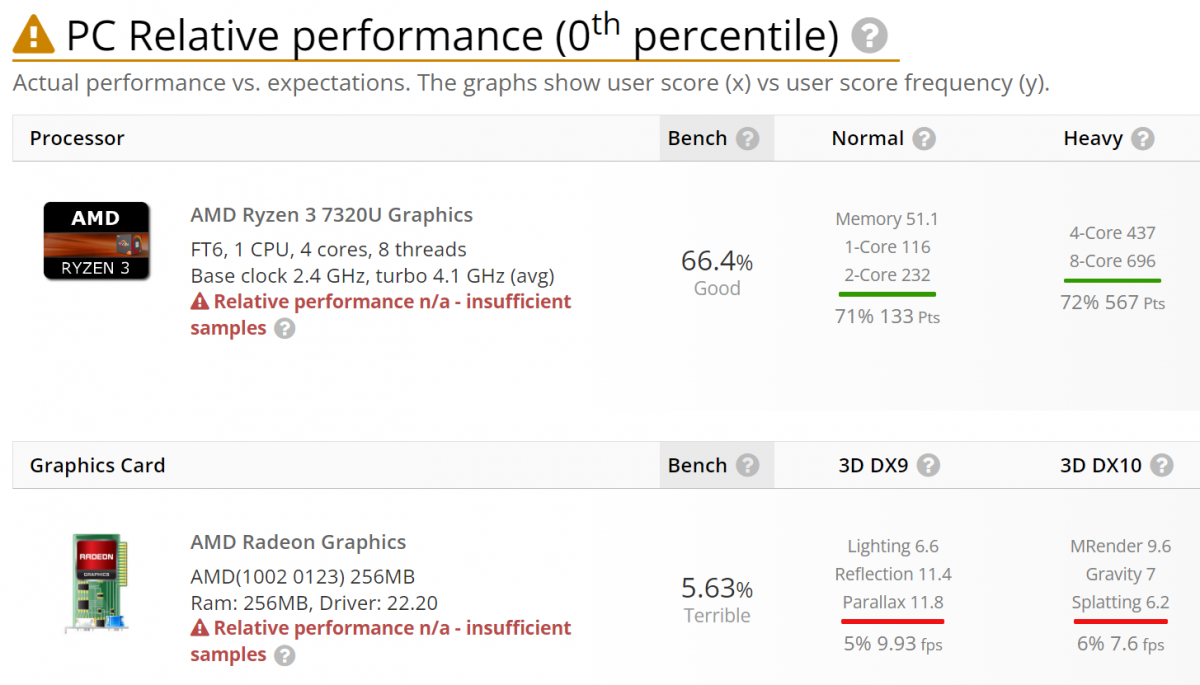 The FT6 socket was listed for Mendocino in a leaked slide that surfaced two weeks ago. This slide also confirmed that Mendocino (so Ryzen 3 7320U) would feature up to two RDNA2 Compute Units. The Device ID listed above (1002-0123) does not match any known integrated GPU. 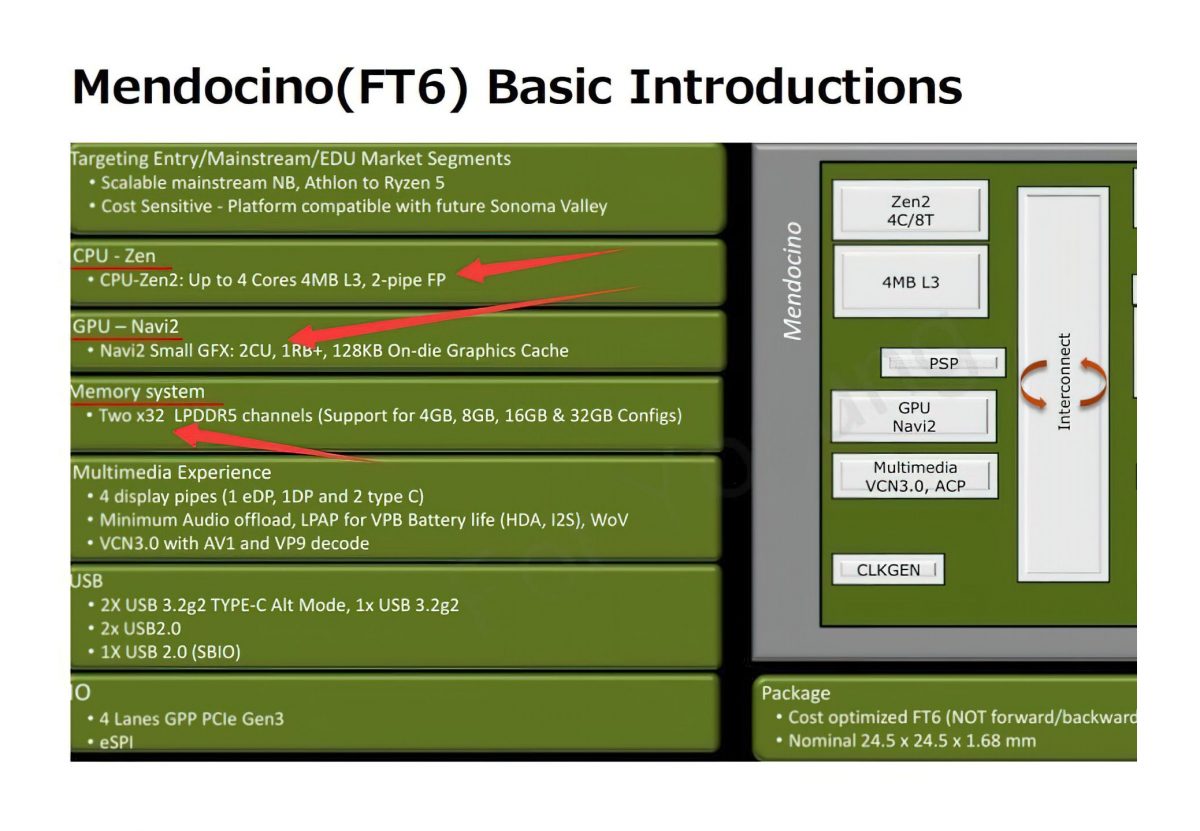 AMD Mendocino should launch in fourth quarter this year. Therefore, one might now say that Ryzen 7000 series should launch already in 2022.