Yesterday AMD released its Ryzen 5000 series codenamed Vermeer based on Zen3 architecture. The series feature up to 16 cores and 32 threads and a boost clock up to 4.9 GHz. We have gathered a long list of Zen3 reviews from various tech websites and YouTube channels, which should hopefully answer most of your questions about the series. However, there were still a few details that AMD wanted to clarify.

AMD’s Robert Hallock provided those details on social media and we thought it might be useful to gather this information in a single post:

3) But you CAN tweak Ryzen perf vs. power with the Win10 Power & Sleep sider AFTER you install the chipset driver.

4) Is the memory controller the same? YES.

5) Do you need a new AGESA for pre-5000 Series CPUs? No. Not really. Stay on the BIOS you have. Man shrugging 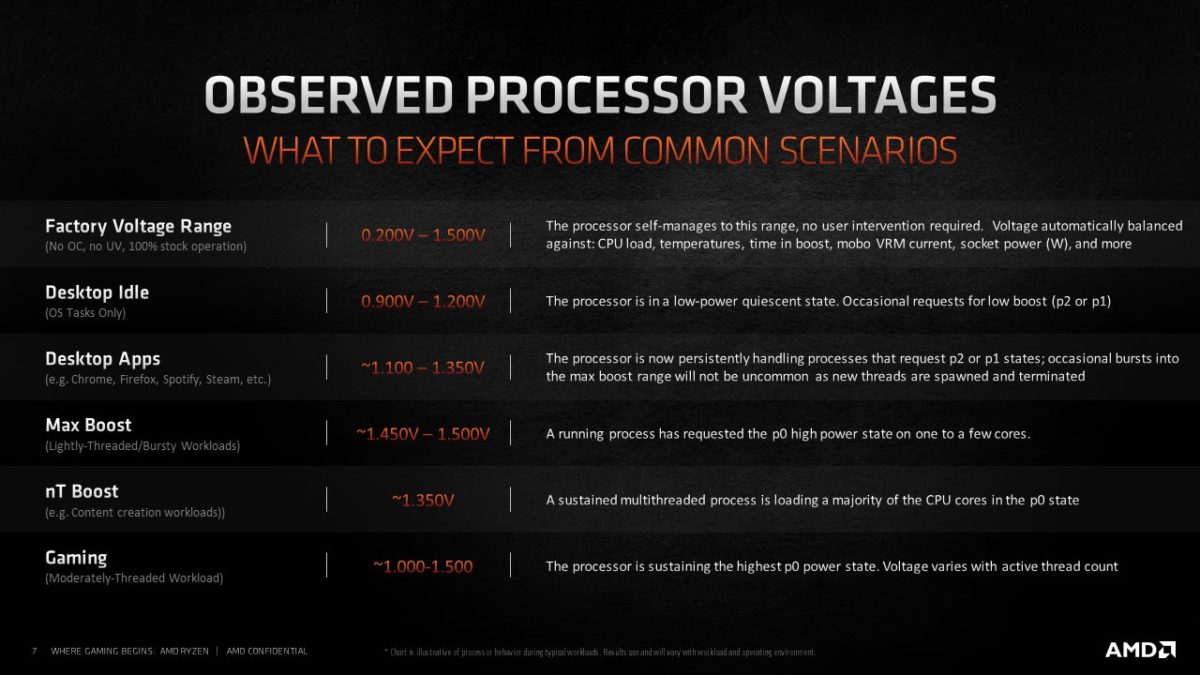 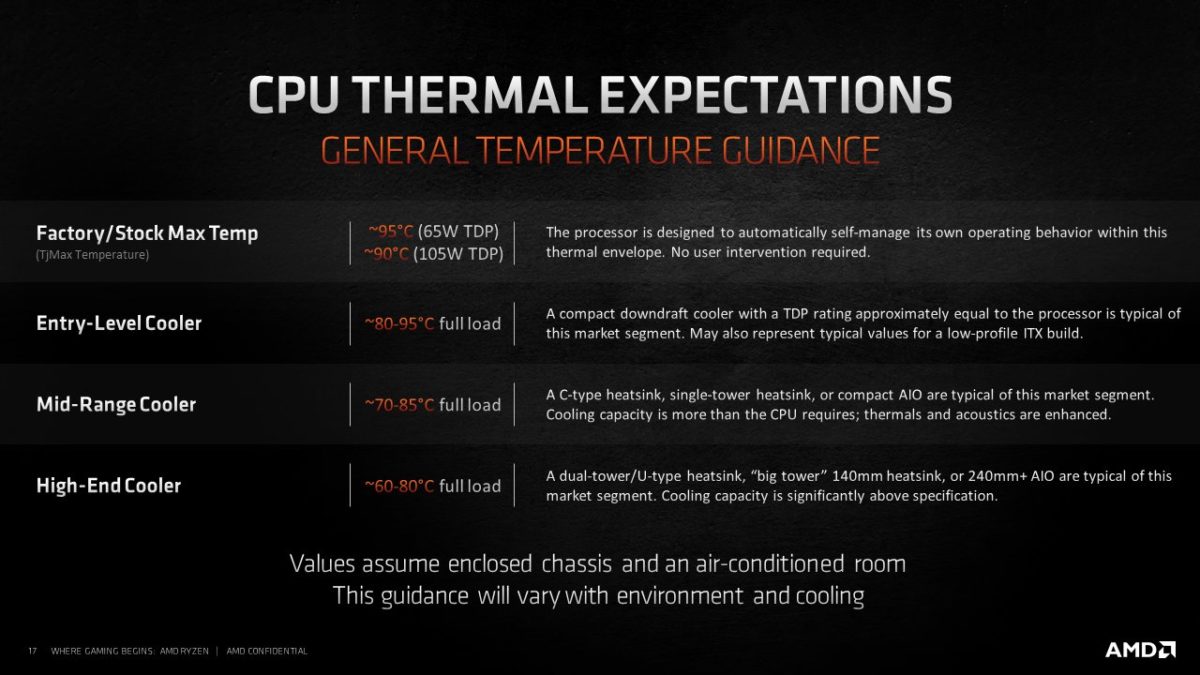 7) What is the best memory to buy?

What is the fastest possible RAM you can run with 1:1 fclk?

DDR4-4000. 2000MHz fclk is to the Ryzen 5000 Series what 1900MHz fclk was to the Ryzen 3000 Series. Many samples can do it, but not all. In upcoming AGESAs, we will be implementing additional tuning that will make reaching 2000MHz easier. This is not a guarantee. There is no “safe bet” that your CPU will reach this frequecy. But don’t be surprised to see a bunch of people bringing that magical 2000MHz fclk home with DDR4-4000.

Okay, so what’s the best price/performance?
DDR4-3600 continues to be a “sweet spot.” The kits are inexpensive, widely available, perform well, and have good compatibility. Is it the best in every category? No, but that’s not what the sweet spot is. 3600 is a good bet because it’s a good value in perf/$ for someone who wants to plug and play. Is it the best possible performance? No. Is it close? Yes, and without tinkering.

What’s the best memory, even if i have to overclock?
Probably very tight timing 3600 or 3800, just like the Ryzen 3000 Series. The timings on these memory bins can be super aggressive versus higher memory speed grades, and that usually overpowers frequency.

I only bought 3200, did i do bad?
No, DDR4-3200 is typically binned with tight timings that makes it very competitive with a weak or average DDR4-3600 kit. You’re not missing out on a ton of performance, but there are gains to be had w/ OC if you’re interested in it.

Did you change the memory controller?
No. Everything you know about memory from the Ryzen 3000 Series still applies. Everything. In full. Except the ceiling is now +100MHz higher @ DDR4-4000 for good samples.

8) I see this a lot: “precision boost is automatic overclocking.” No. False. Wrong. Precision Boost is our boost technology. Every processor has a boost technology. But ours is unique in that X THREADS do not equal Y CLOCKS. Why? Because that is SLOW. 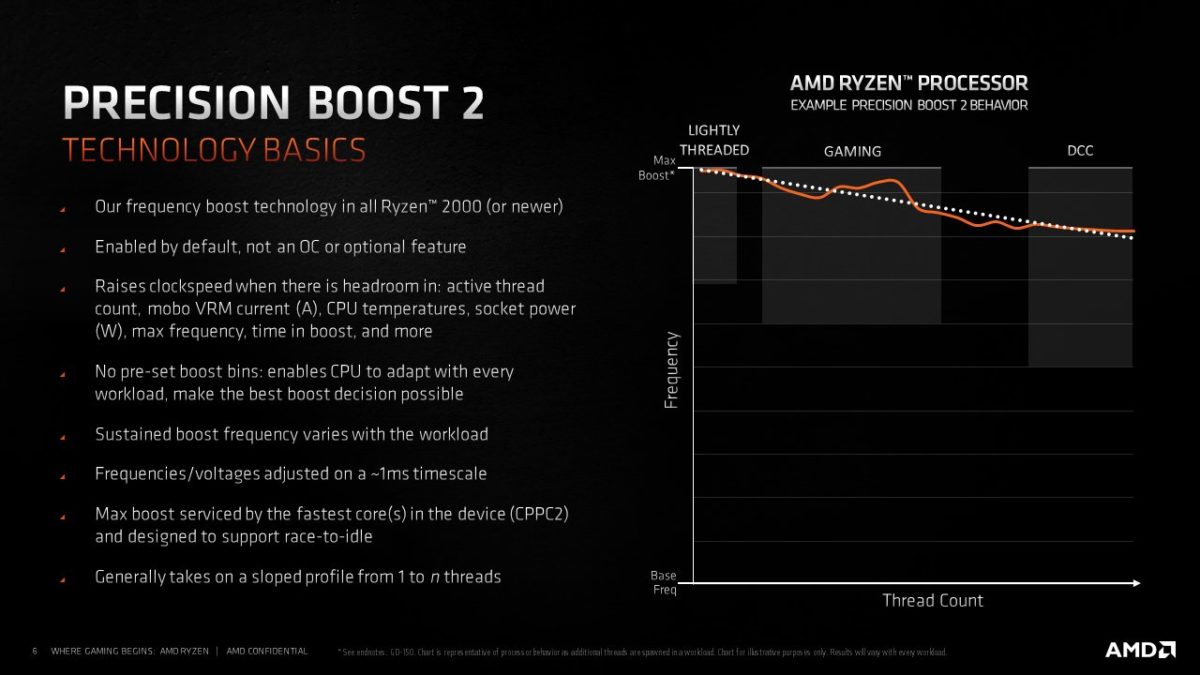 9) But Robert, where is undervolting? Answer: IT’S GONE. j/k. Temporarily gone for 5000 series. It’ll be back in an upcoming AGESA with new functionality. ;) It’s gonna be HYPE. Y’aint never seen undervolting quite like this.

11) Robert also clarified that Ryzen 5000 will not support per-core overclocking.

Getting ready right now is easy:

And if you have an AMD 400 Series motherboard, you should see BIOS updates starting in January, 2021. Learn more here. We’ll let you know what to look for as we get closer to that date.

Example: An AGESA 1.1.0.0-based BIOS for the ASUS ROG Crosshair VIII Hero

Overall, this AGESA is designed to bring the Ryzen 5000 Series to the full performance and experience intended by AMD. Performance optimization is really the hero of this release, so make sure you grab the update for your motherboard when you’re up and running on “Zen 3.”

But that’s not all! We have an exciting roadmap beyond AGESA 1.1.0.0 and wanted to give you a small preview of what’s coming in future BIOS updates.

Additional AMD optimization for performance and stability at ~2000MHz fabric clock. While not all processors are innately capable of reaching this frequency, our tuning is intended to help stabilize the overclock on capable samples2 —good luck!