AMD has officially unveiled the details on its Cezanne-based Ryzen 5000 mobile processor series.

The new Zen3 based processors are based on a new Cezanne silicon featuring 10.7B transistors packed into a 180mm2 die. According to AMD, the Zen3 chip taped out just months after Renoir, which means it has been in development for a very long time.

In a new slide deck, AMD outlined the main features coming with the Cezanne. The APU will have a new deep power state for the memory controller, it will also have per core on-chip power regulation, the voltage of the compute cores and GPU cores will not be coupled and finally, Cezanne brings CPPC support for Ryzen Mobile. 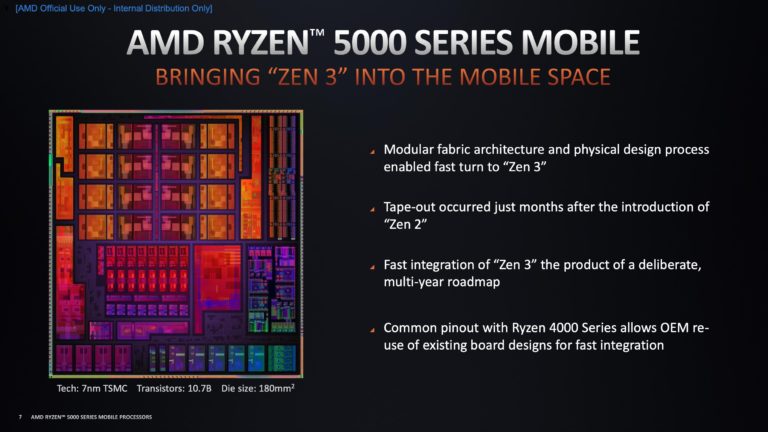 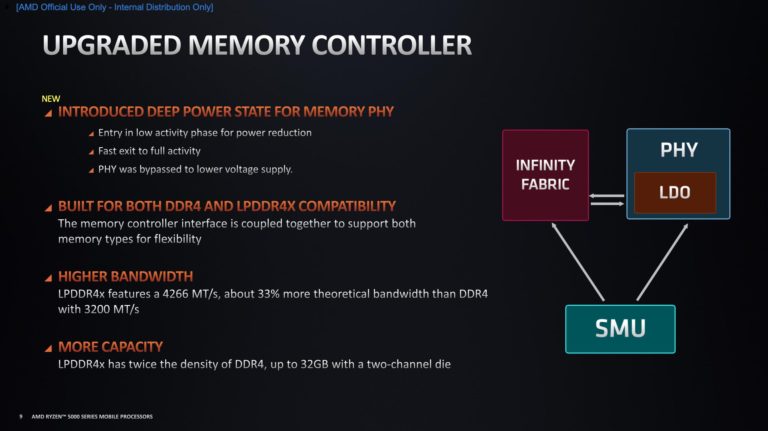 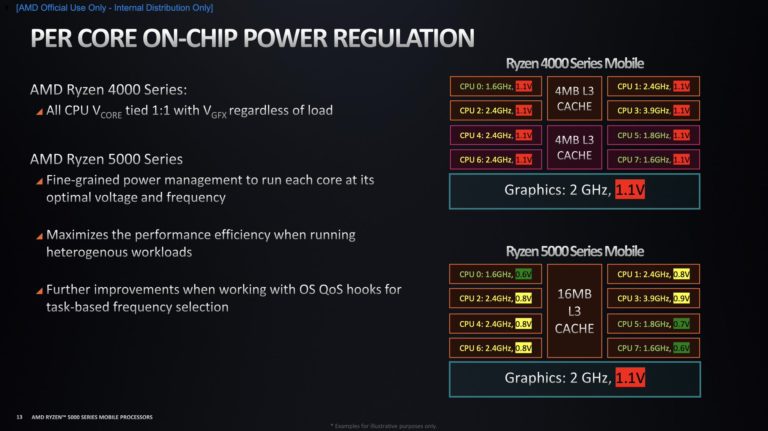 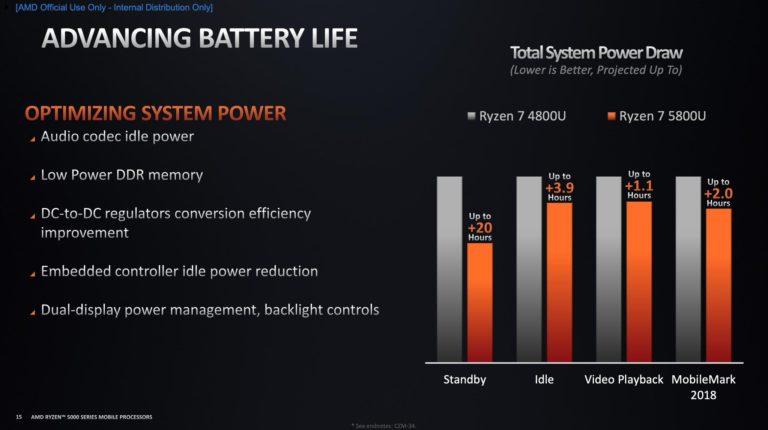 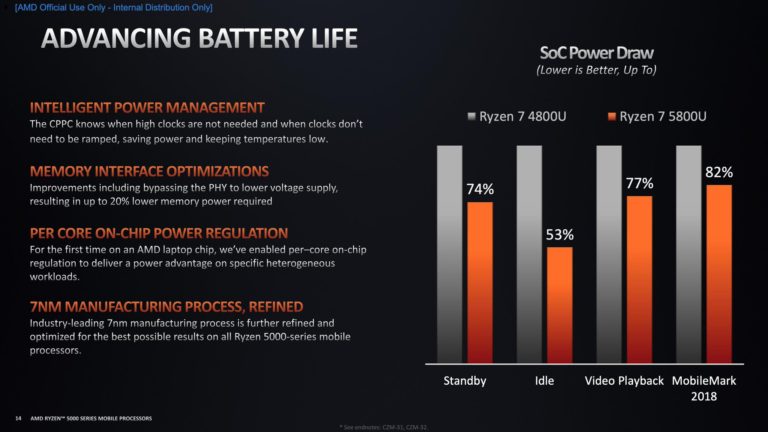 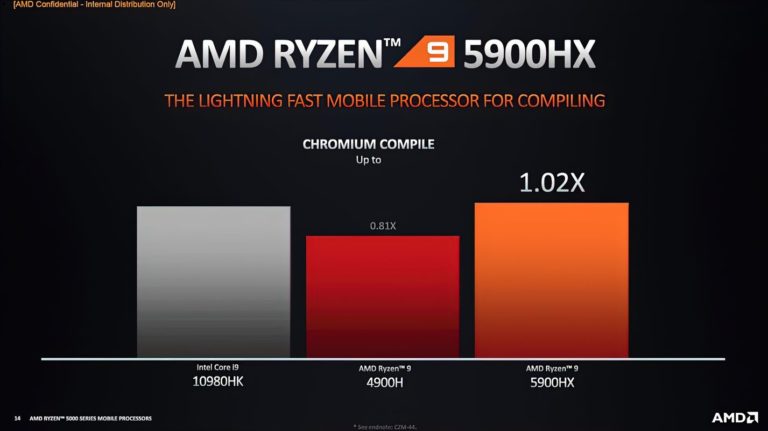 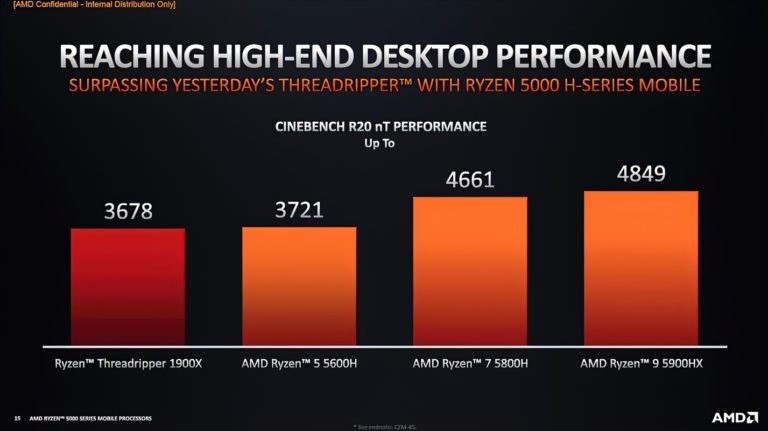 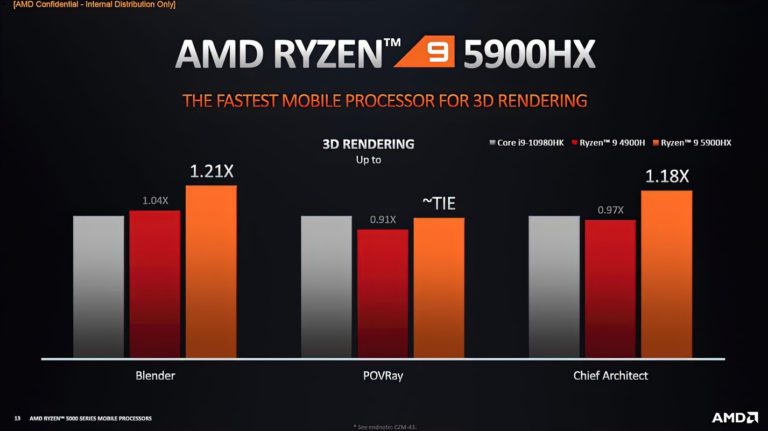 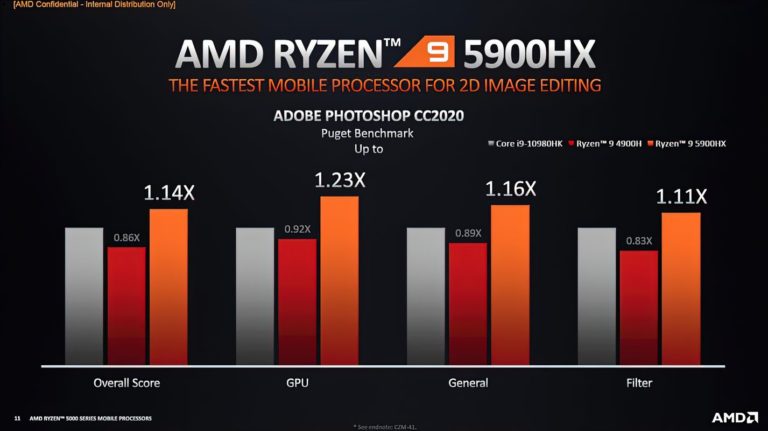 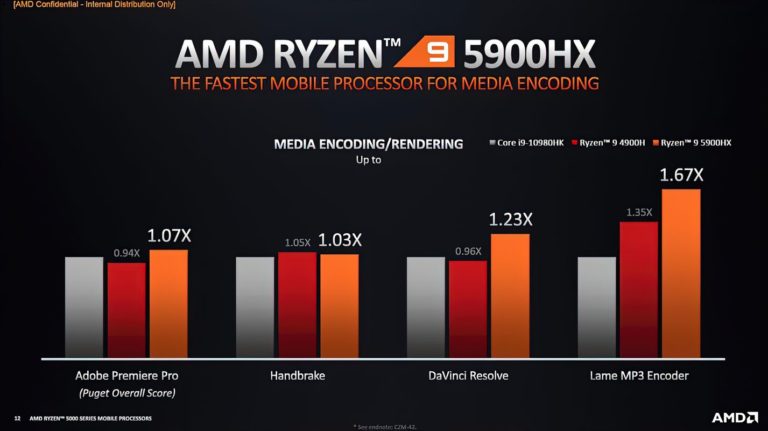 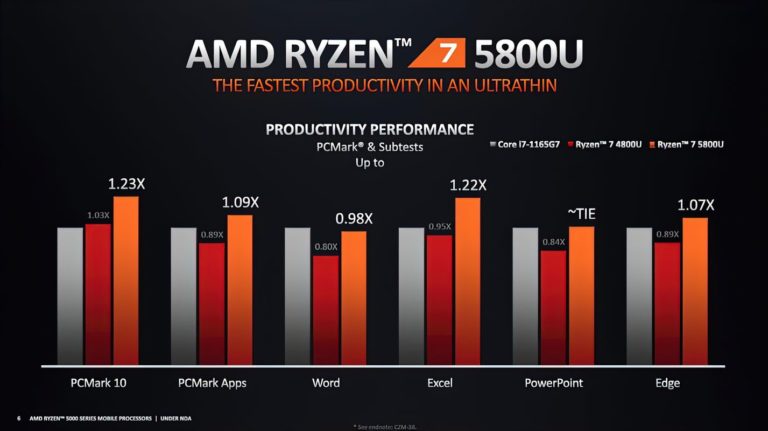 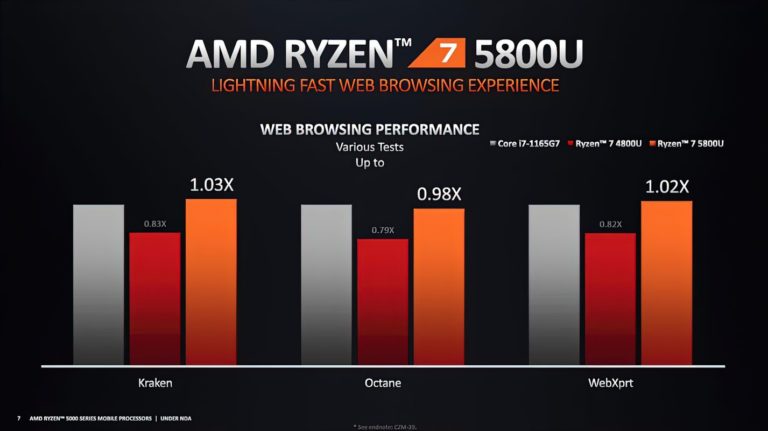 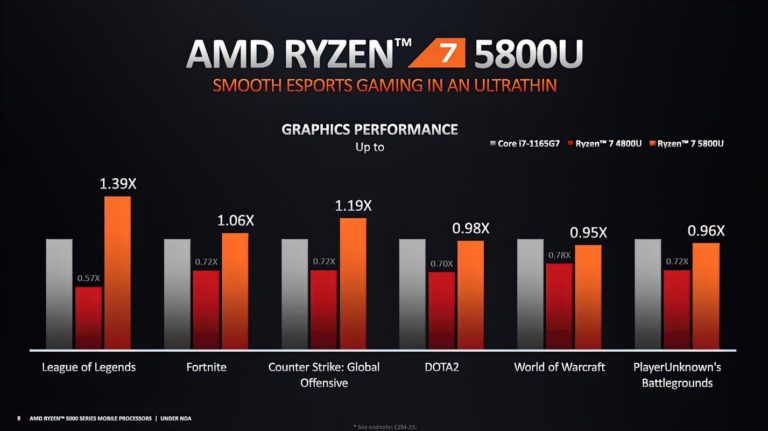 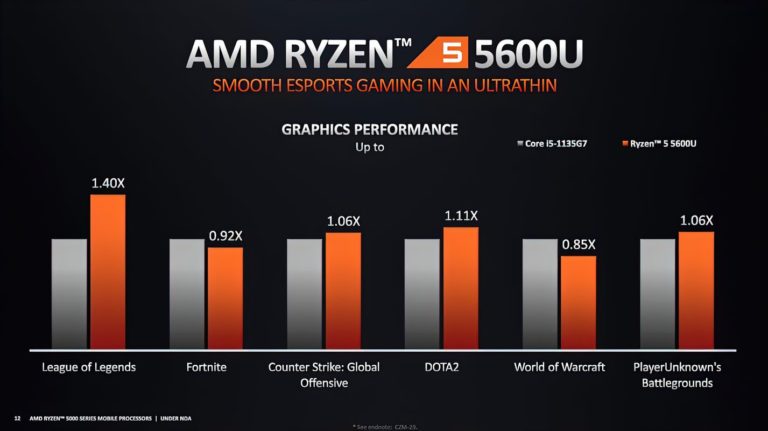 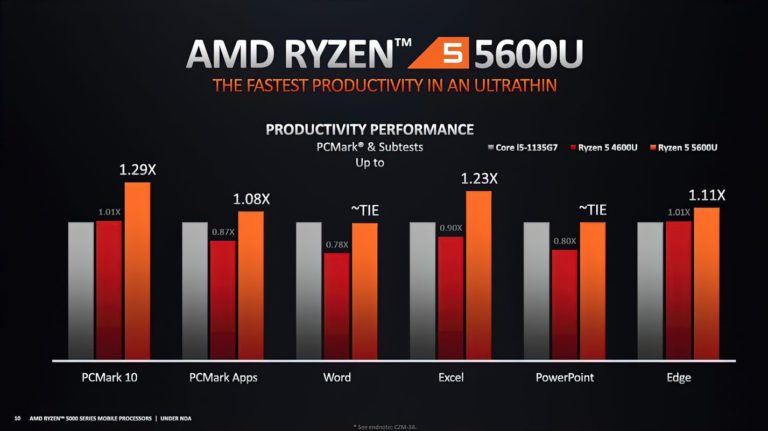 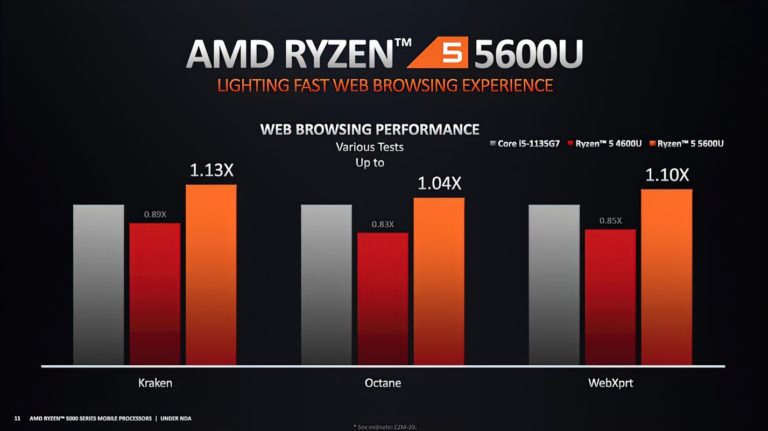 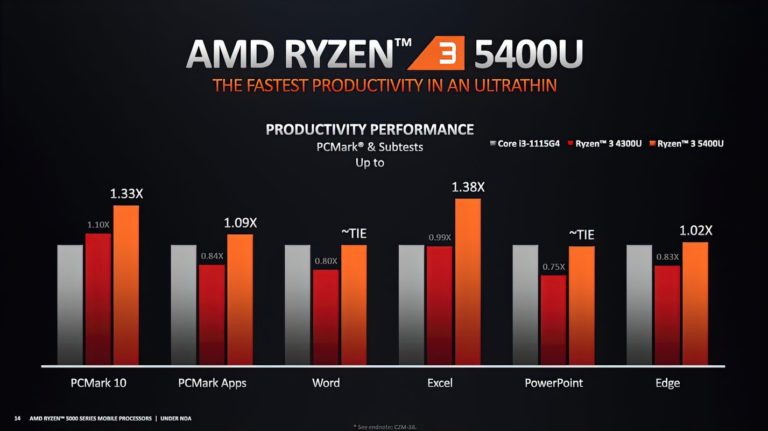 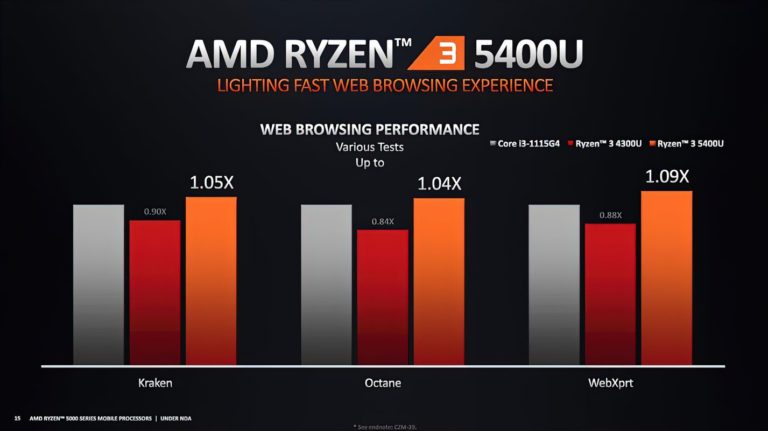 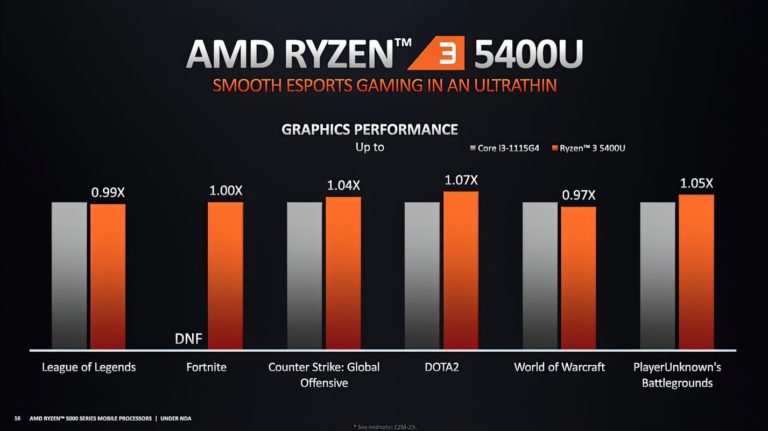