A benchmark result of the 6-core and 12-thread Ryzen 5 4400G has been discovered by APISAK, who clarifies that the processor scored 4395 graphics points and 10241 physics points in now ancient 3DMark 11 benchmark (this benchmark is no longer suitable for comparisons). The processor appears to boost up to 4.3 GHz with the GPU going up to 1.9 GHz.

Such specifications fall in line with the previous leaks, where Ryzen 5 PRO 4400G has been rumored to be 3.7GHz up to 4.3 GHz 6-core processor. The clock speed of the graphics subsystem is also the same as previously mentioned. AMD Ryzen PRO and Ryzen non-PRO tend to share the exact same specifications. 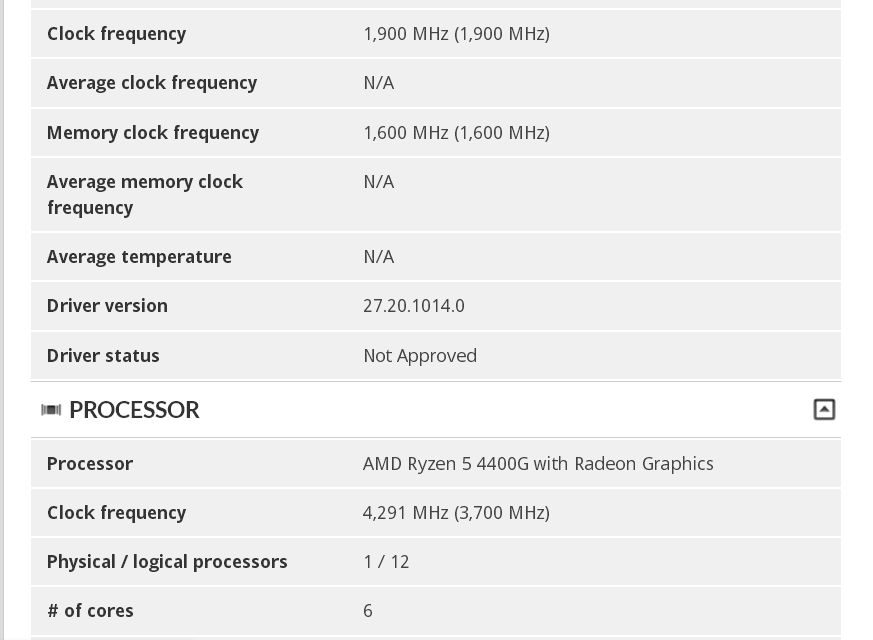 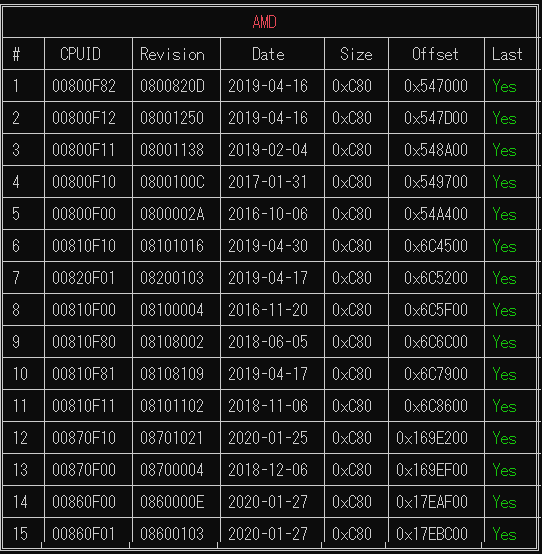