The first trace of the new Ryzen 6000 series APU codenamed Rembrandt has been discovered in the UserBenchmark database.

The processors with an OPN code of 100-000000518-41_N are listed with a base clock of 3.9 GHz and a boost clock of 4.1 GHz. We actually know this is a next-gen CPU because it is listed with an FP7 socket, which is rumored to be the platform for the upcoming 6nm Rembrandt series. The OPN code has not yet been listed anywhere either, so we are quite sure this is a new processor.

Along with the new CPU, the ID Of the integrated RDNA2 iGPU has been listed as well (1CFA 0004) with 512MB of memory. The processor has been tested on Corsair product codenamed Xenomorph, which might be some kind of a mini-PC, since the company does not make laptops (yet). 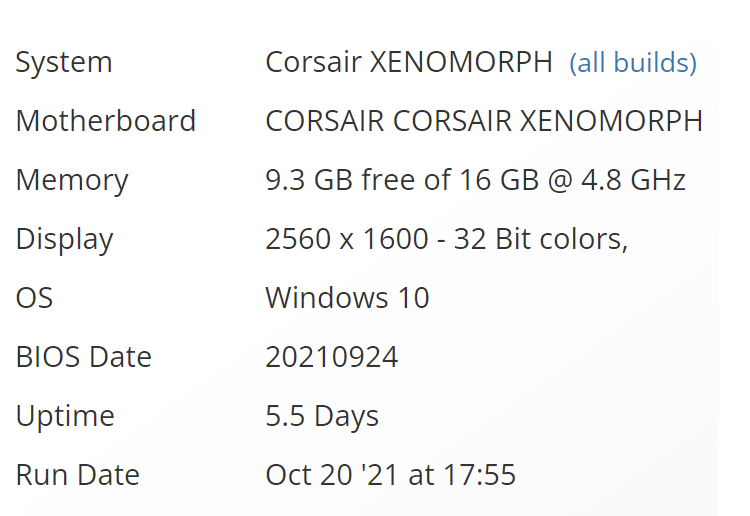 Further confirmation can be found when looking at the memory subsystem, which happens to be the Corsair DDR5-4800 CL40 module:

AMD Rembrandt is the upcoming APU for mobile gaming and workstation laptops offering Zen3+ microarchitecture on a 6nm processor. By far the biggest upgrade coming with the platform is the Navi2 integrated GPU, finally putting Vega architecture to retirement. The series is to also offer PCIe Gen4 support (Cezanne is only Gen3) as well as DDR5 memory support. It has recently been reported that Rembrandt has entered mass production, while the series is expected to launch around CES 2022. 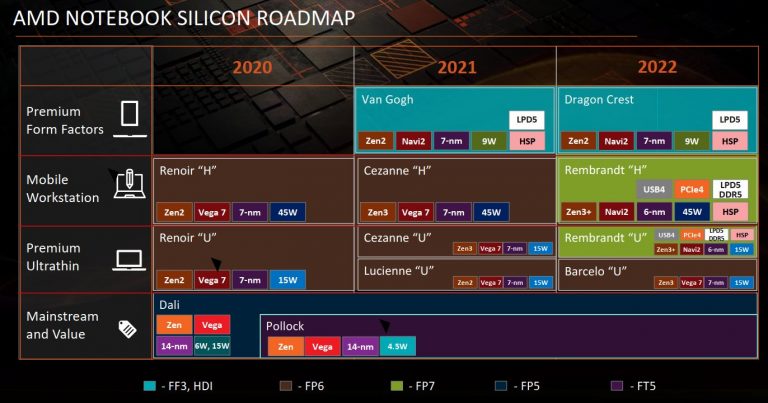