AMD has just released a close up picture of Vega graphics processor.

Vega die shot reveals that the GPU is divided into 8 clusters, each holding 8 Next Generation Compute Units. Each NCU is equipped with 64 Stream Processors, which in total gives us 4096 FP32 cores. The only difference from the previous generation Compute Units is that NCU also has the 16-bit processing capability with doubled throughput.

The memory is codenamed GPA022GA2656, which does not correspond to SK Hynix nomenclature. Are those memory chips made by Samsung? 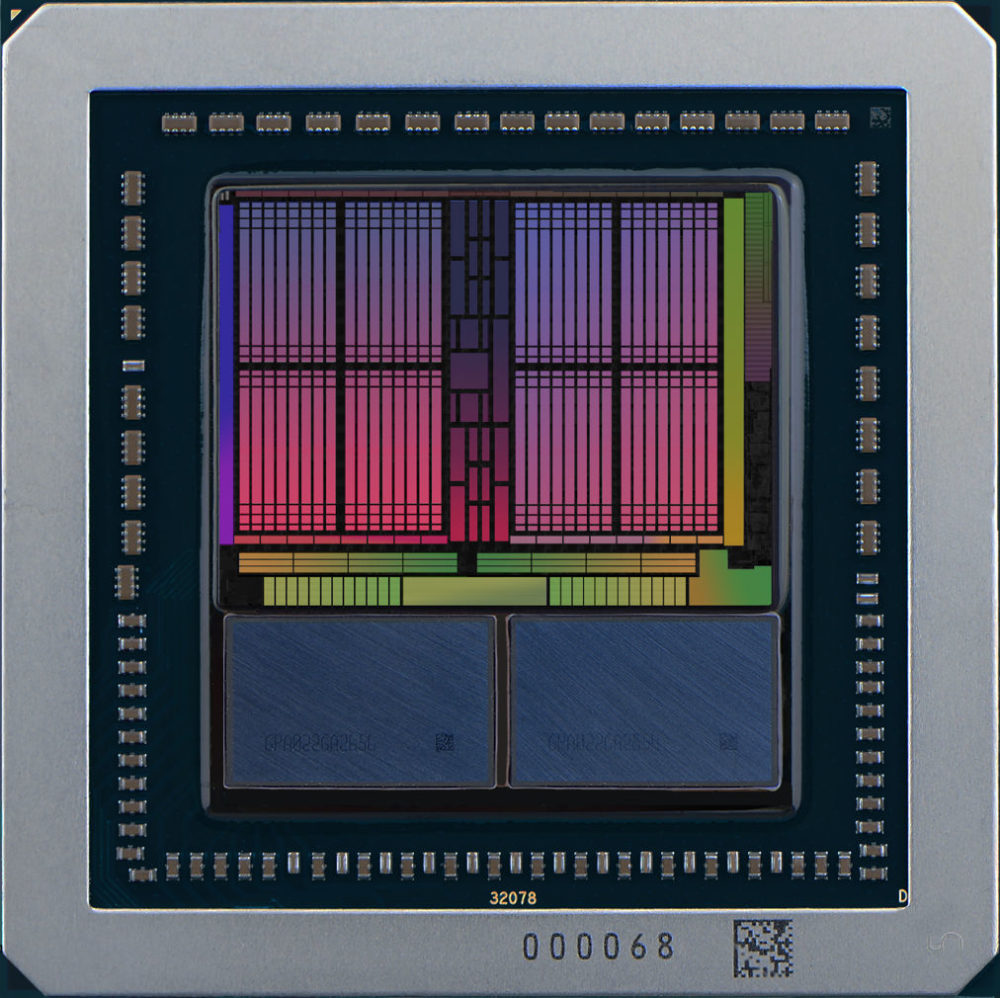 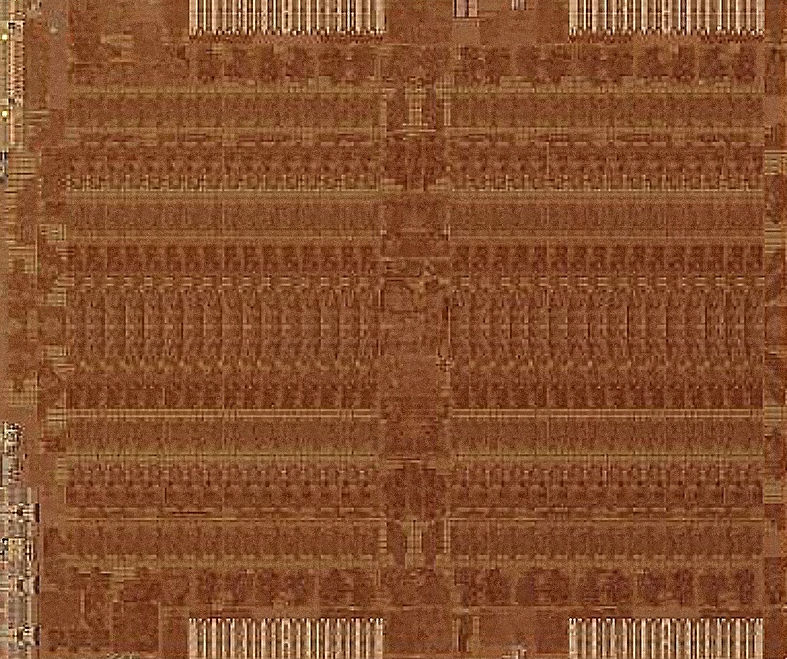