AMD did not release its tech demo for download today. Instead, the company uploaded a 3:34 min 1080p video to YouTube where we can see the technology supported by the AMD Radeon RX 6800 graphics cards in action.

The DirectX Ray Tracing (DXR) is now hardware-accelerated by AMD RDNA2 GPUs. In the demo, we can see ray tracing supported by FidelityFX Compute Effects accompanied by Stochastic Screen Space Rfflrections (SSSR). The FidelityFX Denoiser is also used to improve visual quality while reducing the computing power required to generate the scene.

For more realistic shading geometry AMD uses FidelityFX Ambient Occlusion and to improve performance there is Fidelity Variable Shading enabled. Unfortunately, the demo is not available for download, so we cannot test it ourselves. 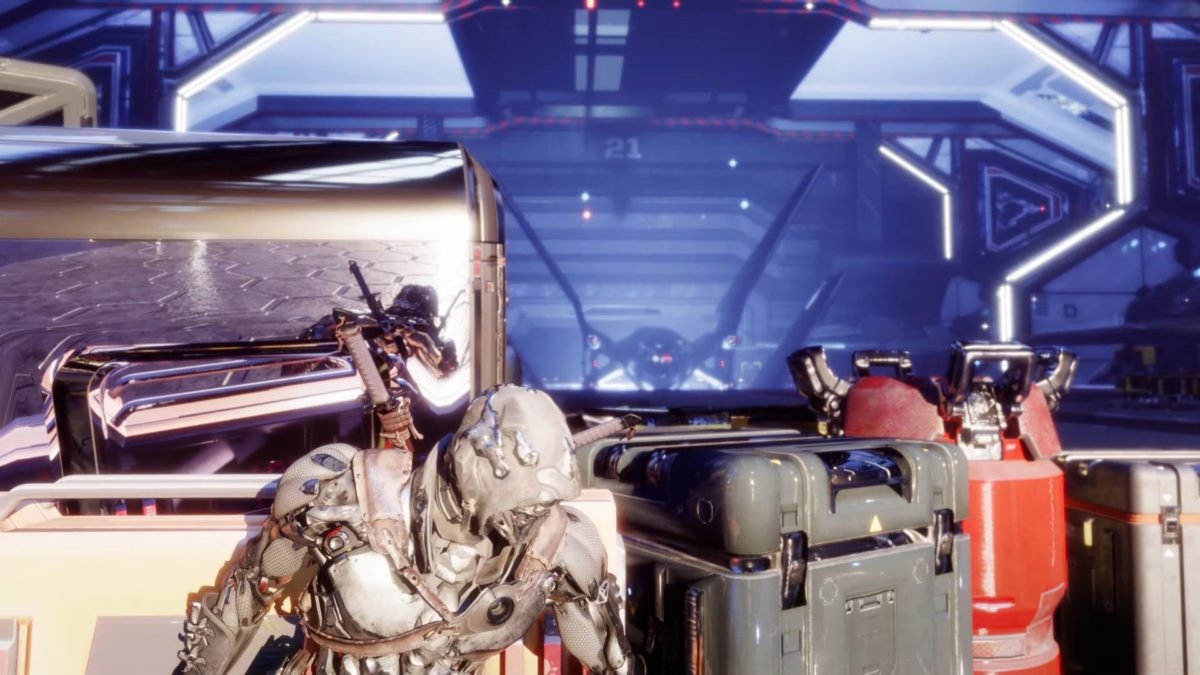 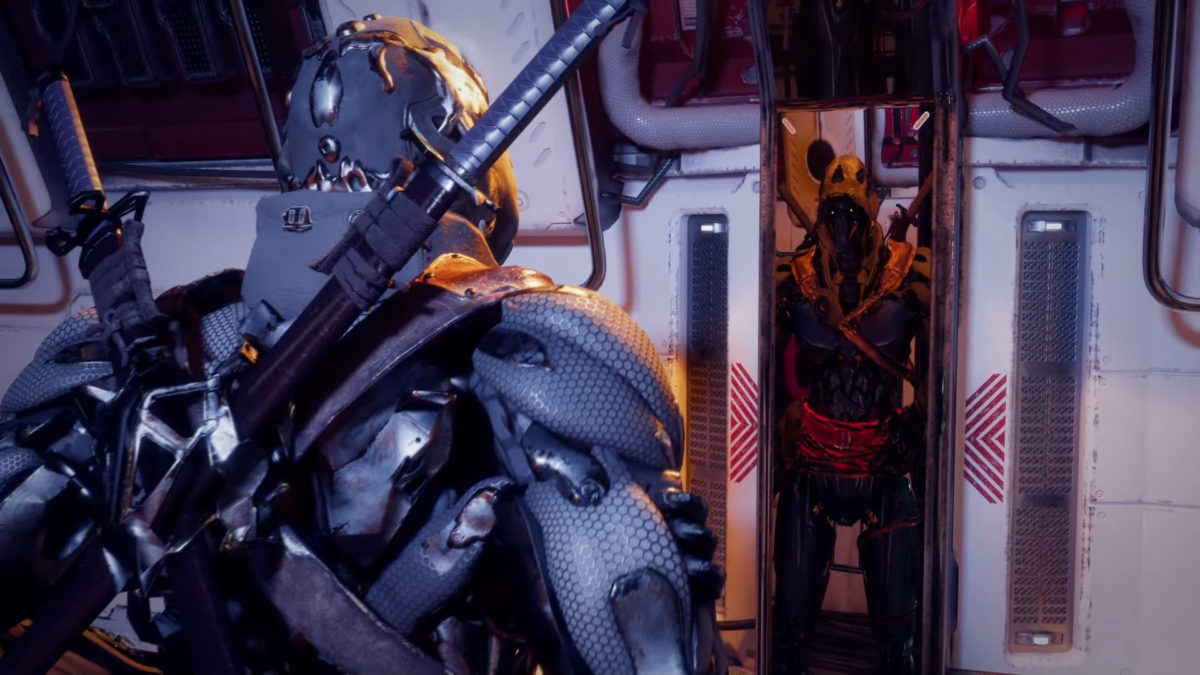 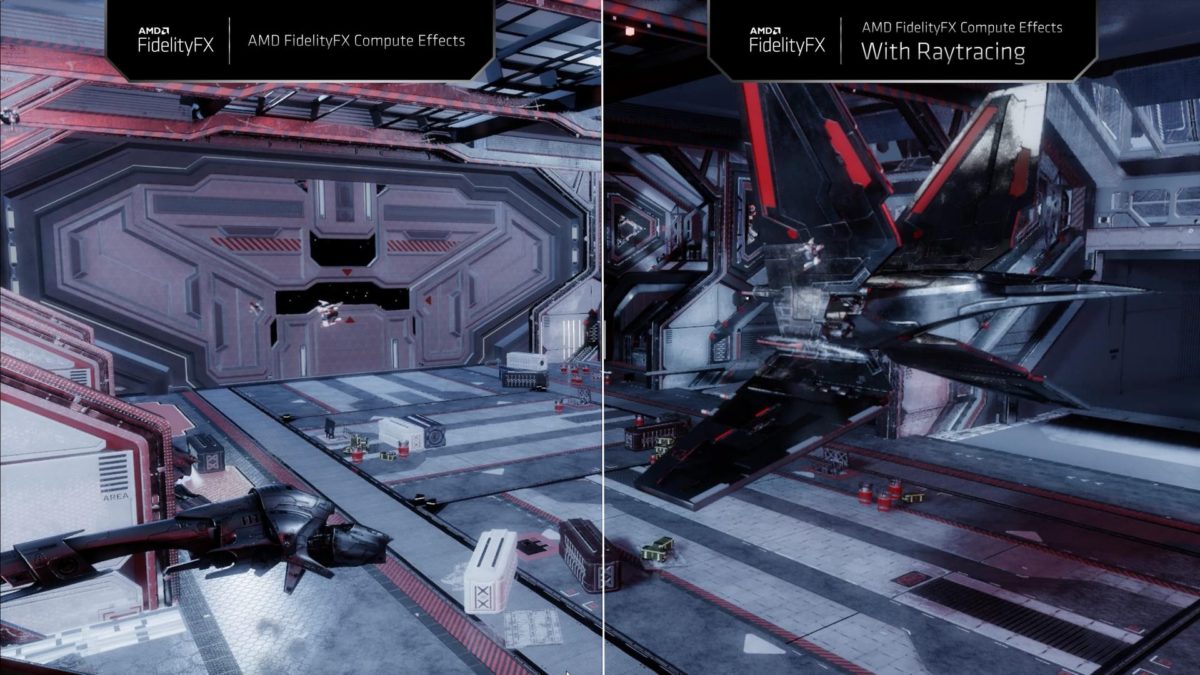 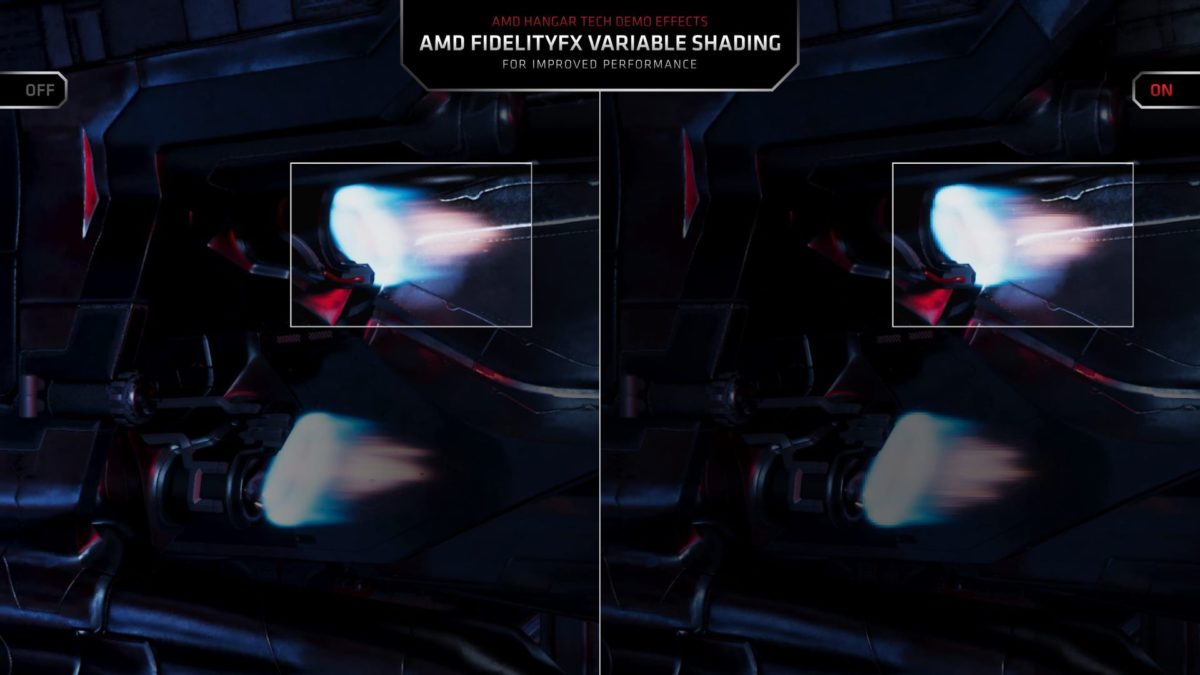 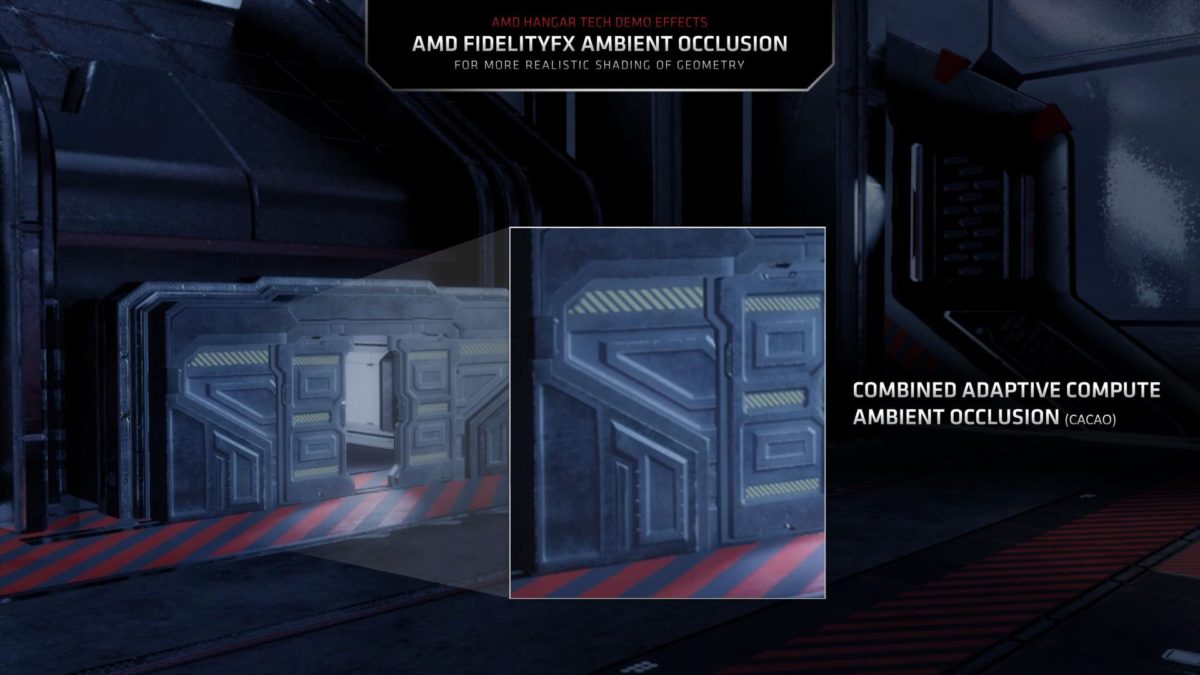 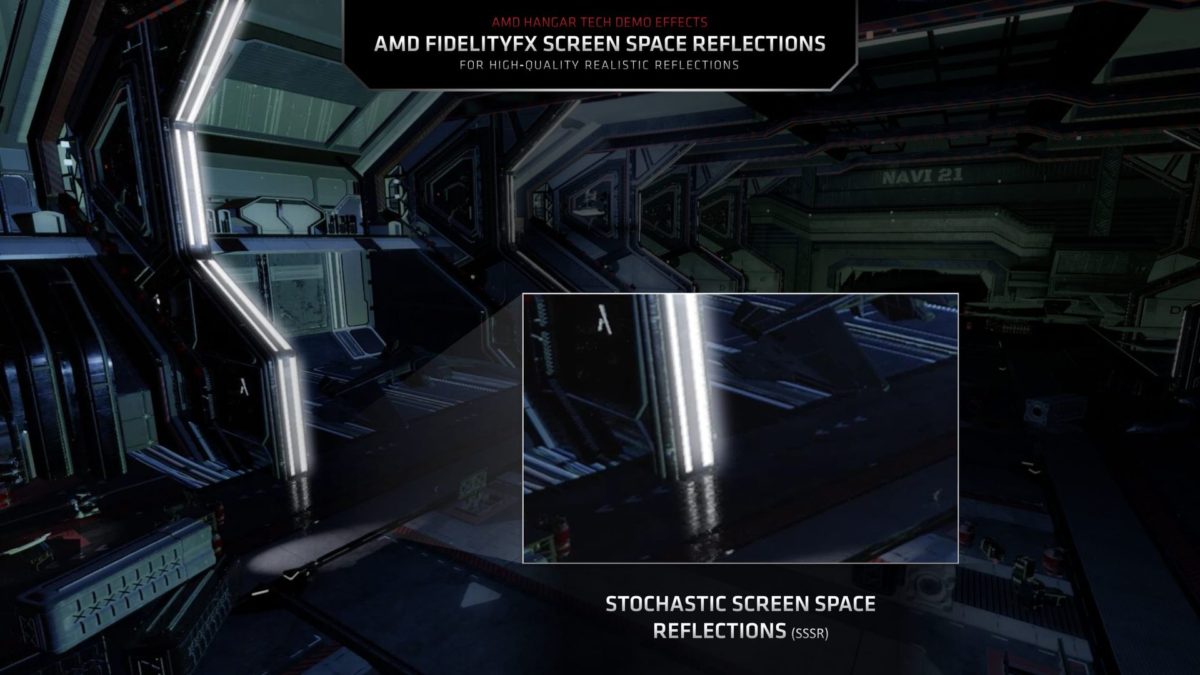 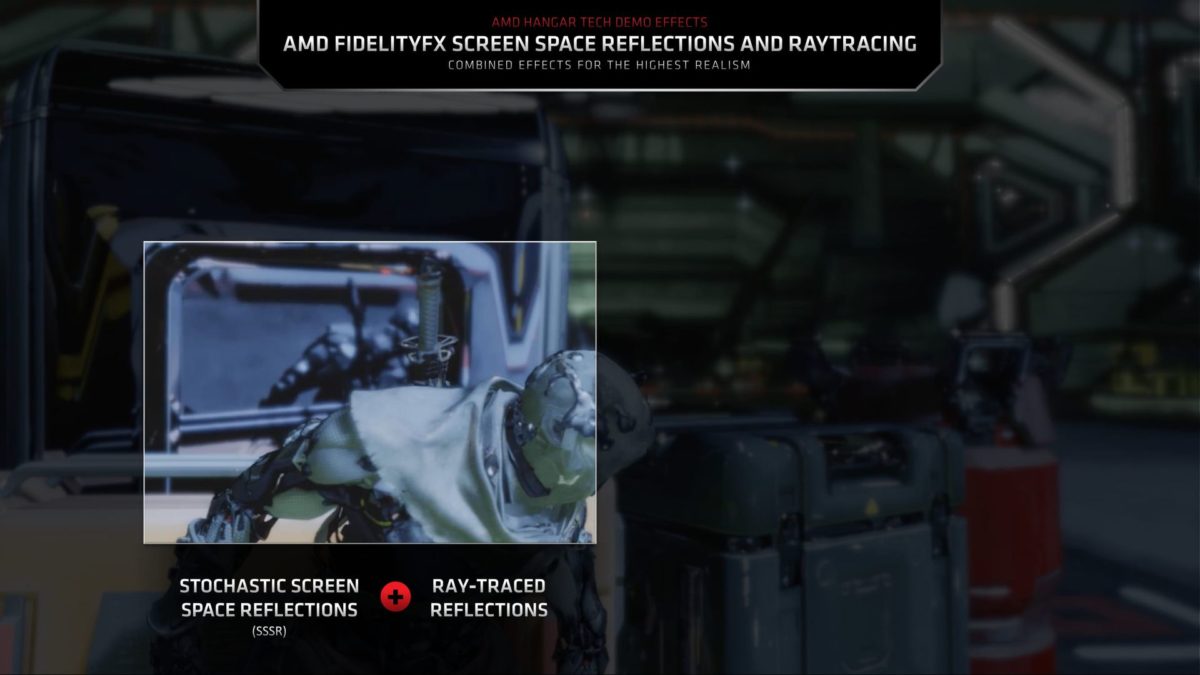 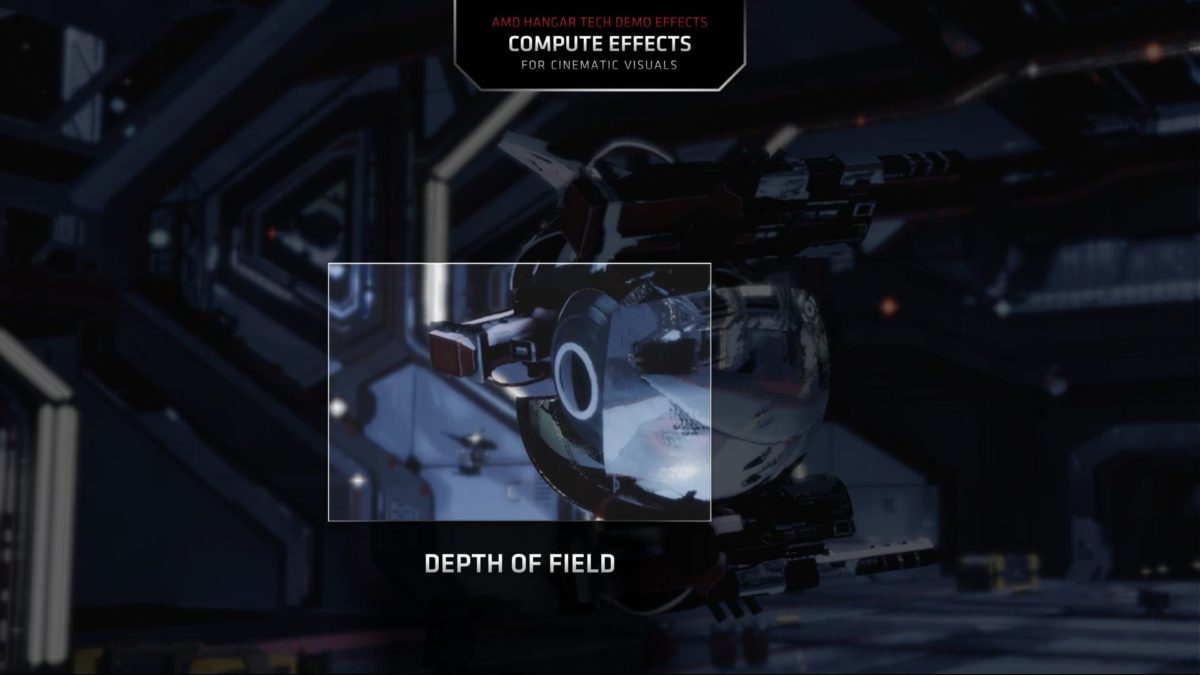 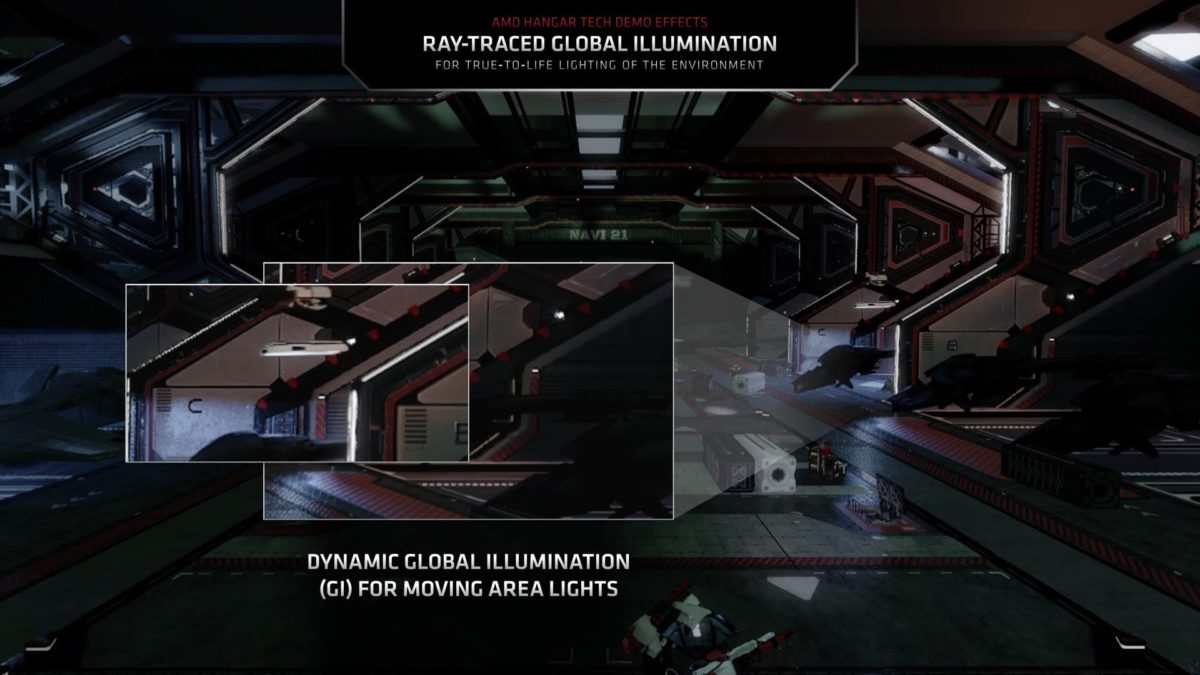 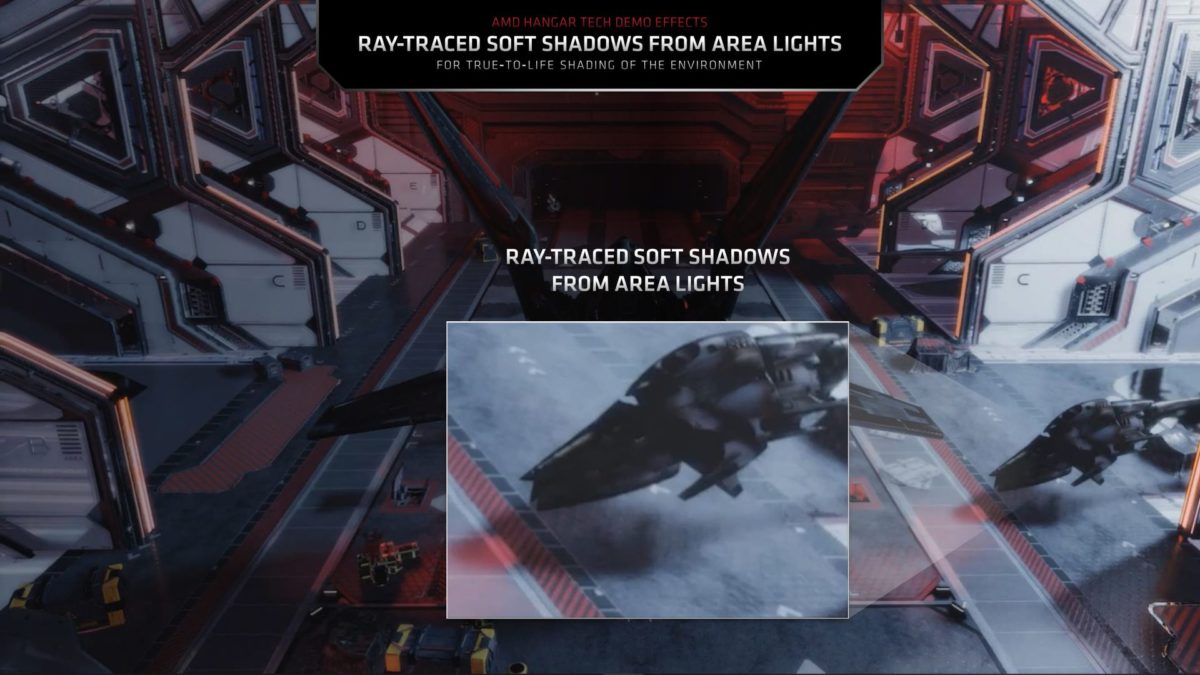 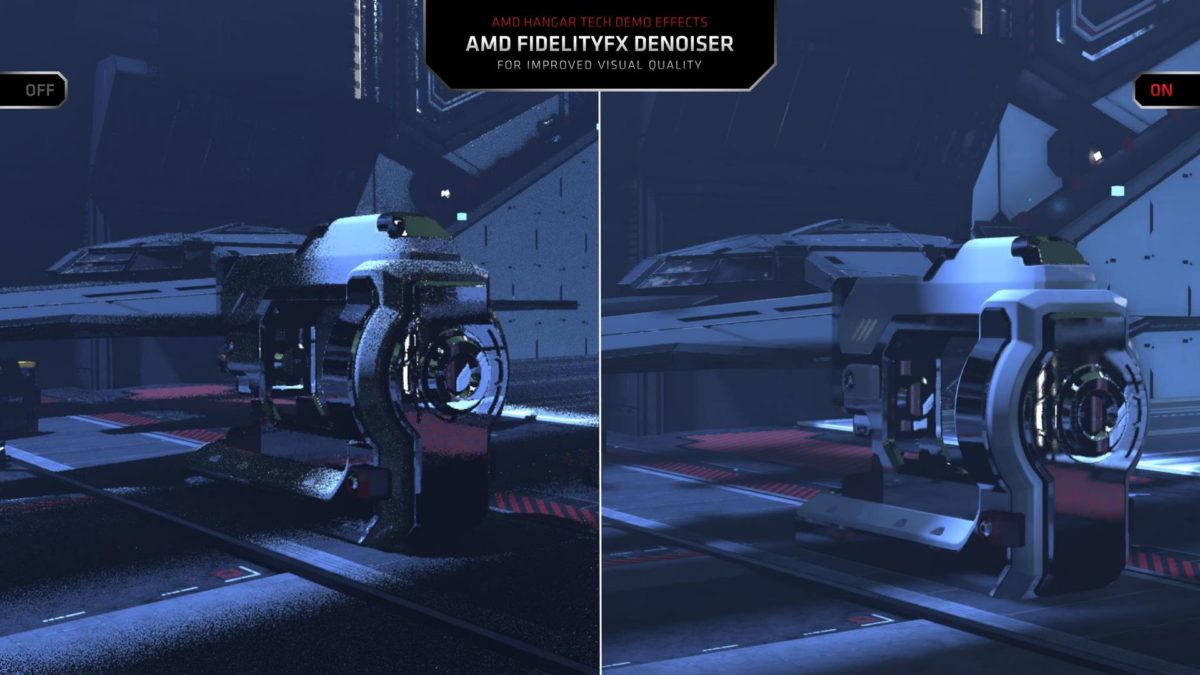