This is not the first time Phison is showing off the speed of next-gen SSD storage. Around May this year, the company showcased its PS5026-E26 PCIe controller attached to ASUS X670 Hero ROG motherboard. There, the SSD offered up to 12 GB/s of sequential read and up to 10 GB/s write speed. 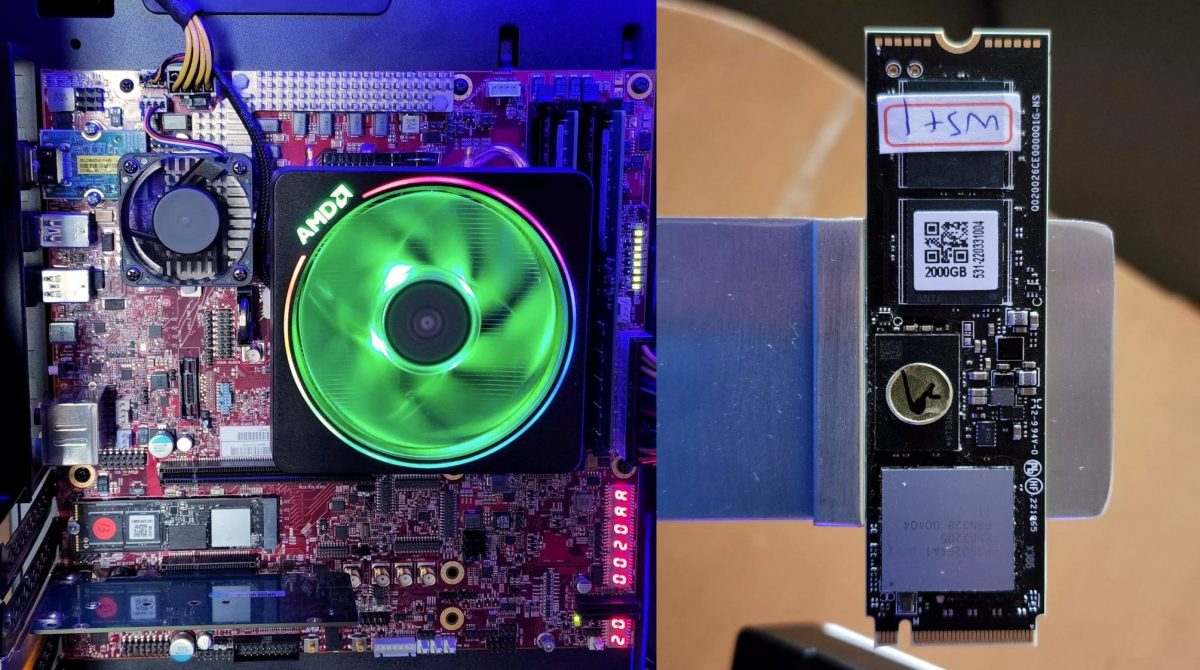 The new demo at Flash Memory Summit does not have any PCIe riser card, it is straight up connected to the M.2 slot and running off the available PCIe Gen5 lanes from the CPU. Furthermore, it is based on Micron 232-layer B58R TLC technology which is still in the tuning phase. For this reason the read and write speed is actually lower than in previous demos (reaching up to 10 GB/s).

This new TLC flash memory is currently running at 1600 MT/s, however it should reach 2000 MT/s, which should eventually enable 12/11 GB/s sequential read/write speeds. 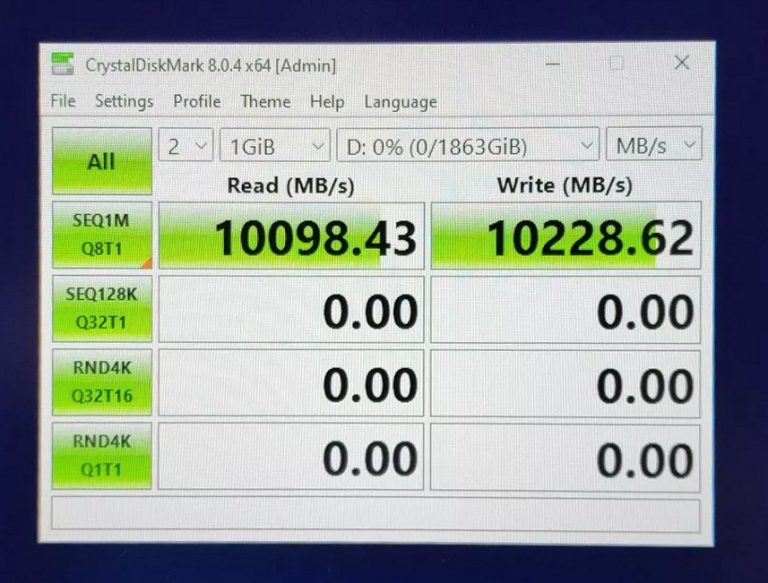 It is said that the AMD Ryzen 7000 reference platform that pictured above featured an undisclosed Ryzen CPU with OPN code of “100-000000593-20_Y”. As it turns out, we already know what CPU this is thanks to this leak. The CPU was Ryzen 5 7600X 6-core Raphael CPU with Zen4 microarchitecture.

AMD X670 and B650 motherboards will both support PCIe Gen5 M.2 storage. The company is also set to launch X670E and B650E chipsets which will additionally enable Gen5 interface for GPUs. For now, no Gen5 storage and gaming GPUs are available, however this is likely to change in the fourth quarter as both Intel and AMD release their new platforms.