AMD Raphael with up to 16 cores

ExecutableFix claims that AMD’s upcoming Zen4 based series for desktops will be limited to 16 cores.

This news might come as a surprise as previous rumors have suggested that Raphael might actually feature 3 compute tiles, supposedly increasing the core count to 24. It seems that this is not really the case. The top SKU is likely limited to 16 cores which implies two full compute tiles, just as it is now on AMD Ryzen 9 5950X CPU.

This rumor matches the information Gamers Nexus received back in March 2020. One of the slides mentioned two Zen4 CCDs codenamed Durango, each with 8 cores and 16 threads. It would appear that this slide was correct. 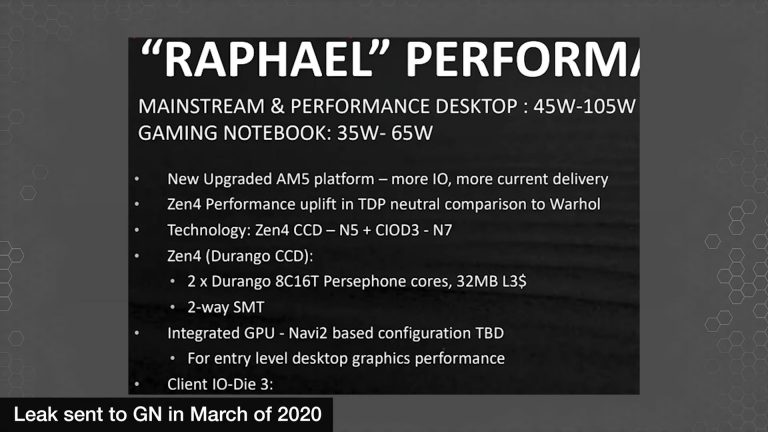 AMD Raphael series is based on TSMC 5nm fabrication node. Those supposedly AMD Ryzen 6000 series processors will be the first to support DDR5 memory and the first to feature a brand new IHS design for LGA1718 based socket codenamed AM5. Previous rumors have suggested that Raphael might debut around the second and third quarter of next year, which suggests it will compete with Alder Lake-S successor codenamed Raptor Lake. 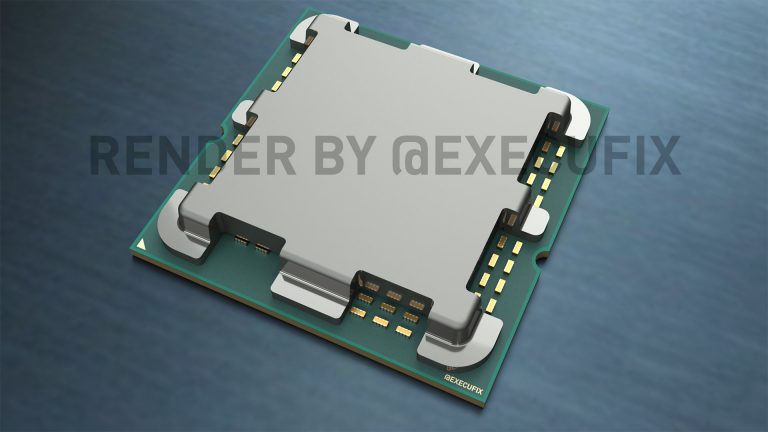 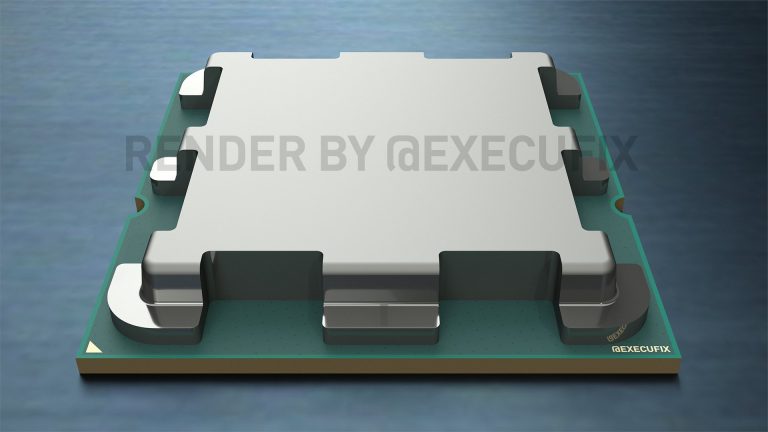 Update: Patrick Schur corroborates on the rumor, but also claims that TDP will go up to 170W: