AMD Radeon VII is no more

Cowcotland has just confirmed with their sources that AMD Radeon VII is no longer in production. The stores are selling the remaining stock and apparently, no more Radeon VII cards will be made.

According to Cowcotland, Radeon VII was declared ‘end of life’ last month by AMD.

With the announcement of Radeon RX 5700 series, it became clear that VII is simply not as power-efficient and cost-effective solution as Navi-based models.

This also puts an end to rumors about custom Radeon ‘7’ models. 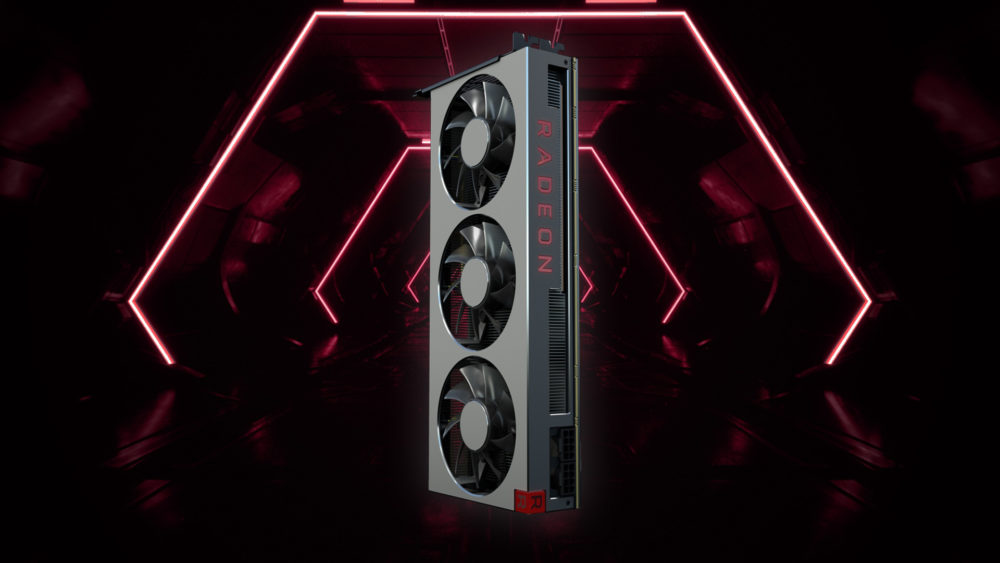 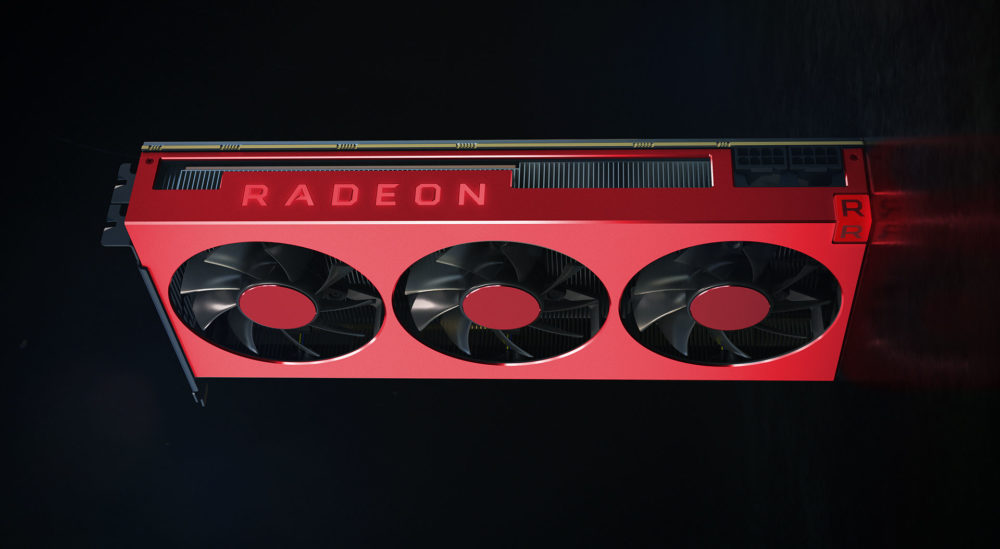