A new trademark has been discovered.

AMD has registered a new trademark just 2 weeks ago. Despite many rumors floating around about Navi architecture and its possible early reveal or announcement in January, it seems that AMD is not yet done with Vega. The Radeon Vega logo, which features the distinctive V lettering, has now received 2 stripes, to indicate the 7nm die shrink.

The new logo does not mean RX Vega though, as the current logo is used for RX, Instinct and Pro series as well. So technically we might be looking at the new Instinct logo and only at that. 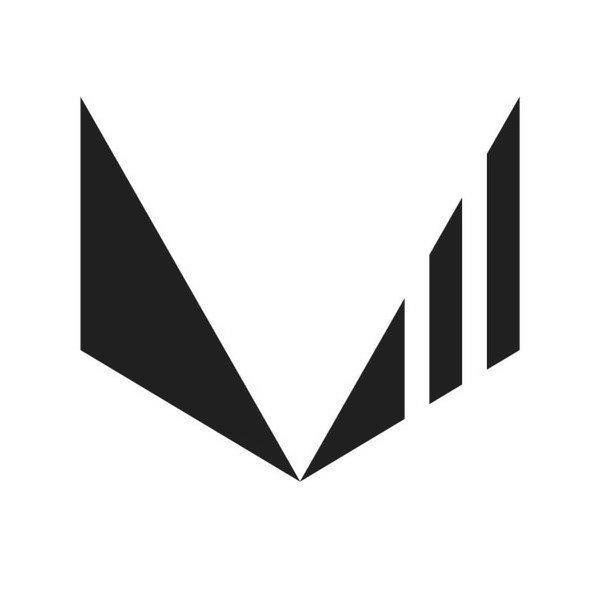