This is a professional solution, which may have better specs than Radeon RX Vega for gamers. It is a good indication of what to expect though.

The slide confirms that Radeon VEGA has 64 Compute Units and 4096 Stream Processors. 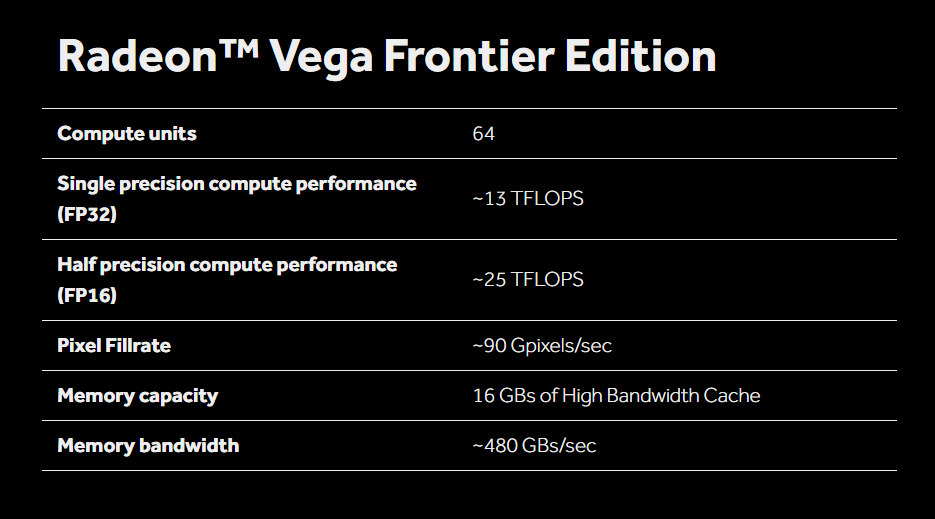 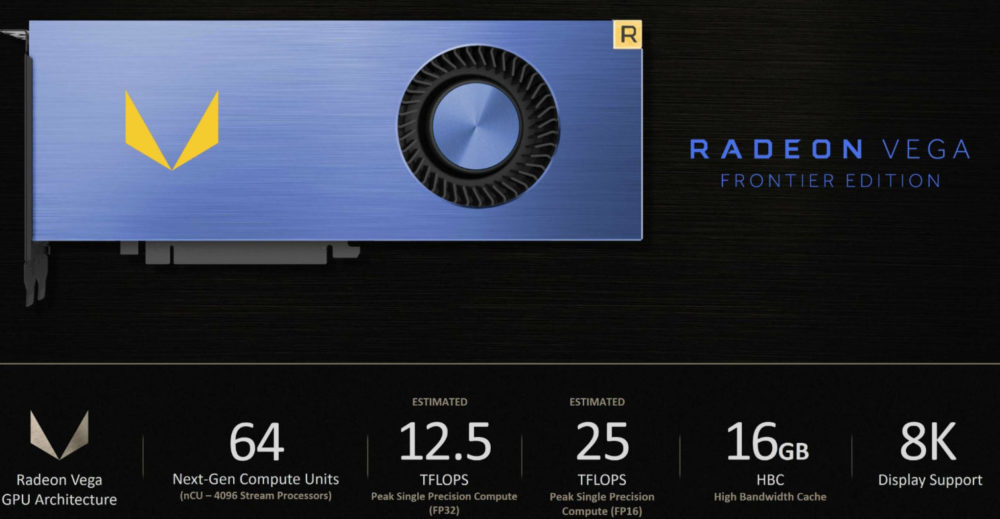 If you are waiting for gaming Vega, there are no official news I’m afraid. The blog post at Radeon.com seems to indicate that we will be seeing more Vega products this summer.

Today we’re announcing the first of several Vega architecture-based products to roll out this summer, and soon we’ll be launching Radeon Instinct, Radeon Pro, and Radeon RX flavors of Vega. But today’s Vega is just a little different. Let me tell you why. 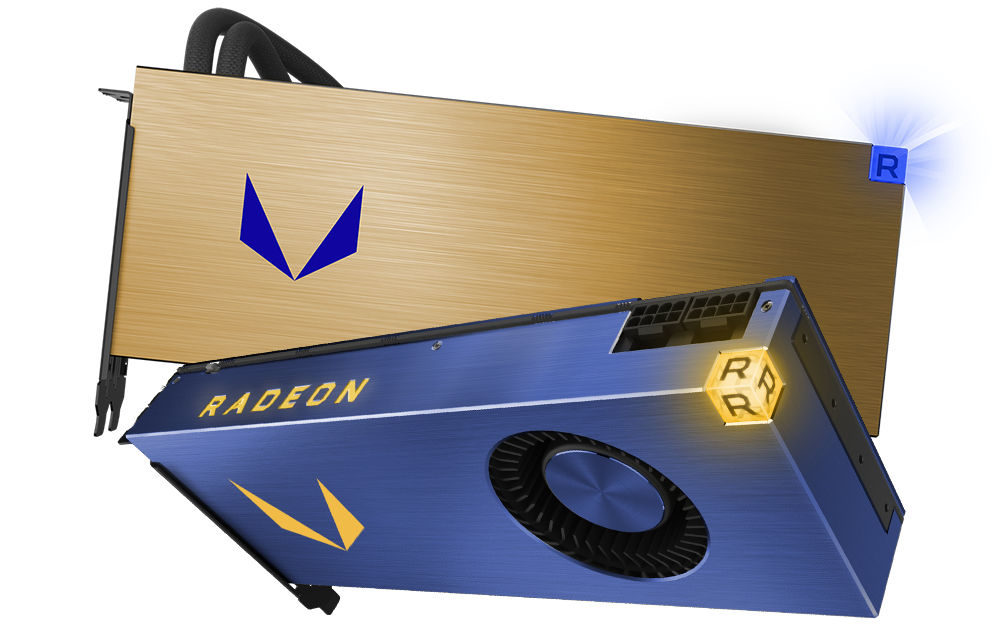