The RDNA3 review embargo date has been confirmed. 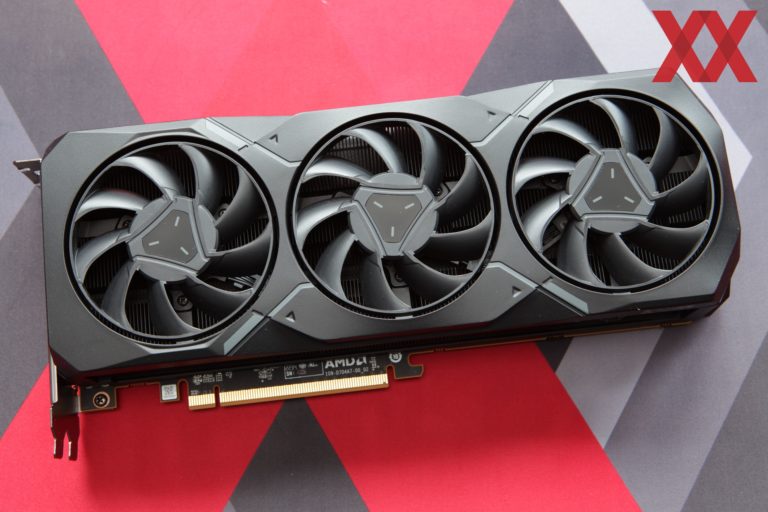 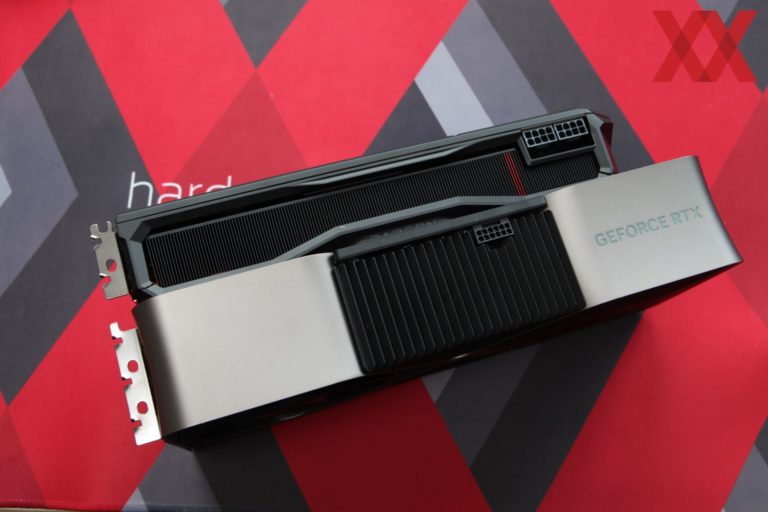 According to HardwareLuxx, the results of Radeon 7900 GPUs performance evaluation will be shared on December 12th. This is a day before official launch, which is indeed great news. This allows everyone to familiarize themselves with AMD’s new architecture before preorders or sales go live, as opposed to everything going live at the same time.

It is said that this review embargo covers both SKUs: 7900 XTX and 7900 XT, but reviews and availability of board partner design remain a mystery. As we mentioned yesterday, only one media outlet has thus far confirmed to have a custom Radeon 7900 GPU.

AMD Radeon RX 7900 series are based on Navi 31 GPU with up to 6144 Stream Processors and 24GB of GDDR6 memory. According to official information, the high-end RDNA3 series are to compete with NVIDIA’s latest RTX 4080 GPU.

AMD cards have much smaller physical footprint, require less power and use standard 8-pin power connectors, but more importantly they are said to cost less. The only questions left are: how do they perform and how easy will it be to buy one.