An investigation into AMD RX 7900 thermal throttling problems continues. Unfortunately, the latest video from extreme overclocker and YouTuber der8auer does not provide answers, but it is an interesting video nonetheless.

As promised, he looks inside the vapor chamber of the reference RX 7900 XTX graphics cards. It shows the internal structure, support pillars and area where the water is supposed to condense. However, since the CNC drilling method was used, it is impossible to determine if an insufficient amount of liquid inside the chamber is the reason some cards suffer from thermal problems. 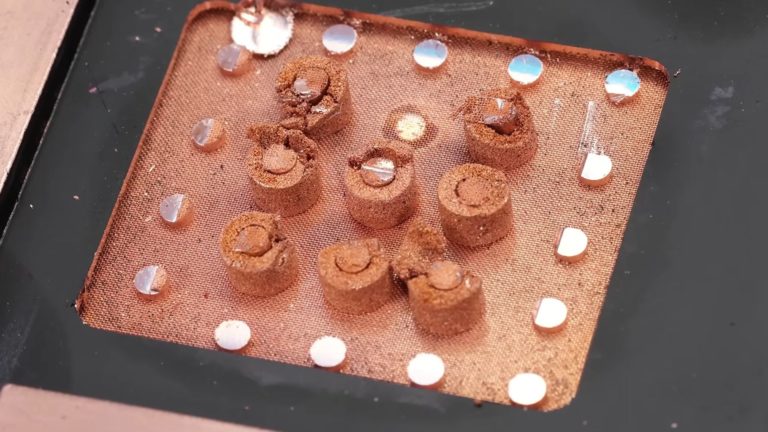 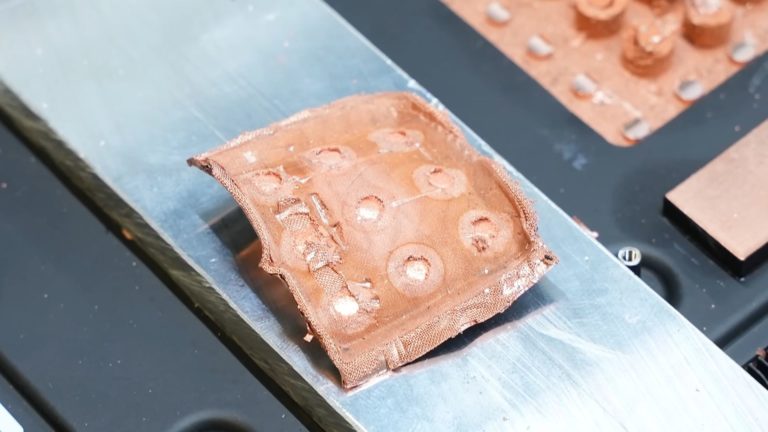 Although the card that was affected by the thermal throttling was used for this operation, it does not show any obvious symptoms such as defects or design mistakes. 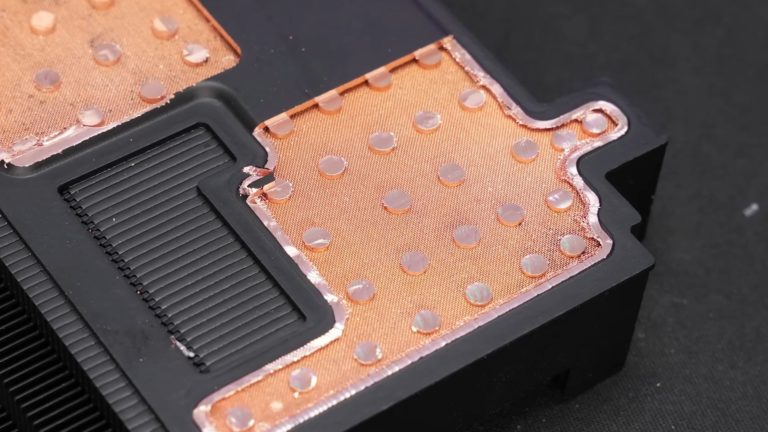 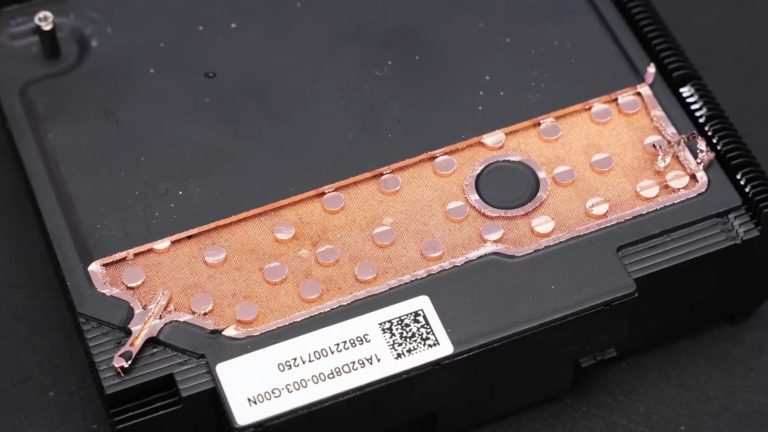 According to Igor Wallossek, a company that specializes in vapor chamber design believes that some RX 7900 cards may be impacted by an insufficient amount of liquid in the chamber. As mentioned by der8auer, only a few milliliters missing could cause such problems. This has not been confirmed yet and from the looks of it, it may be impossible for reviewers to test this without proper equipment. So, once again, we are back to square one.