AMD may become the first company to unveil its PCI-Express 5.0 graphics cards.

According to the GFX11 architecture patches that were recently discovered by Kepler_L2, AMD Navi 31 GPU should enable new standard for the upcoming Radeon RX 7000 series.

Kepler has been digging into those patches and discovering interesting tidbits that may later give AMD an advantage over competitors. One of such is PCIe Gen5 support, which has not yet been confirmed for GeForce RTX 40 series. It would be very strange, though, if NVIDIA did not support the new standard, as even the data-center H100 GPU already supports it.

Just recently, AMD confirmed that Ryzen 7000 “Raphael” CPUs with Zen4 microarchitecture will support PCIe Gen5. Thus far, the company had only confirmed Gen5 support for its AM5 platform. This announcement means that in late 2022, AMD will have motherboards, CPUs and GPUs, all PCIe Gen5 capable. 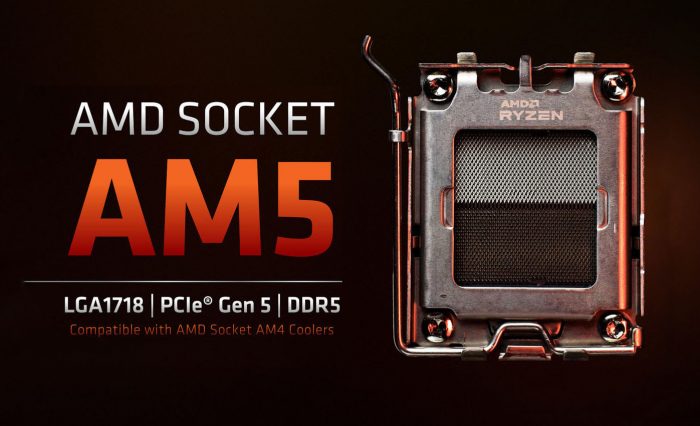 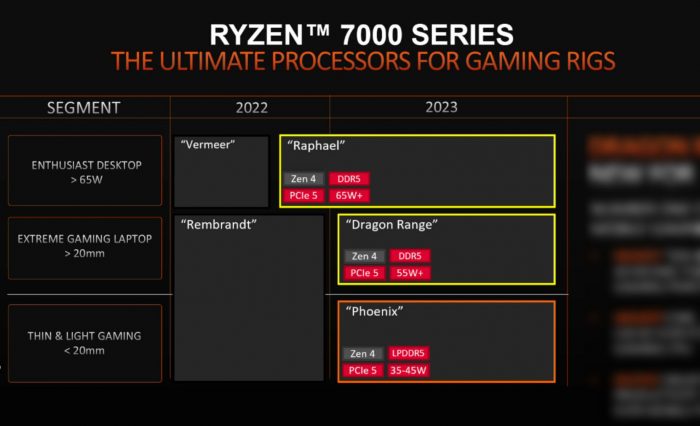 PCIe Gen5 has twice the bandwidth of PCIe Gen4, offering up to 32 Gigatransfers per second or 128 GB/s. This will have a significant impact on bandwidth for the next-gen storage, but should also unlock new possibilities for GPUs. In memory-intensive scenarios, GPU manufacturers always sought more capable interface solutions, such as SXM or NVLink, just to overcome the limitations of PCIe architecture.

The PCIe Gen5 patches were discovered for SOC21 (Navi 31) GPU thus far, but it is more than likely that all Navi 3X GPUs will launch with new interface. The question that remains is whether AMD intends to limit the number of lanes on low-end SKUs, which as proven with Radeon RX 6500XT and PCIe Gen4 x4 interface may have a significant impact on performance once used on older Gen3-capable platform.