According to the information posted by Hassan Mujtaba from Wccftech, AMD board partners will now be focusing on the new Radeon cards with faster memory.

AIBs (Add-in-Board partners) of AMD will stop making new Radeon RX 6900XT, 6700XT and 6600XT cards, according to the tweet from Hassan. This means that the production of updated RDNA2 models known as Radeon RX 6x50XT series will take over. Naturally, this means that only three models will have a successor and the slower variants will slowly become unavailable.

So RDNA 2 refresh is looking more like a replacement rather than a higher-end alternative to existing models.

With generally good availability of Radeon RX 6000 graphics cards right now, the full market replacement will probably take a few weeks. What is really interesting though is how much are the new cards going to cost. With RDNA2 refresh being a replacement, one could expect that new cards will get similar if not the same price tags as existing SKUs. 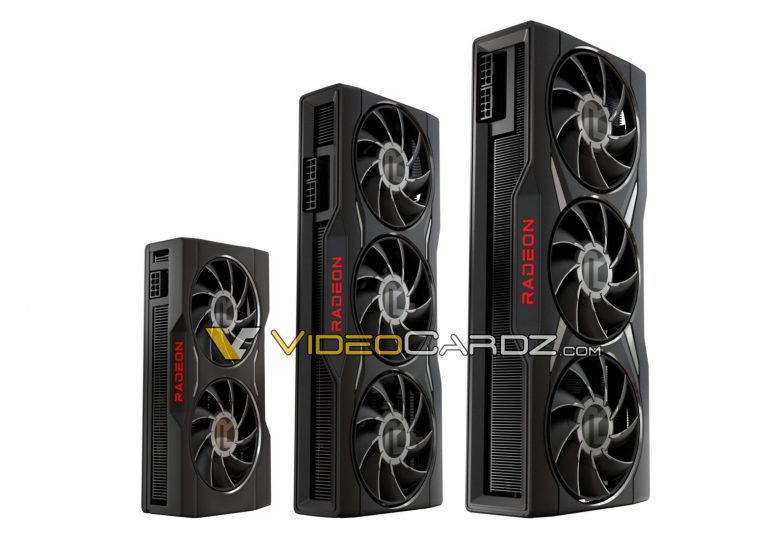 We are yet to learn the full details on the new cards. Just yesterday we reported on the RX 6650XT from PowerColor, whose card is going to feature 17.5 Gbps memory, not 18 Gbps as expected. What is seemingly confirmed at this point is that 6x50XT models will get higher GPU clocks and TBP (Typical Board Power) specs. This will undoubtedly increase performance by at least few percent if not higher.