A custom prebuilt system has been discovered to offer the unreleased Radeon RX 6900 XTX (reference?) model under a different name.

A long-unseen graphics card known as Radeon RX 6900 XT has reappeared in a new leak. A pre-built system is equipped with this mysterious liquid-cooler graphics card which does look like it was designed by AMD themselves. Although the origin of this model is not yet known, it certainly does appear to be the rumored Radeon RX 6900 XTX GPU which was sadly never released. Instead, AMD decided to use the Navi 21 XTXH GPU originally meant for the XTX variant for AIB’s partner’s cards, offering much higher TDPs and clock speeds. 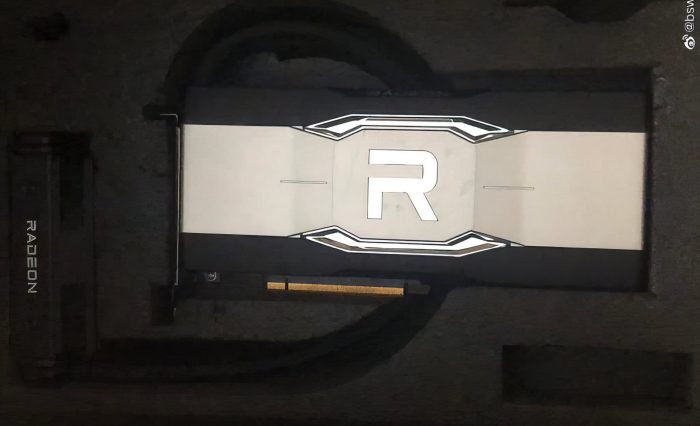 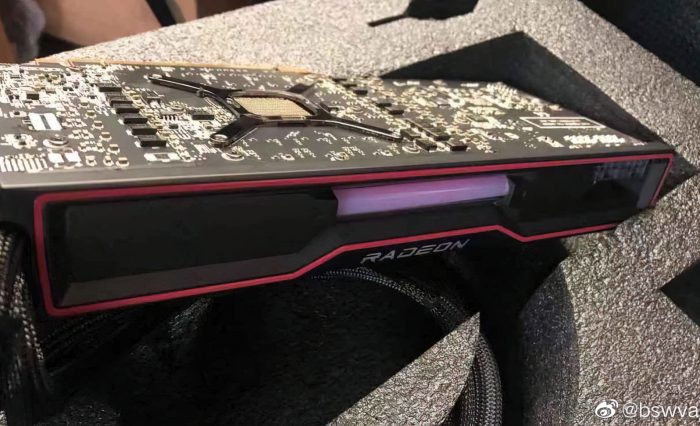 The system is based on all-AMD hardware. Not only does it come with RX 6900 XT LC but also Ryzen R9 5950X CPU. It is installed on the ASUS ROG STRIX B550-A motherboard. The CPU cooling is also based on liquid, the system is equipped with Deepcool’s Castle 240 V2 cooler. 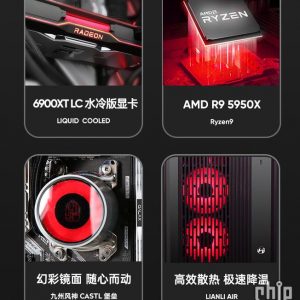 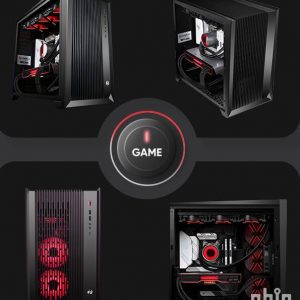 The system is listed at 20999 RMB which can be converted into 3285 USD. It is unclear if Radeon RX 6900 XT LC will ever be available to the DIY market, or rather remain exclusive to system integrators. AMD has not confirmed the existence of its liquid-cooled Navi 21 XTXH graphics card yet. 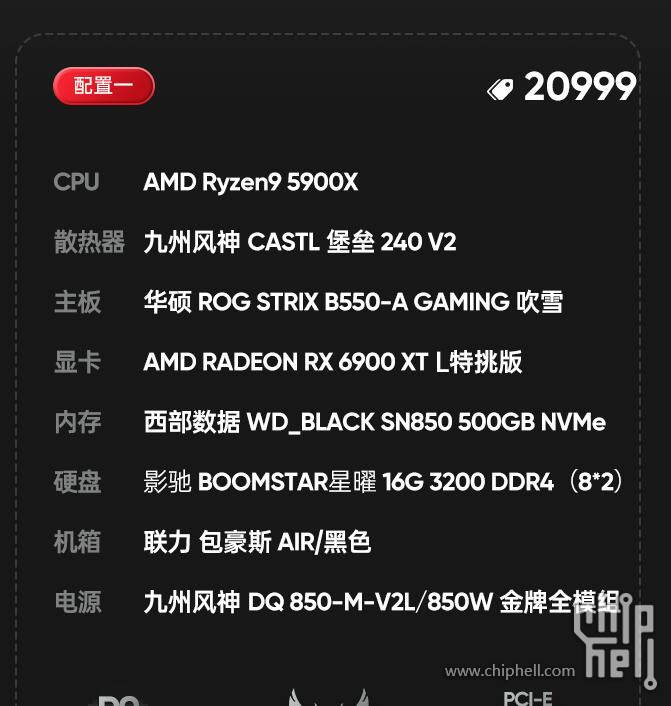