The Radeon RX 6900 XT has been discovered in the Geekbench OpenCL benchmark database. This is the full-fat Navi 21 XTX model featuring 80 Compute Units (5120 Stream Processors). Just like the other two Navi 21-based models, the RX 6900 XT comes with 16GB GDDR6 memory across a 256-bit bus. The card is also equipped with 128MB of Infinity Cache.

The RX 6900 XT features similar frequencies to RX 6800 XT with a boost clock of 2250 MHz. This clock is easily achievable and most partner cards (which are expected) should exceed this frequency. The model also has the same power limit as RX 6800 XT of 300W, which might be interesting for a future apple-to-apple comparison. 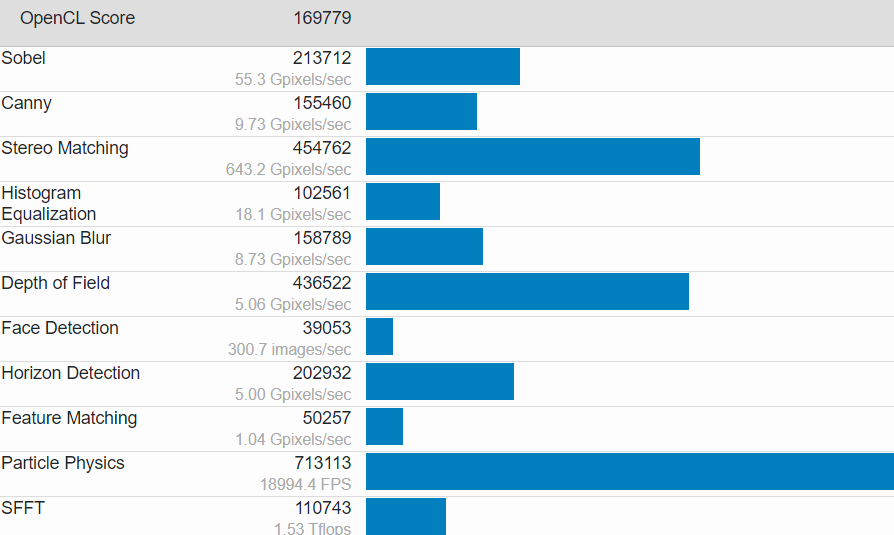 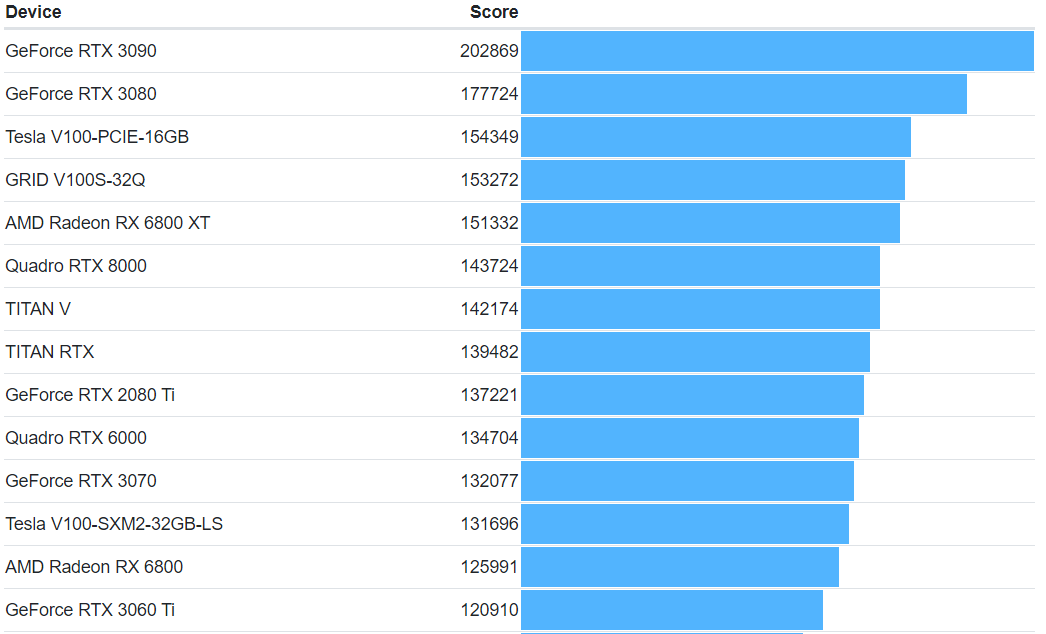 AMD is set to launch its Radeon RX 6900 XT graphics ard on December 8th. This model will cost 999 USD which is 1/3 cheaper than GeForce RTX 3090. The availability of the graphics card remains a big unknown.