With the Radeon RX 6800 XT sample running with a stock cooling Lucky_n00b was able to beat the top score featuring NVIDIA’s GeForce RTX 3090 in HWBOT’s 3DMark FireStrike competition. There are some things to note though. The HWBOT competition allows tesselation to be disabled, while the 3DMark Hall of Fame ranking does not. Thus the world record can only be seen in the HWBOT ranking.

The graphics card has been overclocked to 2650 MHz (boost). This actual clock speed has not been shown. Alva paired RX 6800XT with Ryzen 9 5950X clocked at 5.4 GHz using liquid nitrogen. Again, only the processor has been cooled with LN2, the RX 6800XT was using stock cooling.

The graphics card was able to score 47932 points, which is only 225 points higher than the previous world record by ‘safedisk’, who used ASUS ROG STRIX RTX 3090 OC.

AMD RX 6800 XT is not the fastest RDNA2 GPU that will be released this year. AMD will also launch its full-fat Navi 21 XTX aka Radeon RX 6900XT in December. Thus, there is a possibility that AMD cards will gain even more points over RTX 3090 in the future. Unfortunately, the RX 6800XT is not able to compete in the 3DMark Time Spy competition.

Regardless of how many worlds records the card was able to break, it is a good sign that AMD is again capable of such competition. 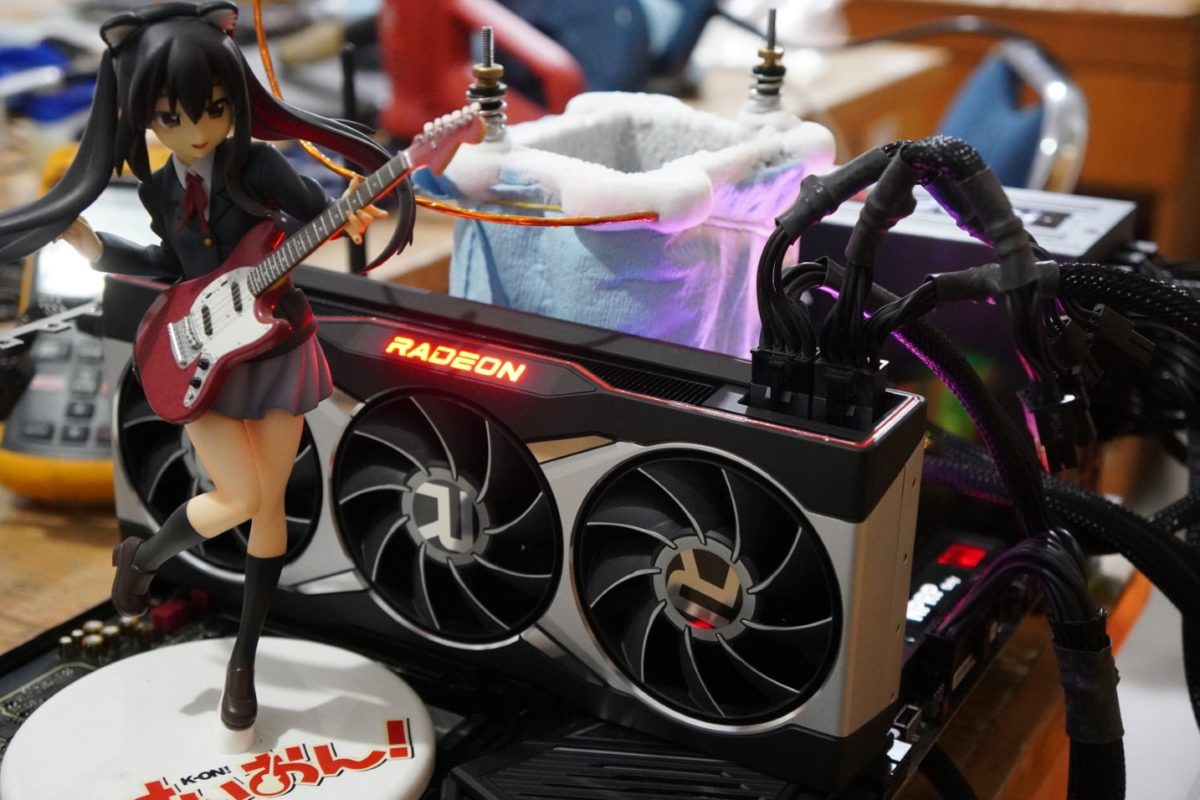 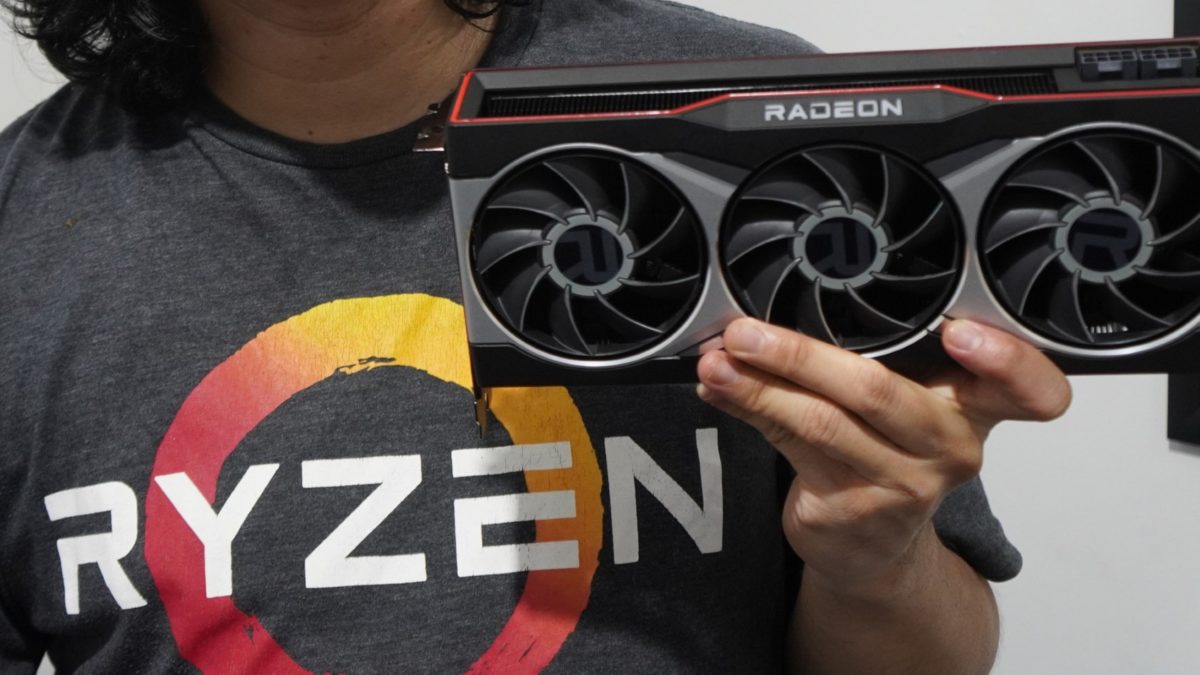 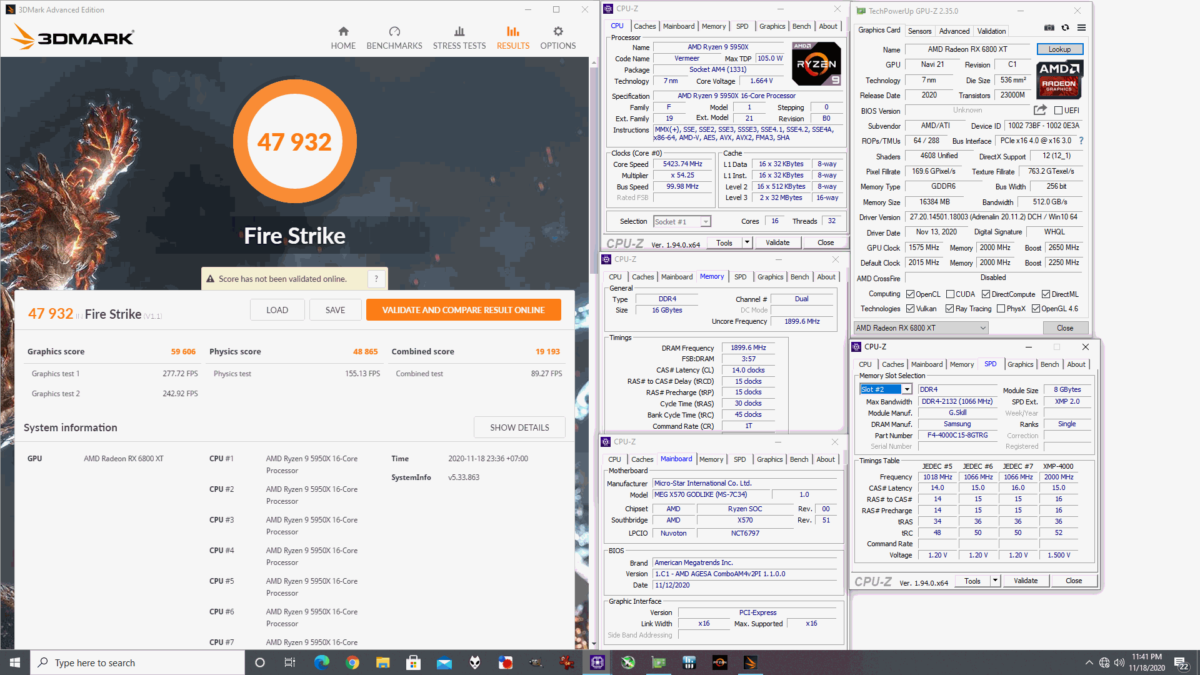