New benchmark results featuring Radeon RX 6700 XT have just been spotted by APISAK on the Geekbench website. This benchmark does not only allow CPU benchmarks that we often share on this website but also GPU benchmarks based on three different APIs: CUDA, Vulkan, and OpenCL. AMD Radeon RX 6700 XT, of course, does not support CUDA, which is NVIDIA technology.

Both tests were performed on the same system equipped with Matisse Refresh (Zen2) AMD Ryzen 7 3700X CPU clocked up to 4.3 GHz. The system was also equipped with 32GB of DDR memory clocked at 3000 MHz. The graphics card has reached a peak frequency of 2.85 GHz:

In terms of Vulkan performance, the graphics card so far the slowest card from all current-gen (RDNA2 and Ampere) graphics cards. It is even slower than GeForce RTX 3060, however, it is unclear if this is the fully enabled driver, as manufacturers often release special optimizations for Vulkan.

In terms of OpenCL performance, the graphics card trades places with RTX 3060, but it still slower than RTX 3060 Ti by at least 14%. 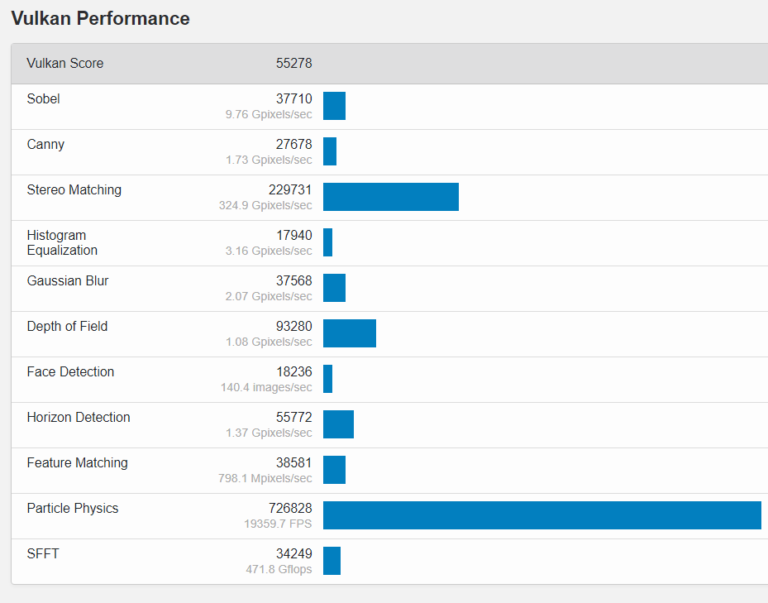 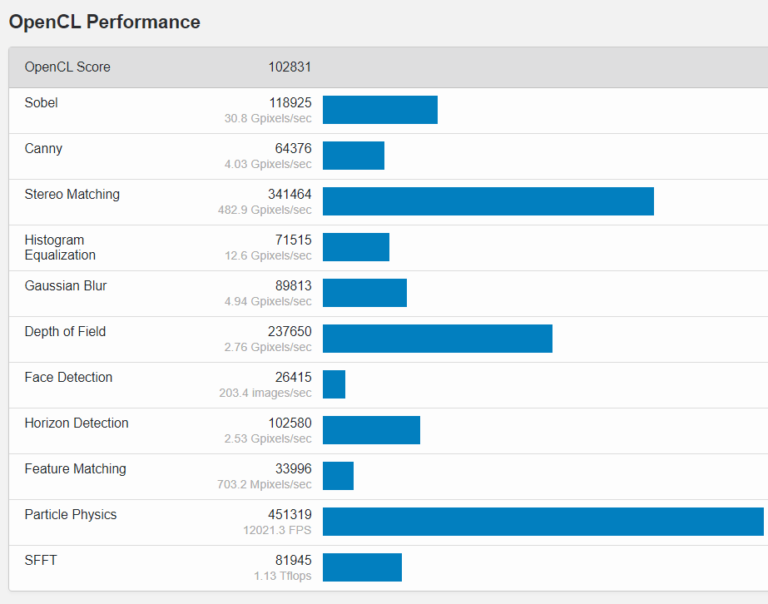 AMD Radeon RX 6700 XT is a new upper mid-range graphics ard designed to compete against NVIDIA RTX 3070 and RTX 3060 Ti in 1440p gaming. This card offers 12GB of GDDR6 memory (more than both NVIDIA models) and 2560 Stream Processors. AMD announced that their card will have a suggested retail price of 479 USD. According to AMD, it will become available on March 18th with reference and custom cooling options. 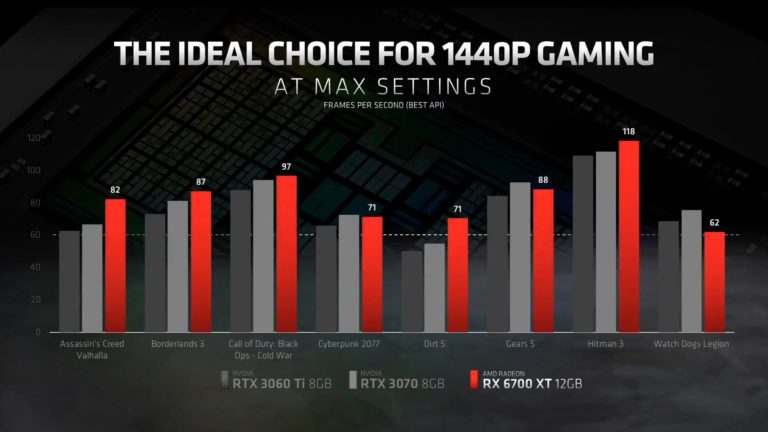