Patrick Schur published the first information on Navi 22 GPU power targets. This new GPU is expected to come to the upper mid-range Radeon RX 6000 series as the RX 6700 models.

AMD Navi 22 GPU is not a mystery to us anymore. Similarly to Navi 21 and Navi 23, it leaked through macOS firmware updates, which confirmed that the GPU features up to 40 Compute Units. This is the same CU count as the Navi 10 GPU from the previous RDNA generation. What this means is that the upcoming Radeon RX 6700 series will succeed the RX 5700 series with the same core count, but with all the power efficiency, higher clock speeds the cards are expected to be noticeably faster.

New information from Patrick shares some light on the power requirements of the upcoming models. According to him, the Navi 22 XT, which is expected to be used by Radeon RX 6700 XT, is believed to feature total graphics power of 186 to 211W. Even if AMD uses the higher value, it will still be lower than RX 5700 XT, which had a power consumption of 225W.

Unlike Navi 21, the 22 is equipped with a 192-bit memory bus, which means that the models based on this GPU should offer either 12 or 6GB of memory.

AMD has recently told board partners that the Navi 22 GPU will launch a bit sooner than previously planned. The manufacturer is currently expected to bring Radeon RX 6700 series in January 2021. AMD Navi 22 will also come to notebooks as a high-end gaming GPU, similar to NVIDIA GA104. The information on mobile Navi 22 is still limited, but it might also be a big opportunity for the company. 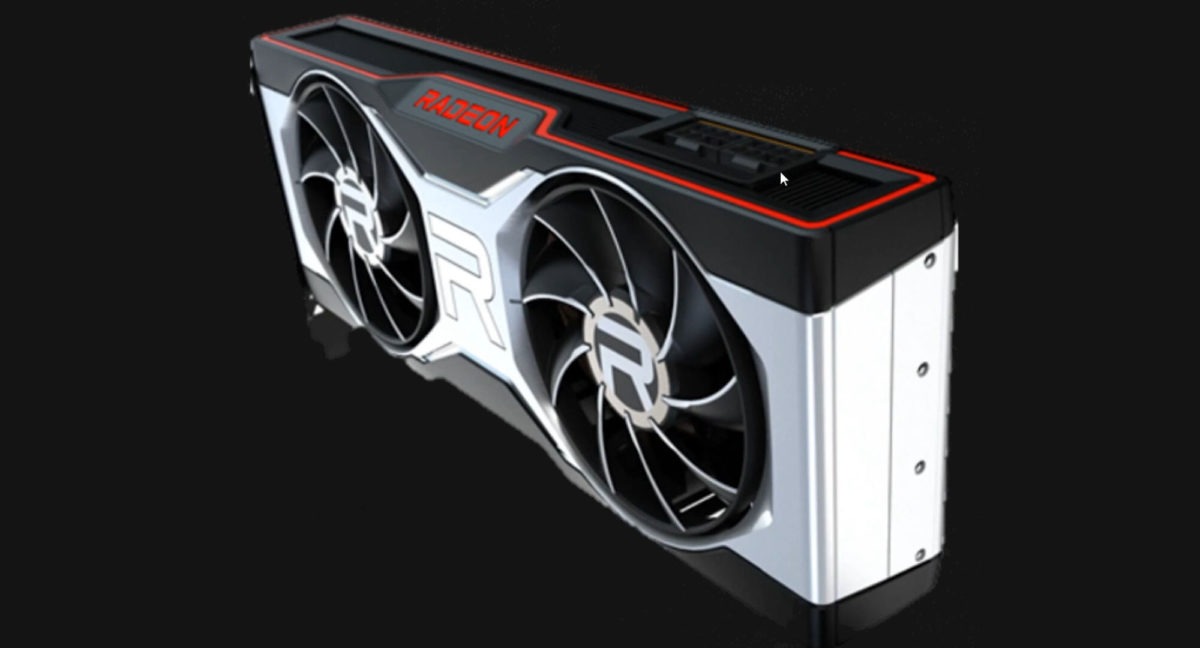