According to our sources the two new AMD graphics cards are scheduled for the end of the first quarter of this year, so end of March.
— Aurélien LAGNY, Cowcotland

The information that we heard back in November suggested that RX 6700 series might launch sooner, possibly by end of January. This was allegedly caused by NVIDIA planning its GA106-based models to arrive in January as well. It is currently expected to NVIDIA will introduce mobile RTX 3060 6GB and desktop RTX 3060 12GB at CES 2021 next week, however, the availability of the desktop variant has not yet been confirmed.

Cowcotland reports that Radeon RX 6700 series will feature Navi 22 GPU with up to 40 Compute Units (2560 SPs). Therefore, the RX 6700 XT is believed to offer half of the flagship’s RX 6900 XT Stream Processors. It is also reported that the card will feature 12GB of memory attached to a 192-bit memory bus. The exact specifications of the graphics cards have not yet been confirmed though.

The RX 6700 non-XT is also expected to feature 12GB GDDR6 memory, which might be the reason why NVIDIA is now pushing RTX 3060 with 12GB memory as well, despite releasing an 8GB 3060 Ti model just a month earlier.

A picture of the RX 6700 series reference design has leaked months ago, even before the first Navi 21 GPUs have been announced. The graphics card is expected to feature a dual-fan cooler design and up to two 8-pin power connectors. The graphics card is to feature a PCIe Gen4 interface and up to 12GB of GDDR6 memory. The Navi 22 GPU is also expected to make a debut in mobile form factor for the upcoming gaming laptops. 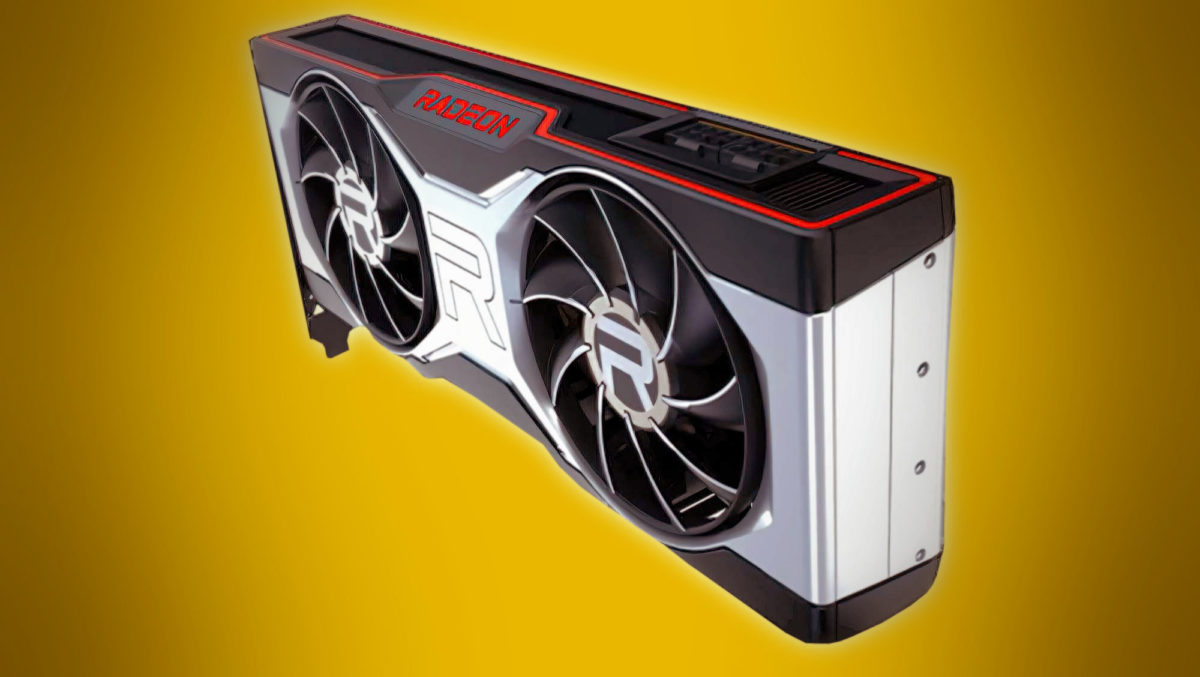