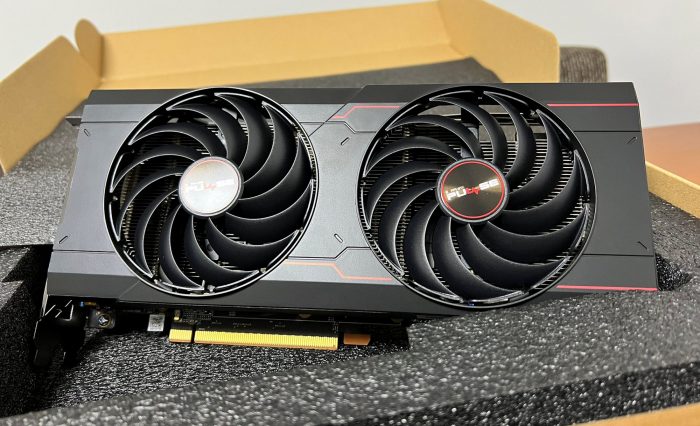 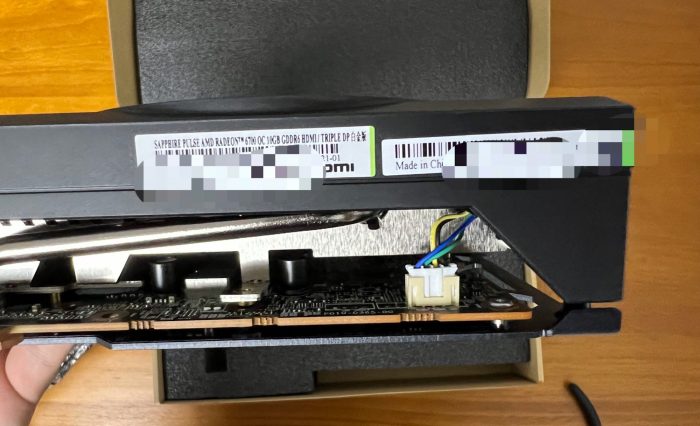 This might be the strangest graphics card launch thus far. The Radeon 6700 which was released by Sapphire two weeks ago, has now been renamed by AMD to Radeon RX 6700. This SKU featuring a cut-down Navi 22 GPU has two drivers, one of which does not offer full performance.

The updated 22.5.2 driver with support for this new model reportedly improves performance and correctly displays the card’s name in the Radeon Settings/GPU-Z software as RX 6700 SKU.

Compared to Radeon RX 6650XT, the RX 6700 non-XT is around 7-10% faster. One should mention that the Sapphire model is also factory-overclocked from 2450 to 2495 MHz, so this is not an apples-to-apples comparison.

AMD did not make a formal announcement of this card, however it is now listed on the company’s website without the price. It could be a limited launch for now. So far, only one manufacturer has launched RX 6700 graphics cards, but we will post an update should something change in that regard.