A leak from UserBenchmark website confirms that Lenovo will launch an all-AMD gaming laptop. While the website does not state which model this is, we have actually been able to obtain a datasheet of the Legion 5 model featuring these graphics: 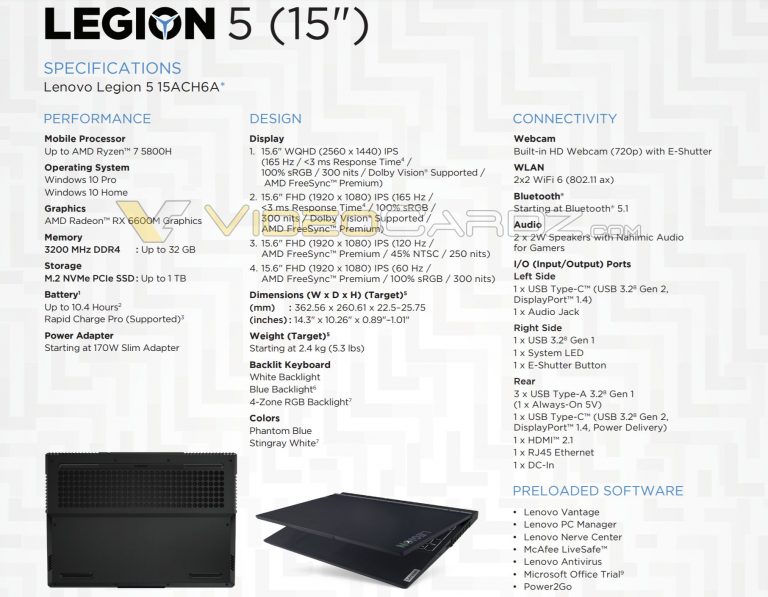 Lenovo already offers both IdeaPad as well as Legion laptops based on Ryzen 5000H series, however, they are all equipped with discrete graphics from NVIDIA. The appearance of the first all-AMD Lenovo laptop may suggest that the manufacturer is also working on higher-end models but based on AMD hardware entirely. Different power requirements of AMD RDNA2 GPUs shouldn’t really be a concern, as even the Legion 5 Pro is designed to support 140W GPUs, this opens a possibility of RX 6700M based laptops as well. 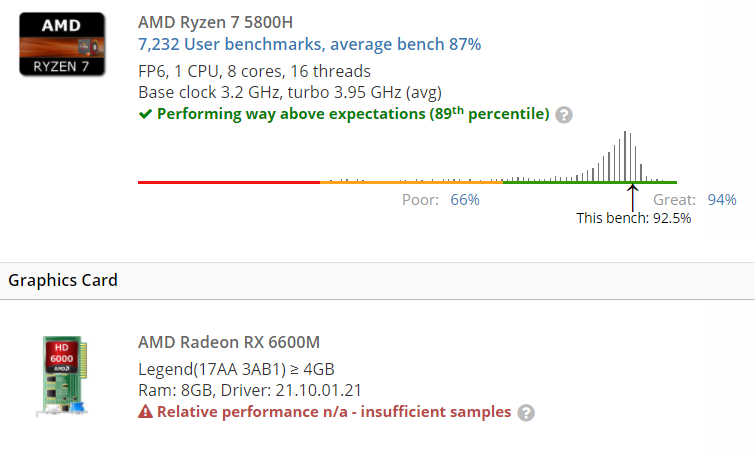 Officially AMD Radeon RX 6600M GPU features Navi 23 GPU with 1792 Stream Processors. This is a mid-range GPU designed for light 1080p gaming. According to AMD, this GPU should be able to compete with NVIDIA RTX 3060 Laptop GPU.

Despite AMD announcing this SKU more than a month ago, not a single laptop has been released yet. In fact, the GPU is not even officially supported by Radeon Adrenalin drivers yet, which clearly shows that Radeon RX 6600M is seeing a delay, and AMD’s claiming that the GPU is ‘shipping now’ wasn’t really the case. 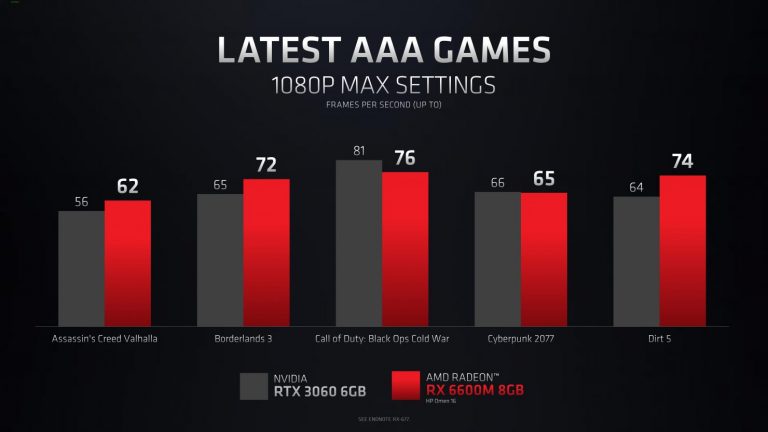 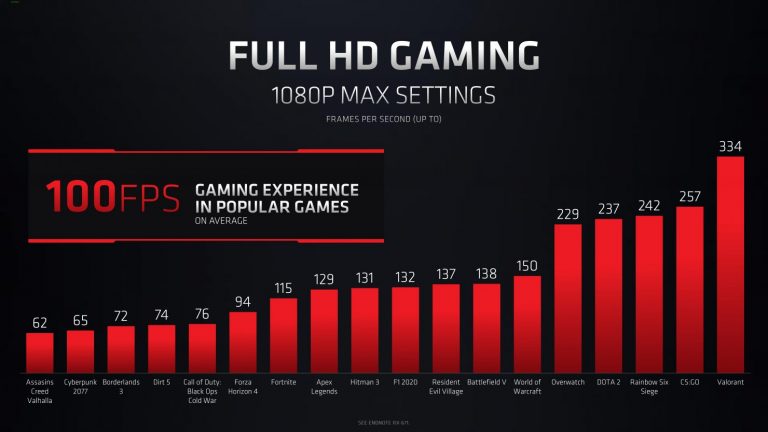