The photograph features a product that is not named directly as RX 6600XT, but Navi 23 XT 8GB instead. This indicates that this might be a nearly engineering sample from one of the board partners, in this case, PC Partner Limited. The label confirms that the graphics card features 8GB GDDR6 memory as well as four display connectors: HDMI and three DisplayPorts.

AMD Navi 23XT was rumored to power the upcoming RX 6600 XT model which is to feature 2048 Stream Processors. This model is to feature a boost clock of 2684 MHz and a memory clock of 16 Gbps. The power consumption is estimated at 130W.

The Navi 23 and RX 6600 series are expected to debut during the Computex keynote, which now scheduled for June 1st. This graphics processor is to launch as desktop and mobile discrete graphics. It was also rumored to power Tesla’s new infotainment system. 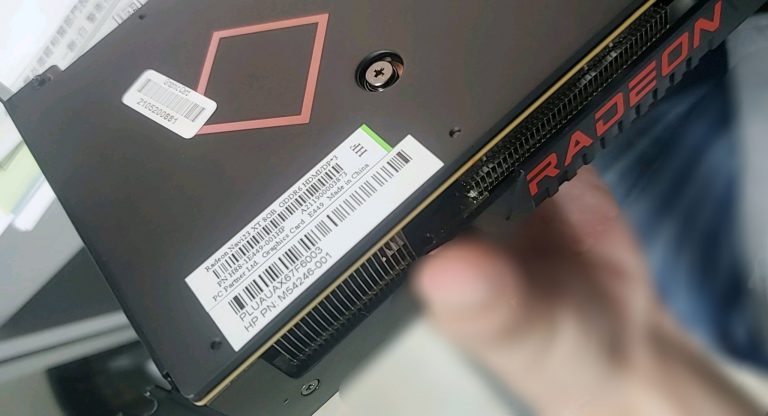