Some exclusive information on upcoming mid-range Navi 23 based graphics cards from AMD has been revealed by Igor Wallossek.

AMD is set to launch its third graphics card based on RDNA2 architecture soon. This entry-level solution is clearly better suited for the mobile market, where light 1080p gaming and multimedia use are very popular. However, the GPU will also launch for the desktop market under Radeon RX 6600 series. Despite its small size, the GPU is set to compete with AMD’s own very popular RDNA1 based Radeon RX 5700 series thanks to various optimizations coming with RDNA2 architecture. 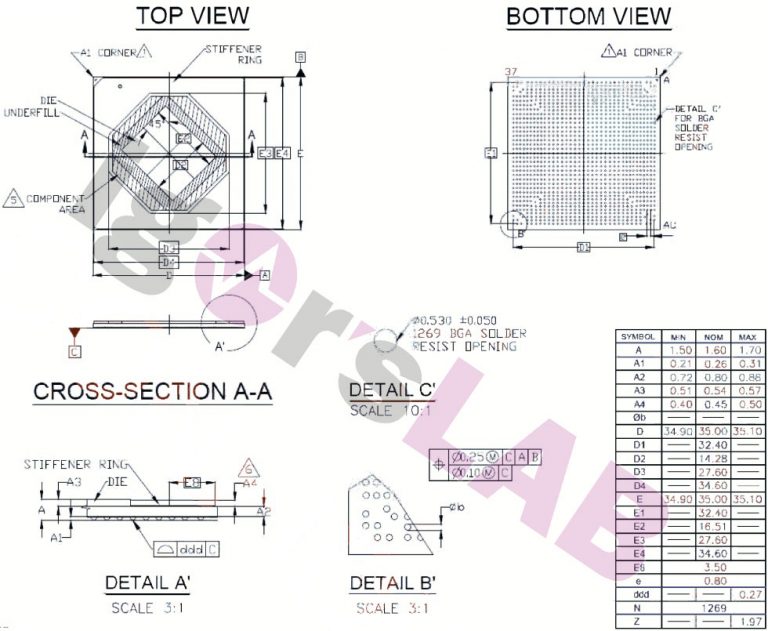 According to Igor’sLAB, AMD Navi 23 has a die size of 235.76mm2. It’s a 35x35mm package that features a die that is rotated by 45o. This is nothing out of ordinary here. This GPU will come in various power brackets ranging from 90W to 65W (Total Graphics Power). It will be up to the notebook manufacturer to decide which TGP variant will their design support.

Igor was also able to gain access to a BIOS of Navi 23 Mobile Radeon SKU. Thus, we can see a much lower maximum clock speed than desktop variants (2350 MHz vs the rumored 2684 MHz). 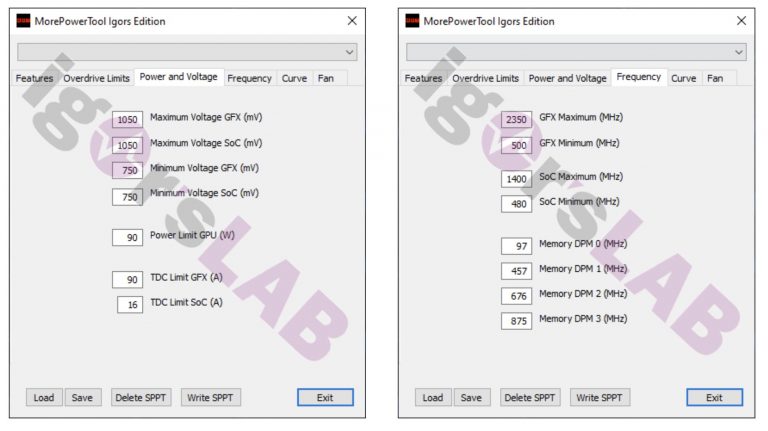 By far the most interesting part of the Igor’sLAB leak is the confirmation on memory and interface data. The graphics cards based on Navi 23 are to feature a maximum of 16GB of memory, but such a configuration would require 16Gbit (2GB) modules, which sounds like a waste for this entry-level SKU. At this moment it is clear that both Radeon RX models said to feature Navi 23 are 8GB. Higher-capacity models may arrive with the Radeon Pro series at some point though.

The datasheet that Igor gained access to, reveals that Radeon RX 6600 series will have indeed have PCIe Gen4 interface, which is not surprising at all, but it also confirms that the card will rely on the x8 width of the interface. This entry-level model does not require a full x16 interface, because the bandwidth of PCIe Gen4 is already as good as on PCIe 3.0 x16. 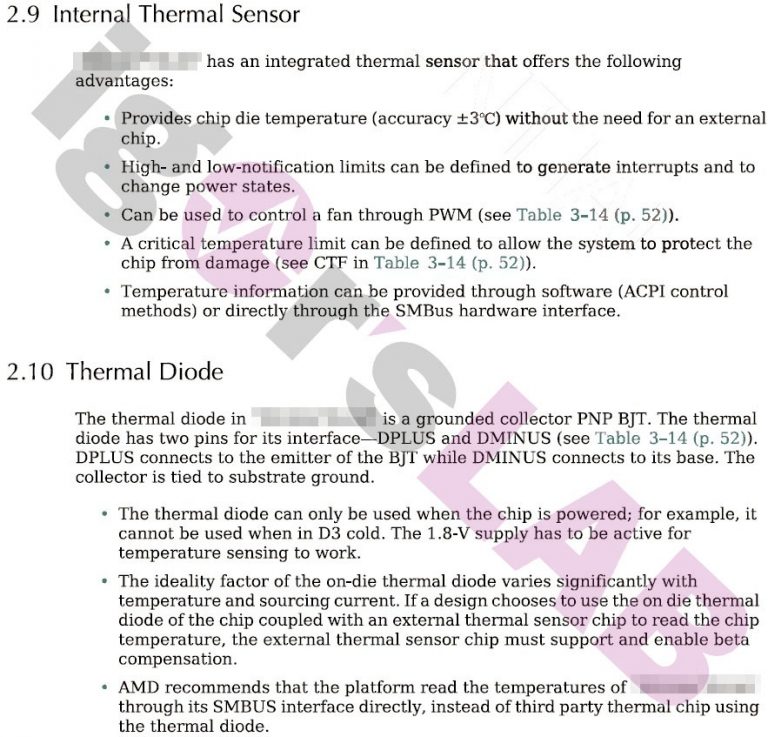 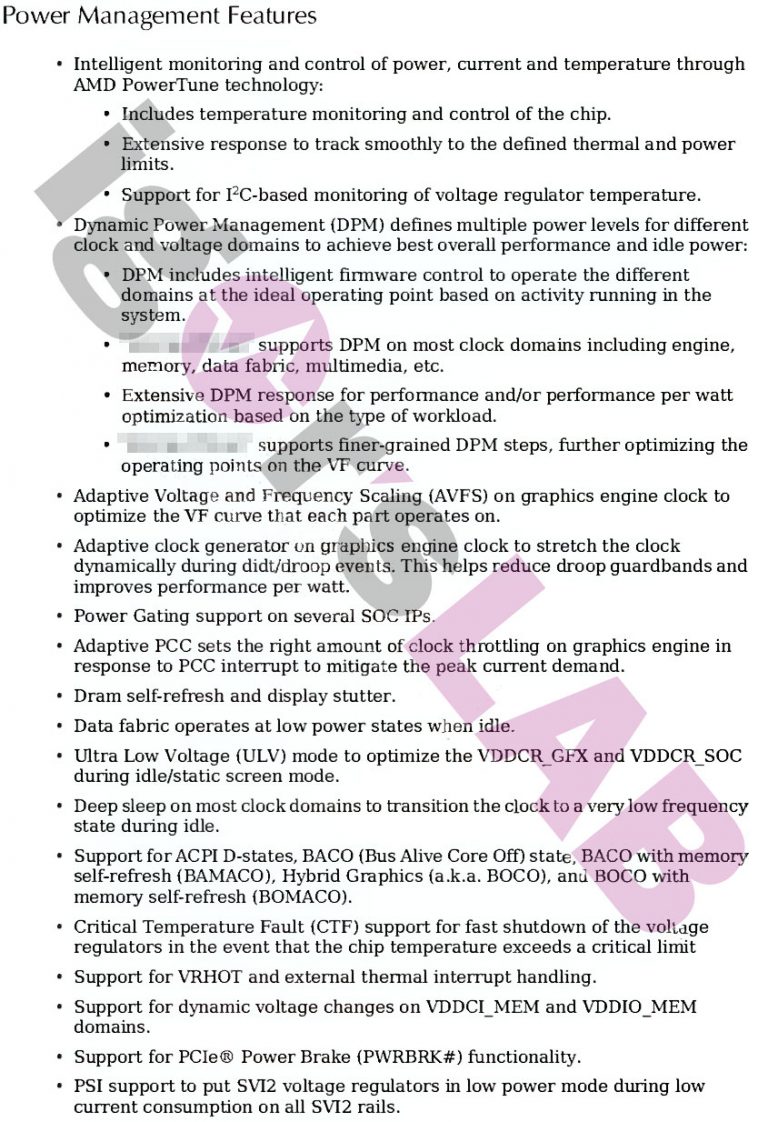 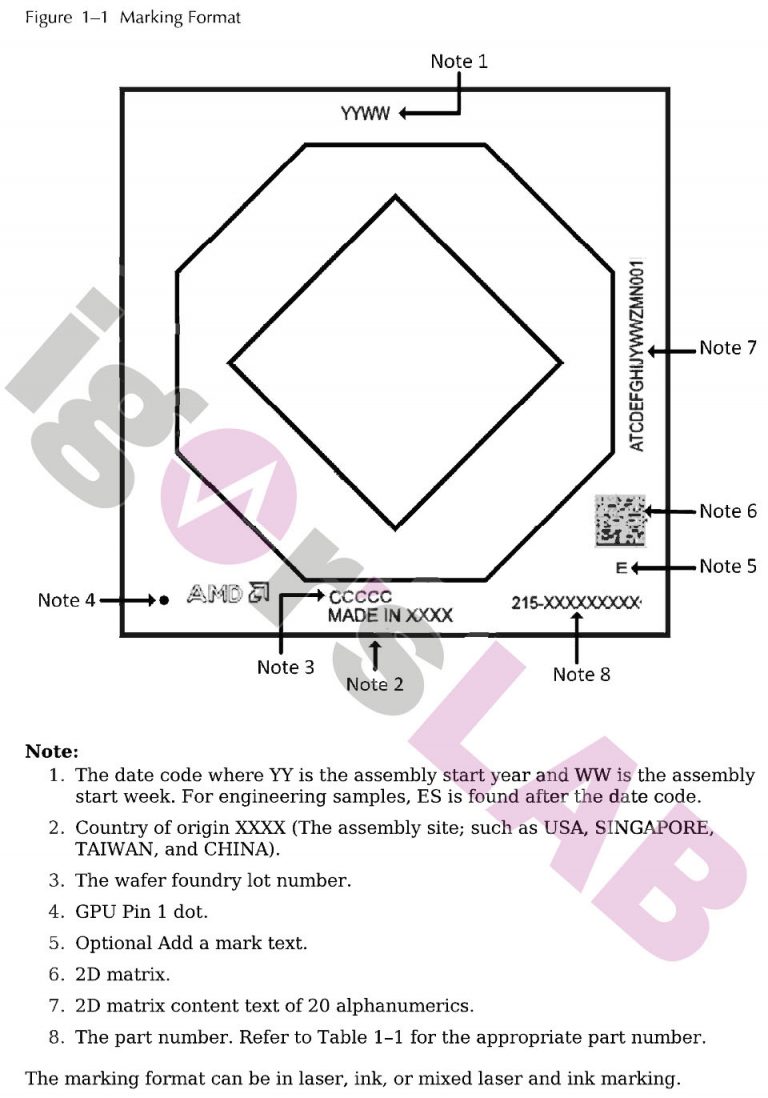 We have learned quite a bit about Radeon RX 6600 series in the past few weeks. These SKUs are said to launch by the end of this quarter, which heavily promotes the idea that we might hear about the Navi 23 graphics card at Computex.