The card pricing starts at 805 AUD.

There are two listings of the Gigabyte model, both in Perth, Australia, suggesting that both retailers may be operated by the same entity or have the same information from the distributor. The cards are listed at 805.20 and 910.80 AUD, the latter includes Goods and Service Tax (GST).

Since we don’t know if the first listing includes GST, we will assume that it does not. Thus with a price of 910 AUD (678 USD) GST included, the card would be 294 AUD cheaper than ASUS ROG STRIX RX 6600 XT in the same shop. Unfortunately, the retailer does not list any other Gigabyte EAGLE model to compare price with and ROG STRIX is always expensive. To put it into a perspective, for just 58 USD more than RX 6600 XT ROG STRIX, the same seller offers MSI RX 6700 XT MECH 2X. 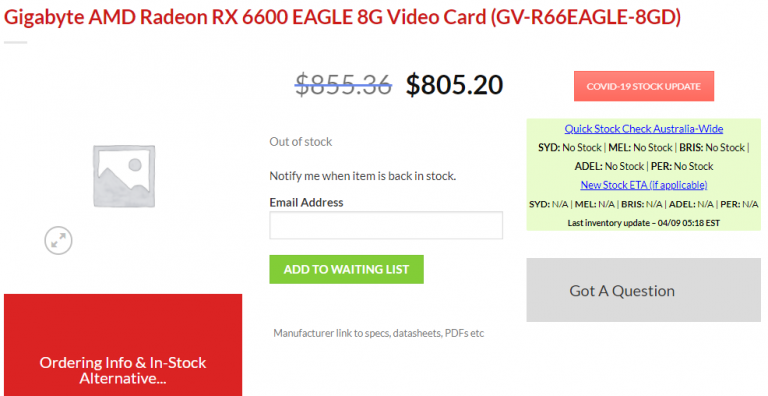 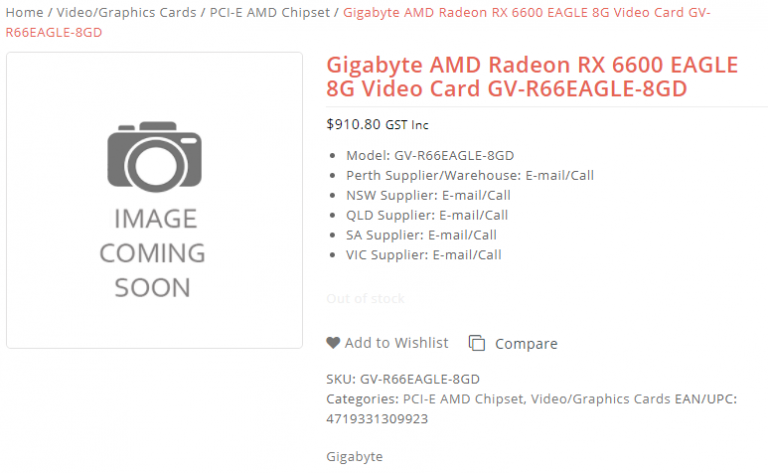 The listings confirm the memory configuration of the card, which is 8GB GDDR6 (Gigabyte code for GDDR6 is GD). This is the same card that we leaked yesterday, which happens to be the first custom model of Radeon RX 6600 to show up. 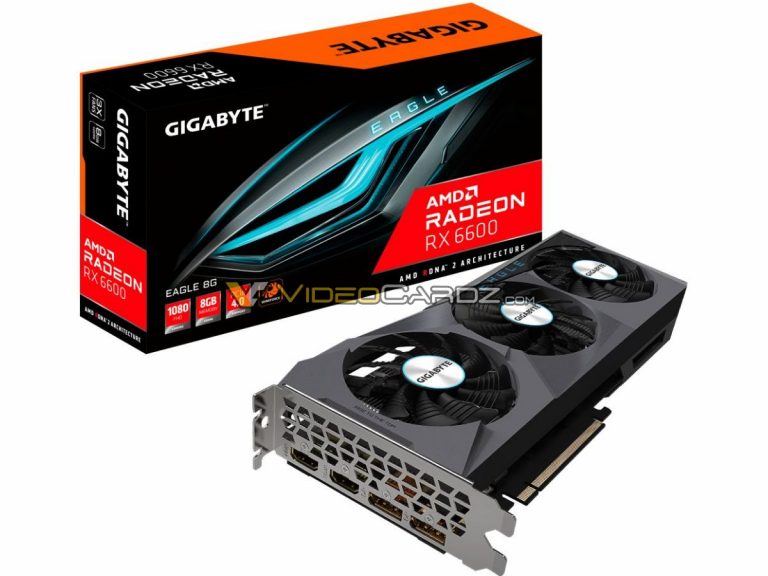 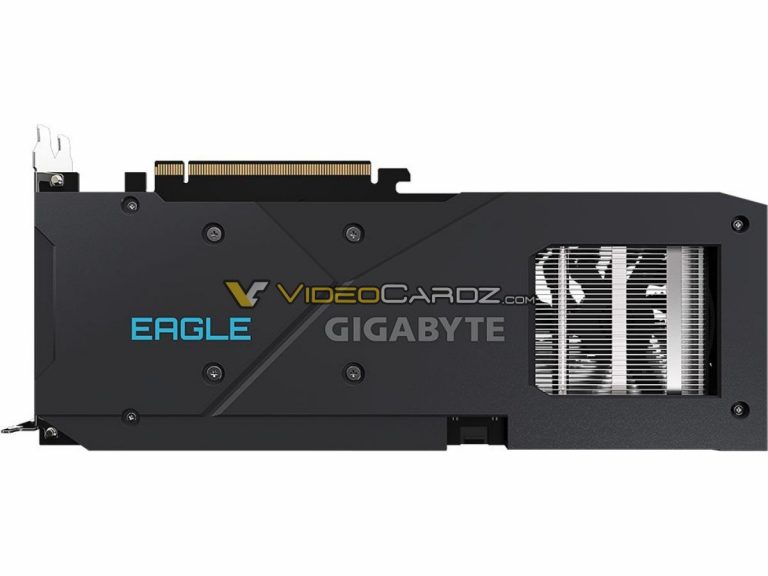 The card is now expected to launch in October as indicated by Coreteks, who had previously revealed various AMD release dates (such as FSR technology).

Hey sorry forgot to reply, the Radeon 6600 non-XT, should be out only in October but probably in way smaller quantities than the XT variant. AMD is getting great yields with N7 so it doesn't make sense to sell non-XTs when people will buy XTs if they're out there

The RX 6600 is to offer Navi 23 XL GPU with 1792 Stream Processors. As both leaks have now been confirmed, the card is to feature 8GB GDDR6 memory across a 128-bit interface. It is expected to perform just below or similar to GeForce RTX 3060 depending on the workload.