HardwareUnboxed is investigating a potential problem with the upcoming ‘entry-level’ Radeon card that is due to come out in just 2 days. 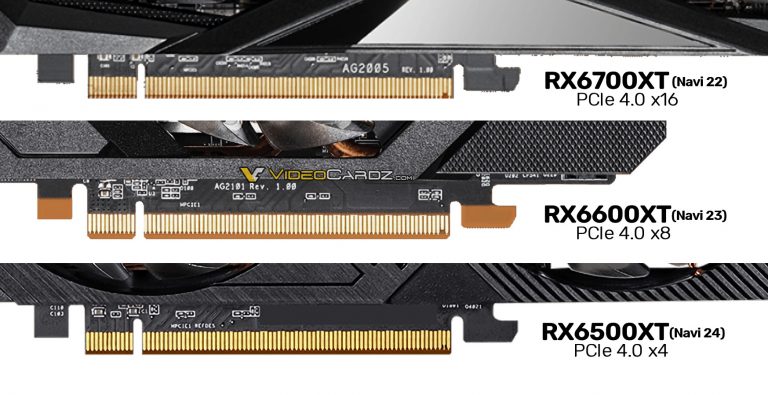 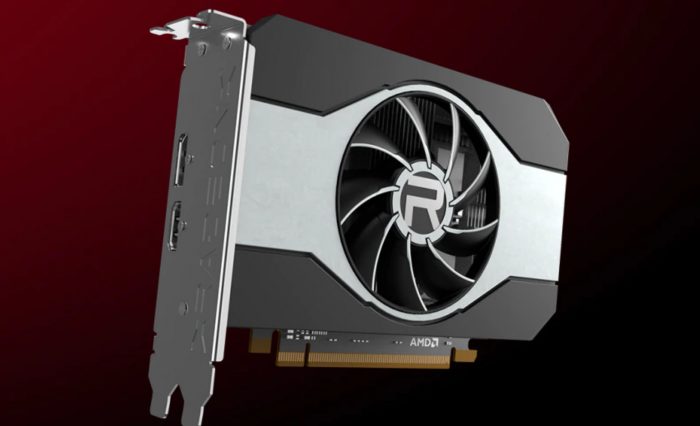 As we reported earlier, the Radeon RX 6500XT graphics card will feature a limited PCIe Express interface to four lanes. The card is based on the fourth generation of PCI Express which means that four lanes should provide just as much bandwidth as eight lanes on Gen3 standard.

This might not immediately appear as an issue, however, for the budget GPU such as RX 6500XT, chances are that many users considering this card may still feature PCIe Gen3 system, which means even less bandwidth with only four lanes available.

It should be noted that HardwareUnboxed is not allowed to post their RX 6500XT testing results just yet due to the review embargo, but they can use previous-gen models such as Radeon RX 5500XT based on Navi 14 GPU to see if there is any performance bottleneck coming from the Gen3 interface.

As noted by the reviewer, bandwidth issues are more likely to be expected on 4GB cards, rather than 8GB, simply because some resources will be stored in the video memory, rather than being constantly pulled from system memory or storage. The RX 5500 XT was available in two variants, featuring either 8GB or 4GB memory, which makes it a perfect candidate for this type of test. 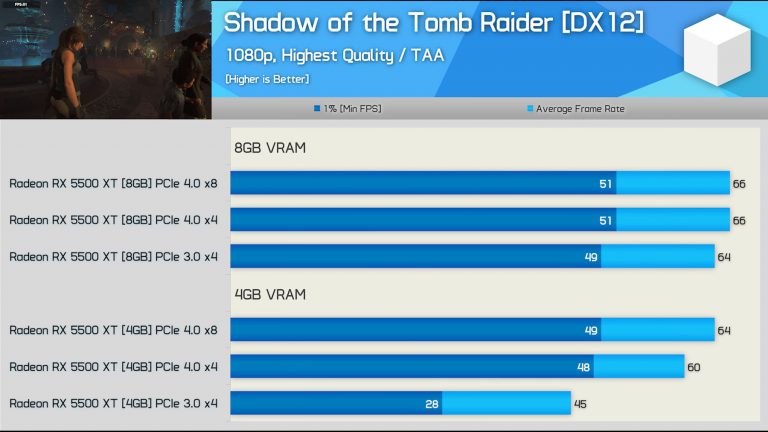 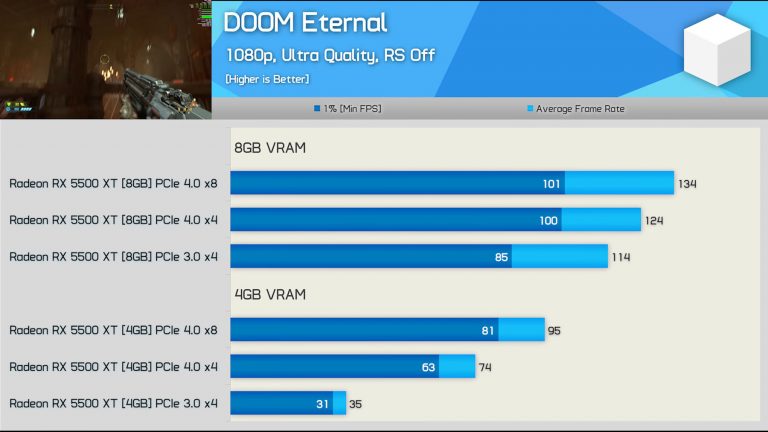 The results have shown that games that were already affected by limited VRAM of the graphics card were more likely to show double-digit performance impact from the bandwidth-constrained interface. The conclusion is that PCIe 3.0 x4 will reduce the average framerate at 1080p resolution. The Gen4 x8 (which is a default configuration of the RX 5500XT) will be 49% faster than Gen3 x4. Unfortunately, there was no graph for the PCIe 4.0 x4 vs 3.0 x4. 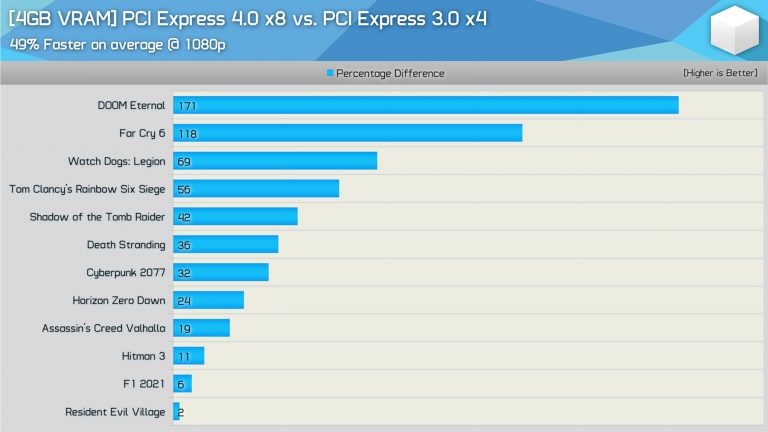 It should be mentioned that RX 6500XT is based on newer RDNA2 architecture and comes with 16MB of Infinity Cache. Both upgrades could mitigate the bandwidth problem to some degree, however, they are not expected to have a significant impact. HardwareUnboxed will include PCI Express testing to their upcoming RX 6500XT review so make sure to check it out in 2 days.