The two renders of the Radeon RX 6000 series from JayzTwoCents show two versions of the RX 6000 cooler designs. The first render features the same triple-fan cooler that we saw yesterday on Twitter, where AMD officially showcased it for the first time. Jay also provided an actual photograph of the graphics card. Later in a video, he also reveals a dual-fan version of the same cooler design, likely to be a cut-down version of Big Navi (21).

He speculates that the triple-fan model could possibly launch as Raden RX 6900 series, while the latter could land under a different series (6800, 6700). Interestingly the dual-fan version also features two 8-pin power connectors.

AMD is set to announce Radeon RX 6000 series on October 28th. AMD is likely to confirm the detailed specifications and release date of the RDNA2 series at the event. 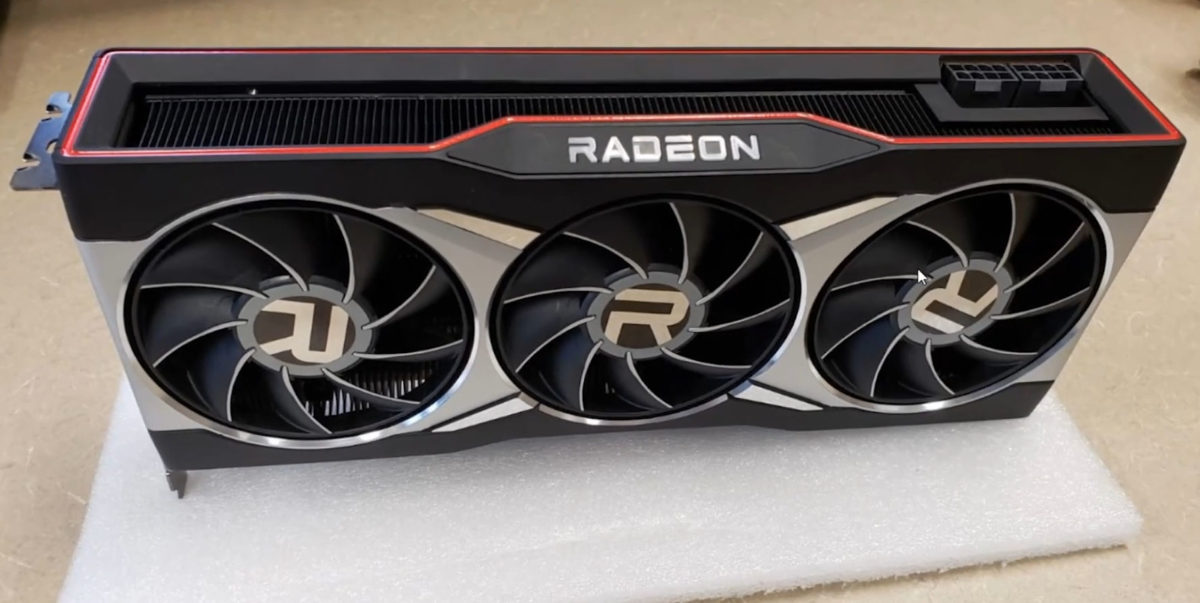 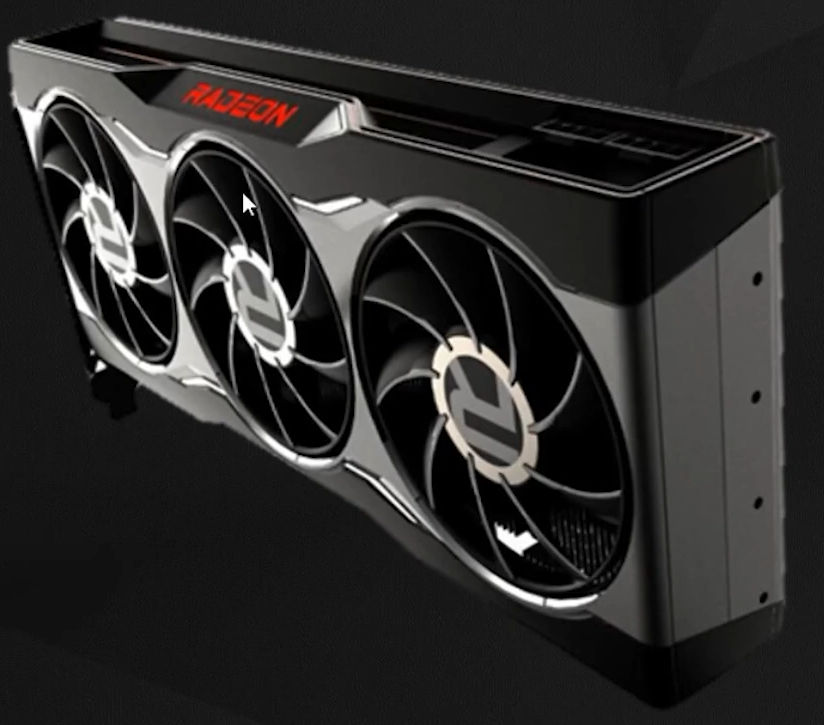 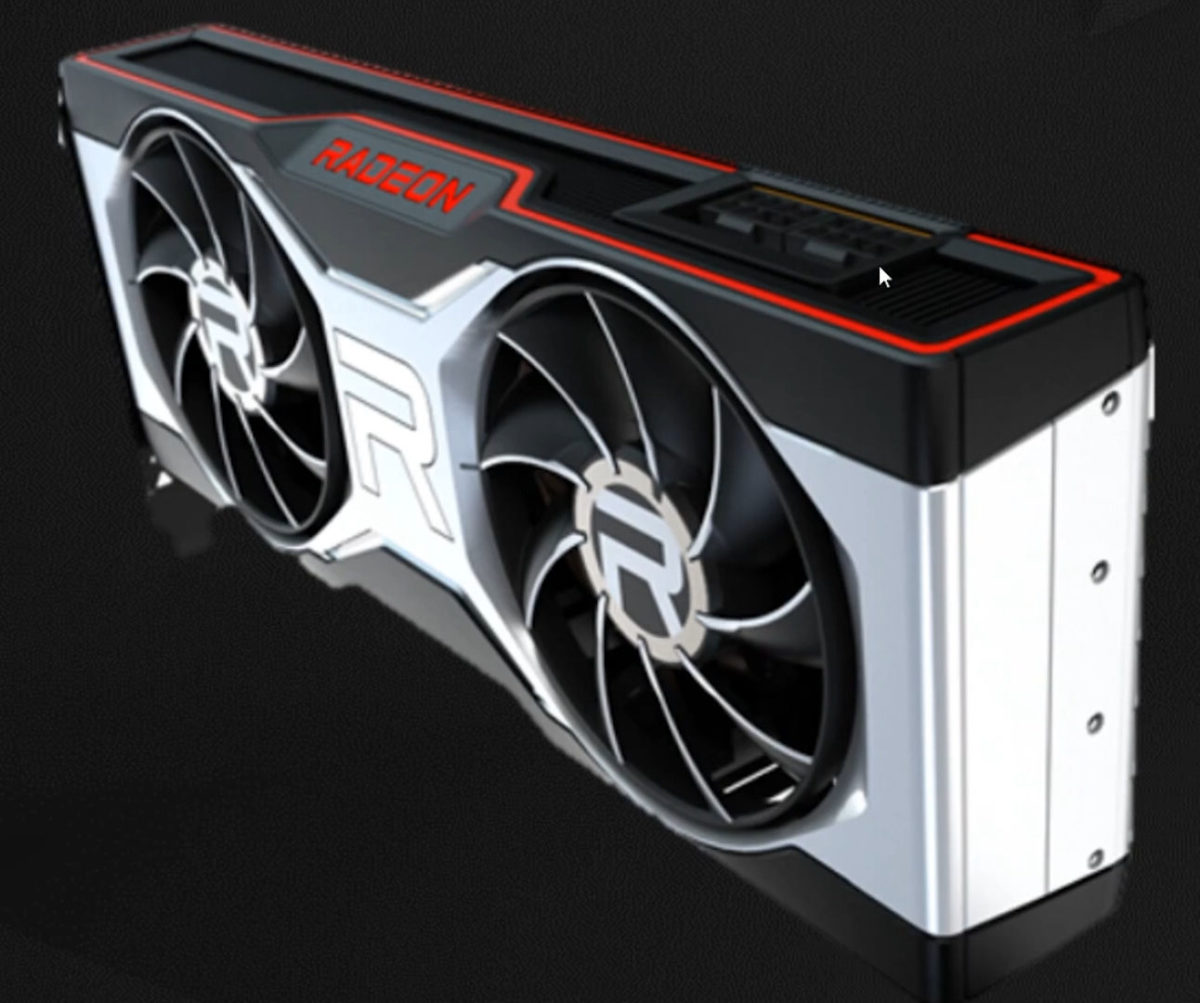 Wish AMD had shown you more pics of their new Radeon 6000 series cards? Don’t worry… I got u fam. ○○○○○○ Items featured in this video available at Amazon ○…