A review by Benchmark.pl was published prematurely.

As you might know, Radeon RX 5700 series reviews will be available on July 7th, alongside AMD Ryzen 3000 series and X570 motherboards. Quite a day for tech enthusiasts and a lot of work for reviewers. A review was published by accident by a Polish site called Benchmark.

The review was conducted with early drivers, as explained in the screenshot below. Apparently, these drivers do not even support overclocking. Hence, the results may not correspond to the final performance. 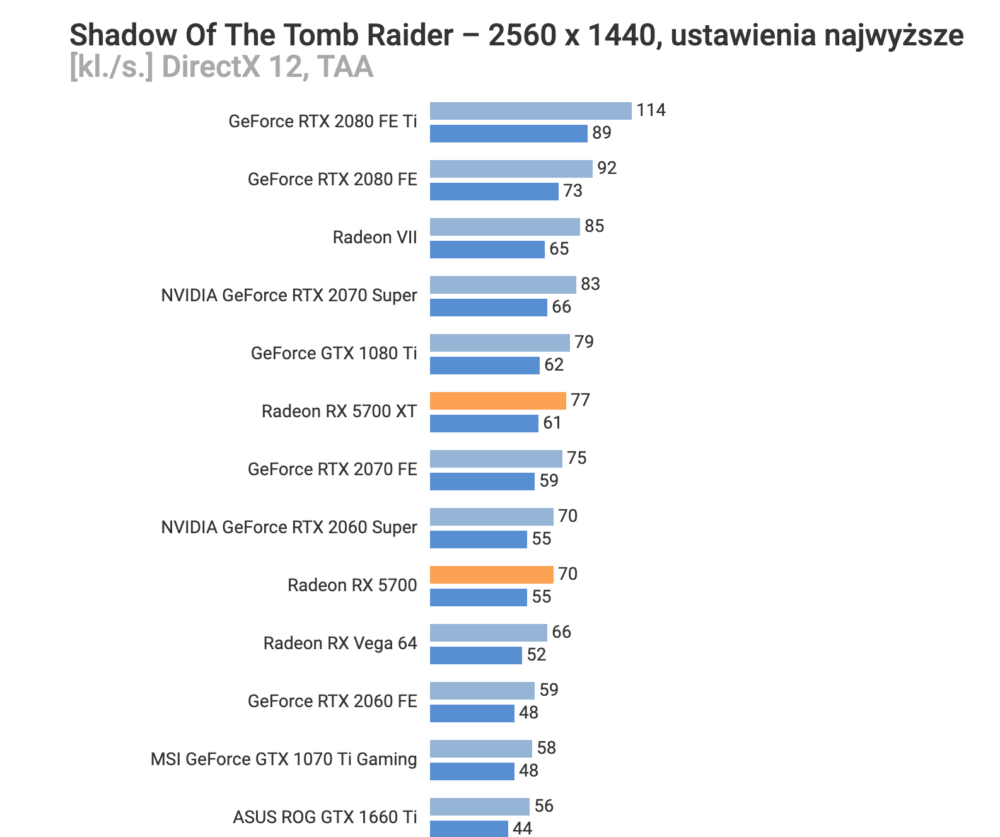 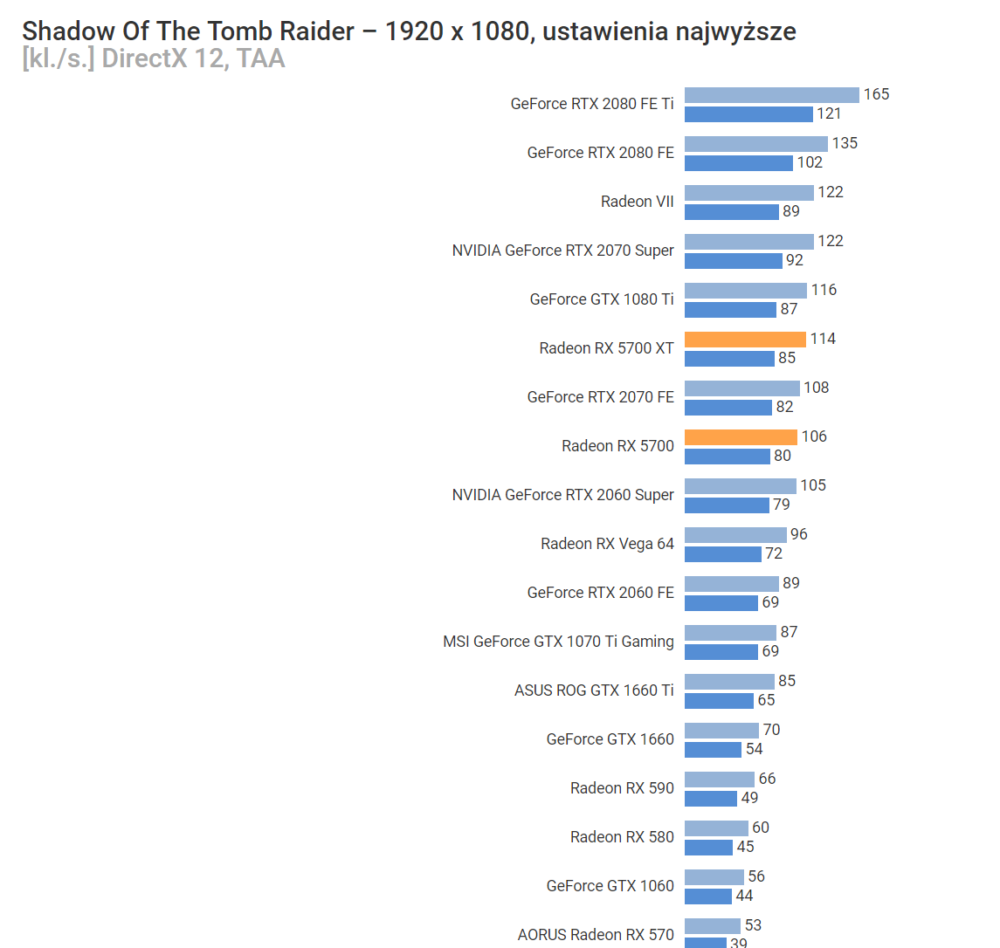 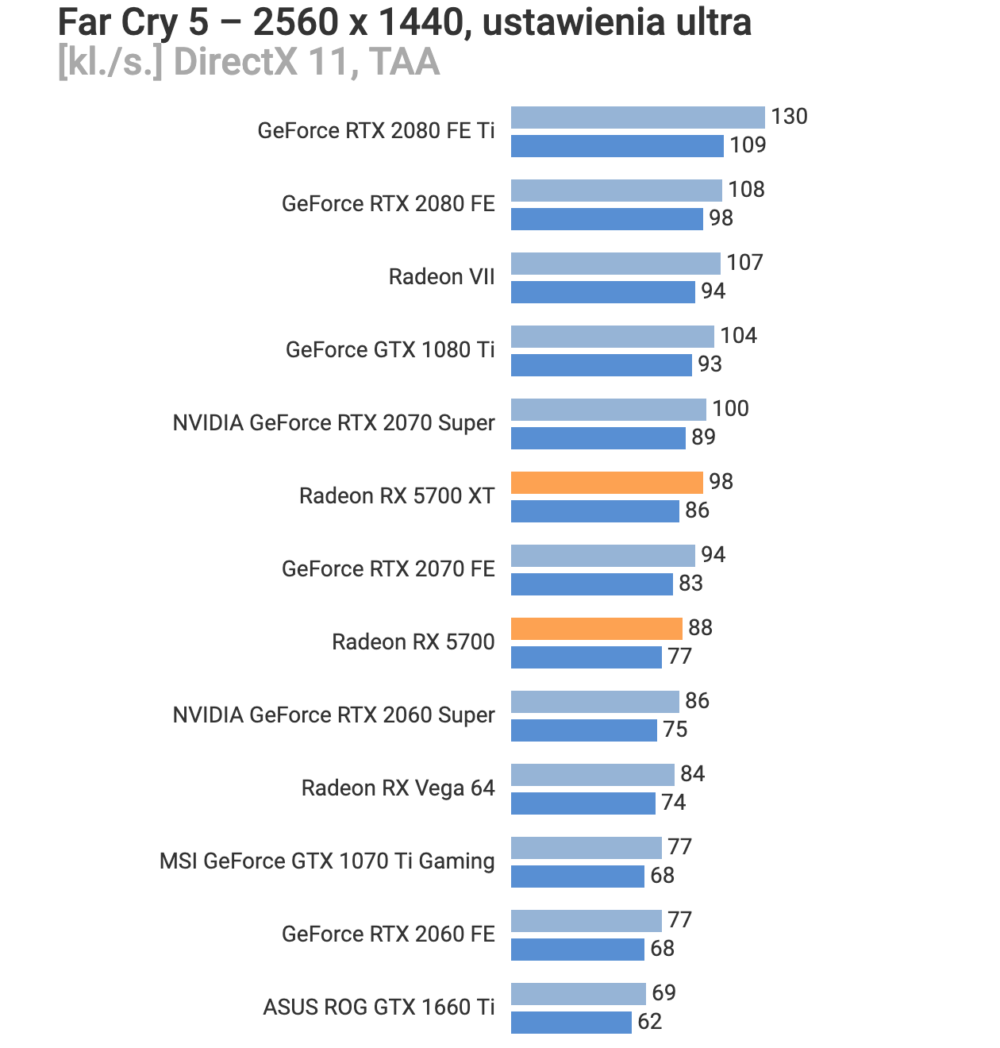 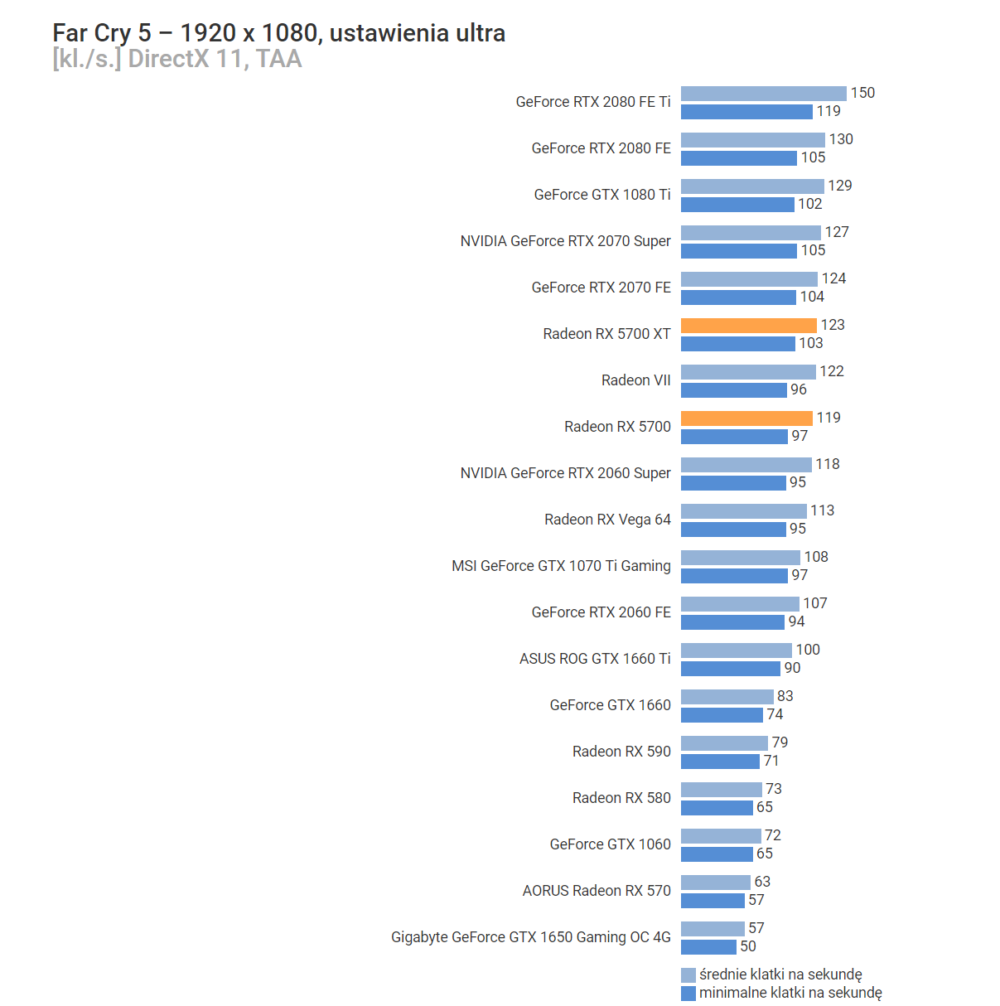 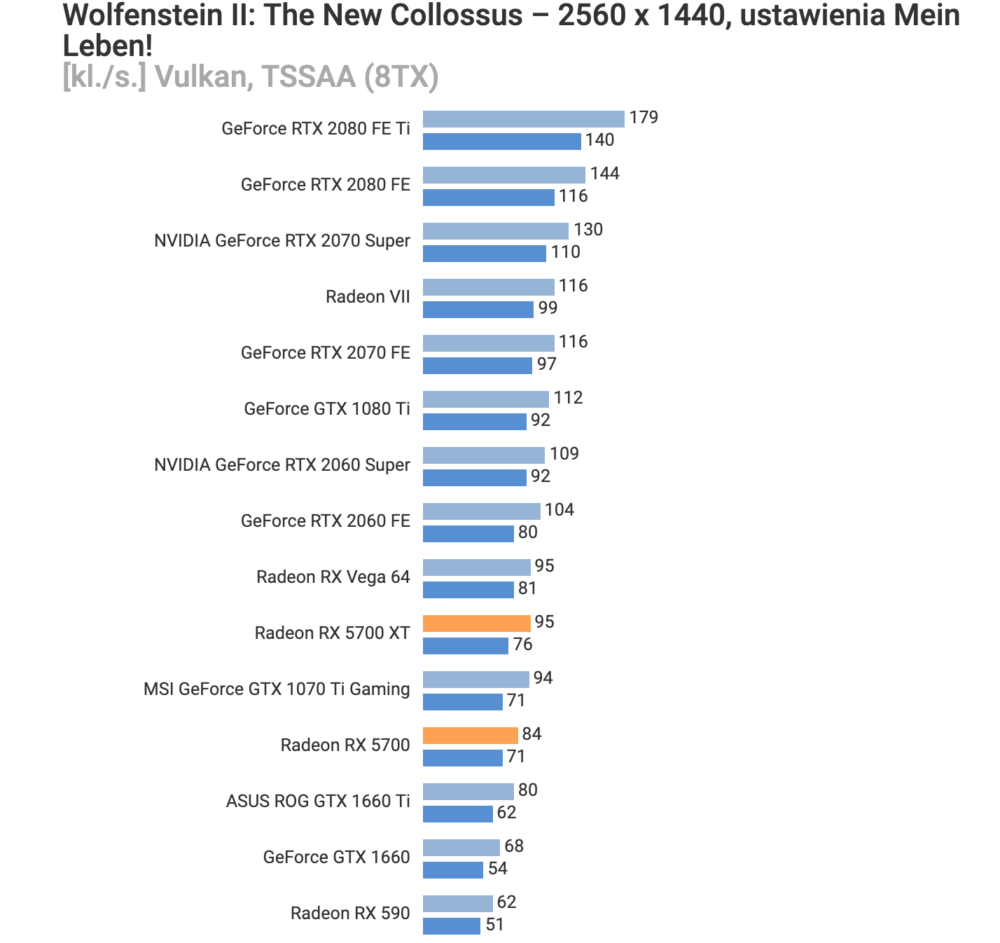 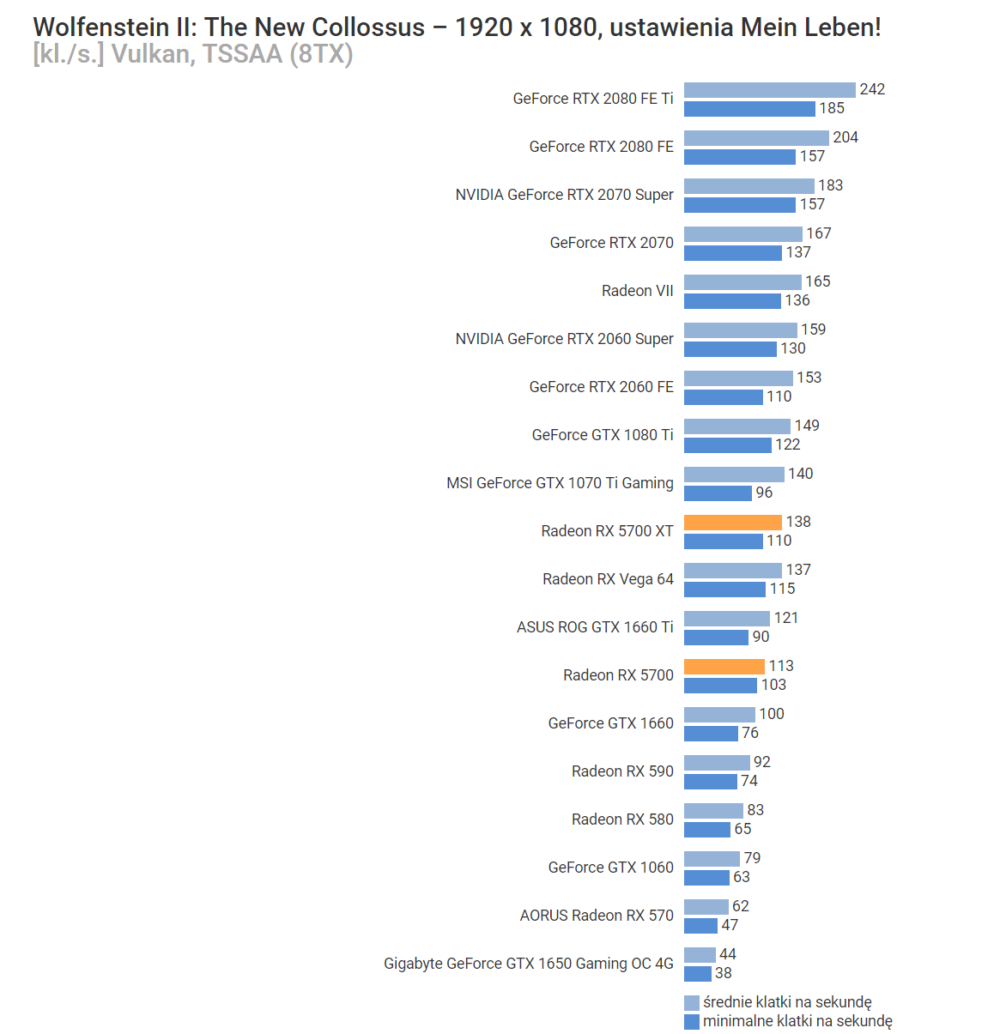 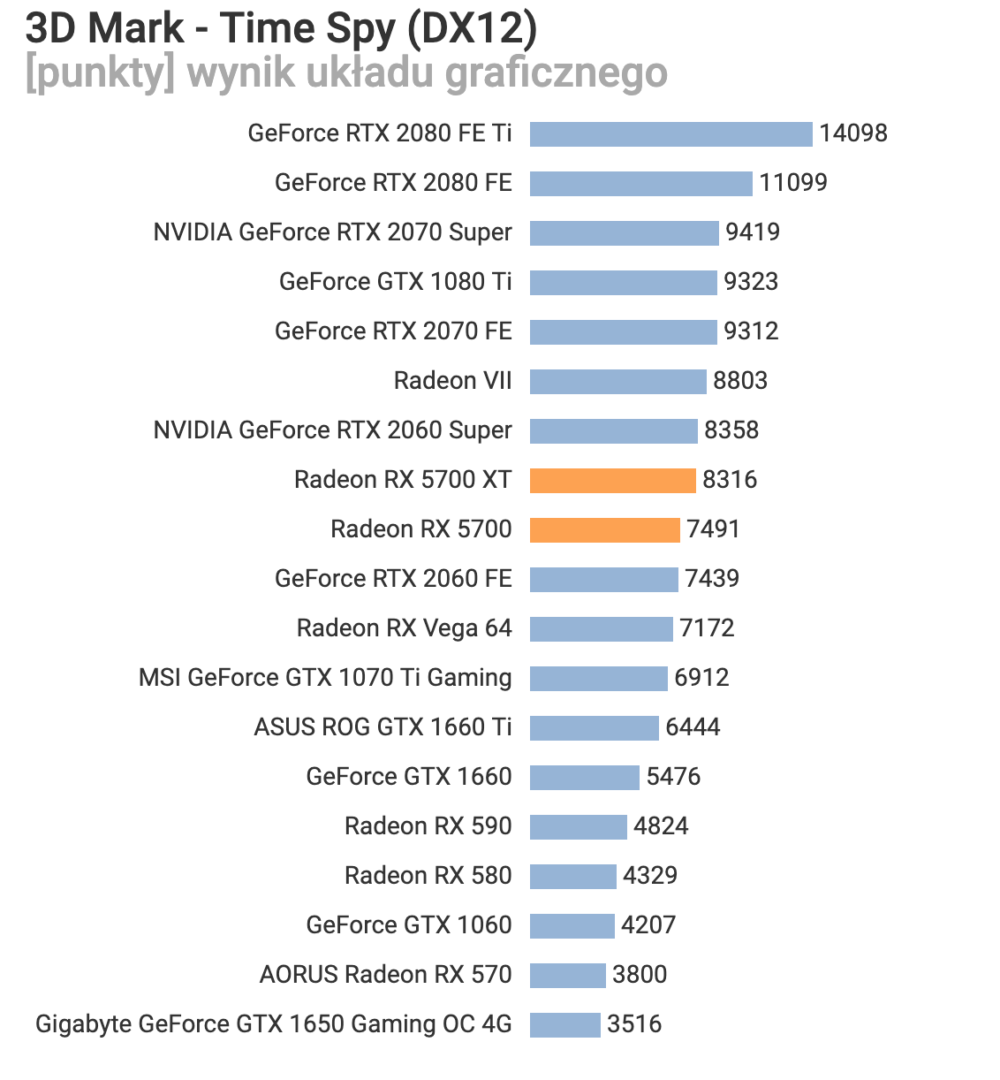 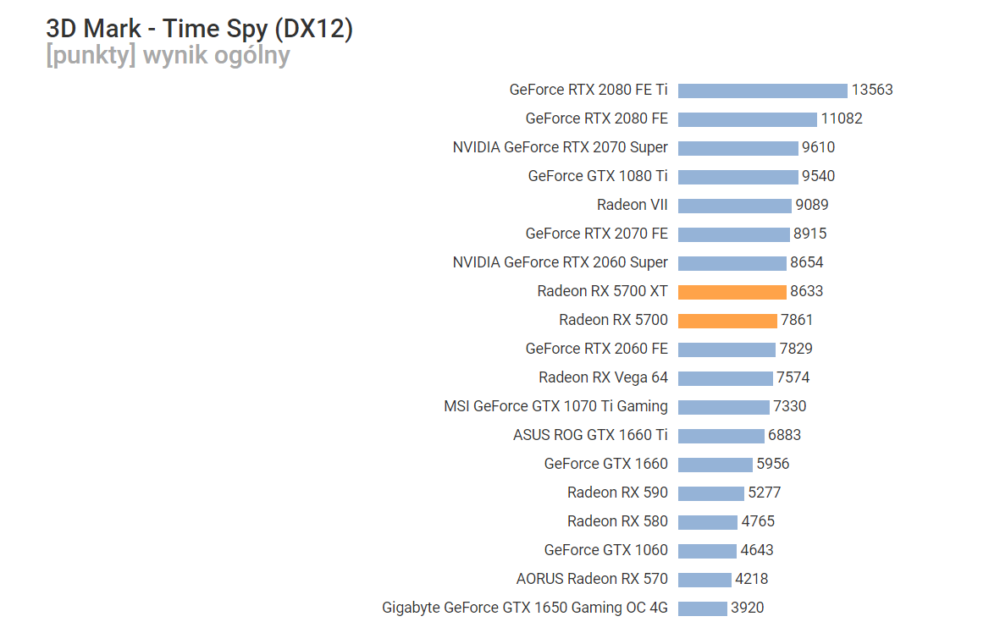 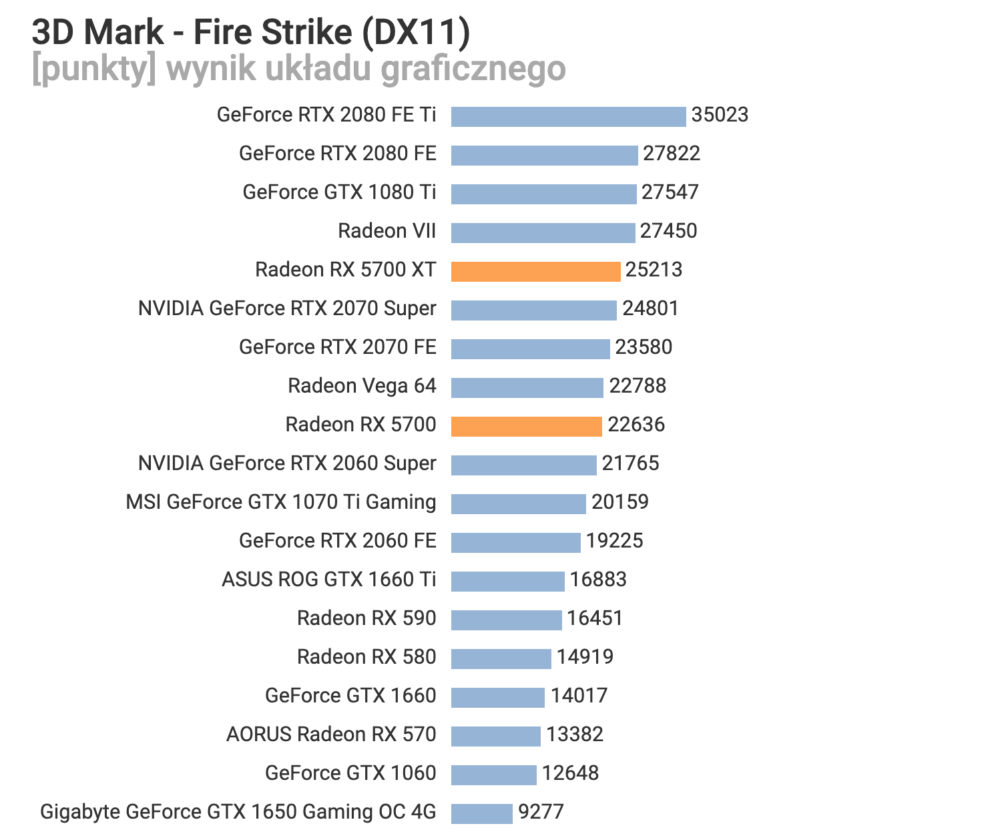 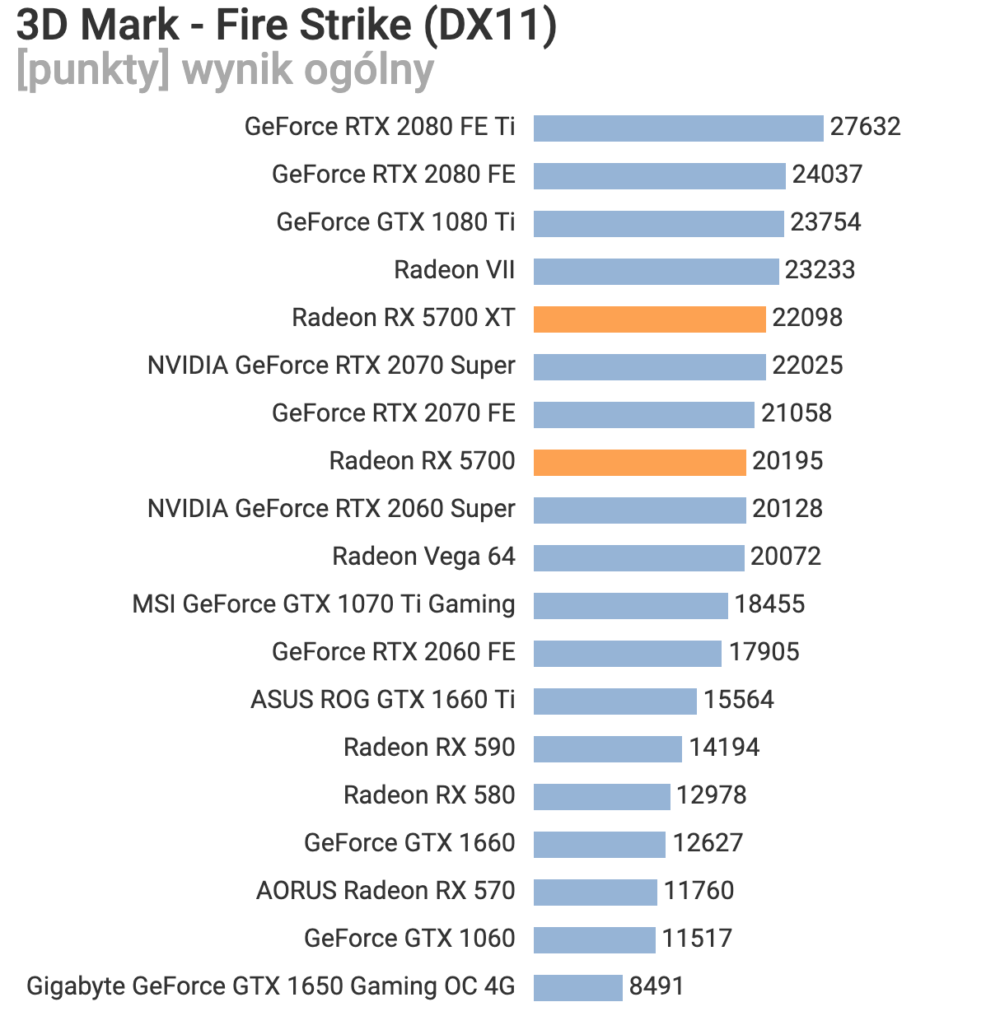 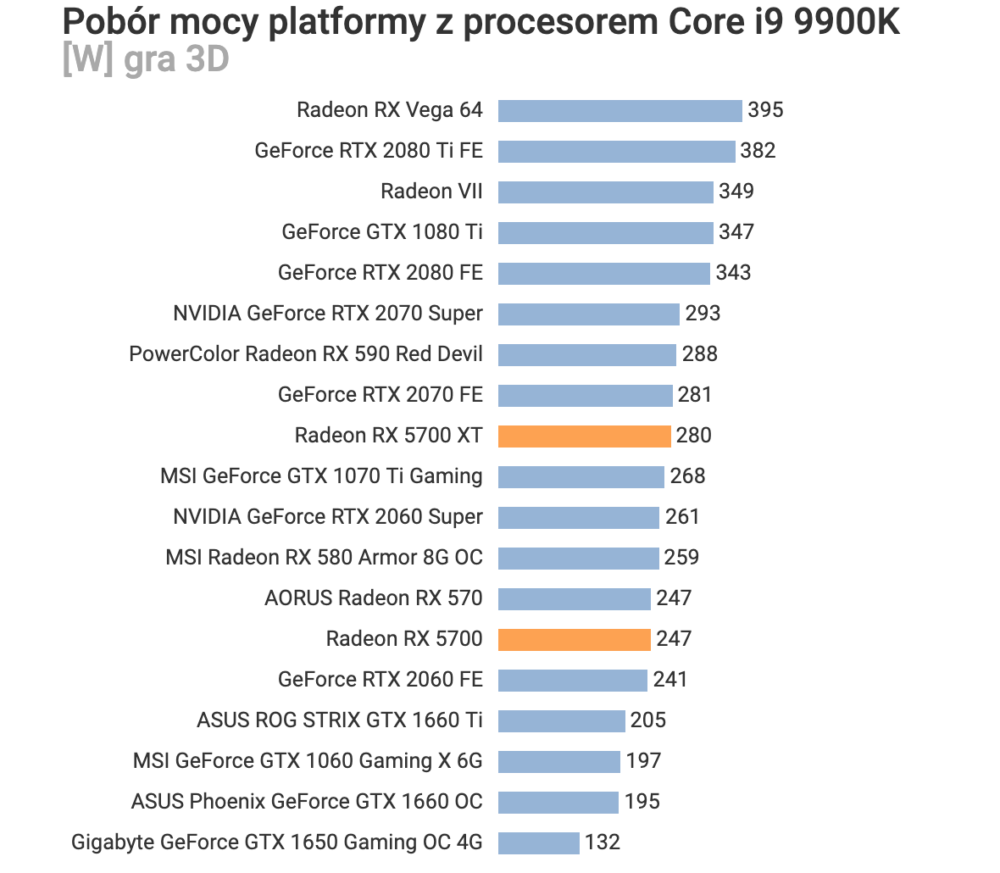