The Radeon RX 5500 XT will be available with two memory options. We have confirmed that the 4GB model will retail at around 169 USD and an 8GB variant will cost at least 199 USD. That is a bit more than we expected, considering how much cheaper Polaris series have become.

The direct competition comes from NVIDIA’s GTX Turing graphics cards. The Radeon RX 5500 XT will sit somewhere in between GTX 1650 SUPER and GTX 1660 in terms of performance. The latter SKU is already seeing a price reduction from 219 to 199 EUR.

The RX 5500 XT features Navi 14 XTX graphics processor with 1408 cores. Bear in mind, this is not the full chip, as 1536-enabled cards are exclusively going to Apple’s Radeon Pro series.

AMD’s Navi 14 graphics card need to compete with five Geforce GTX 16 graphics cards, but they are not alone in this fight. The RX 500 series are still doing great, thanks to 20-35% price reduction. You can easily find 8GB cards for as less as 136 USD.

There might be a very cozy spot waiting for Radeon RX 5600 XT at 249 USD, whenever it arrives. 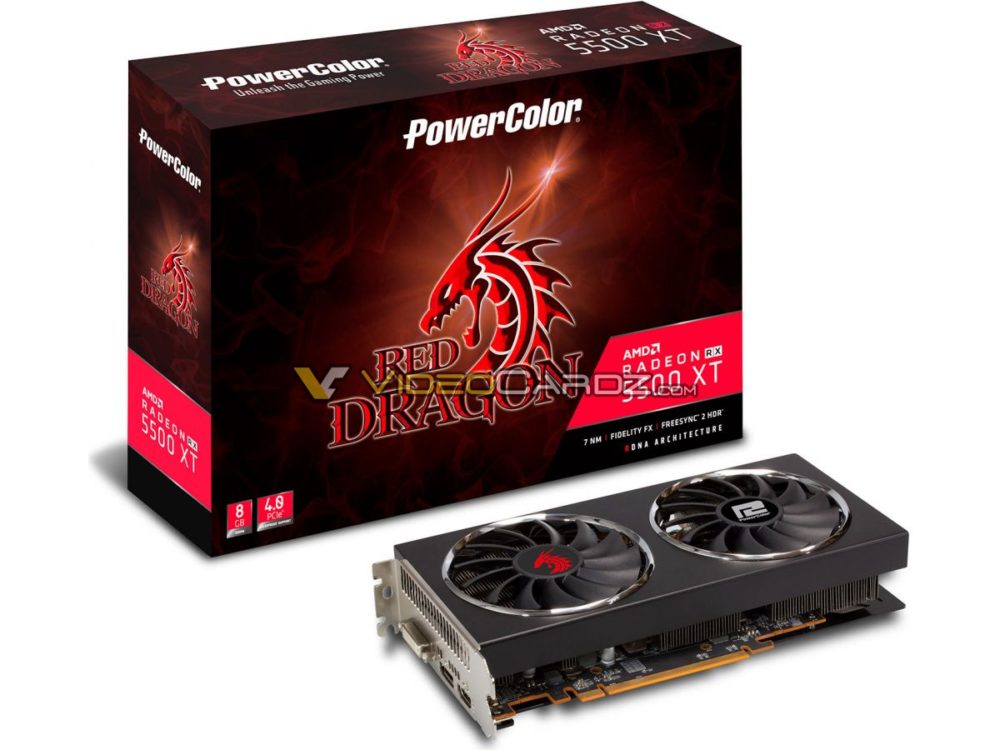 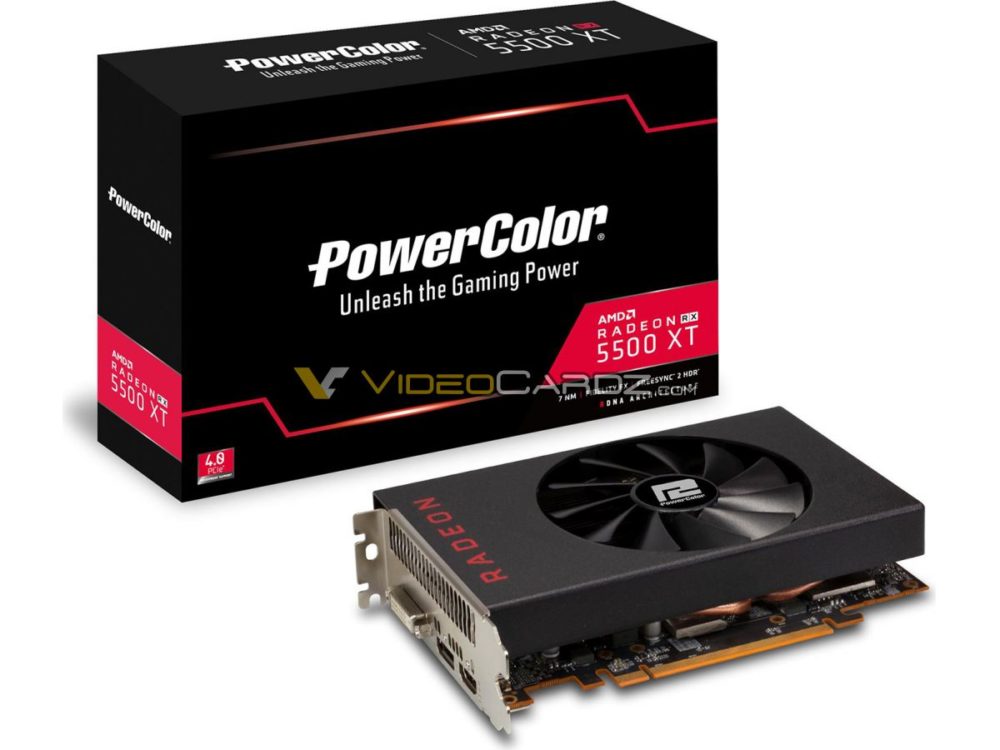 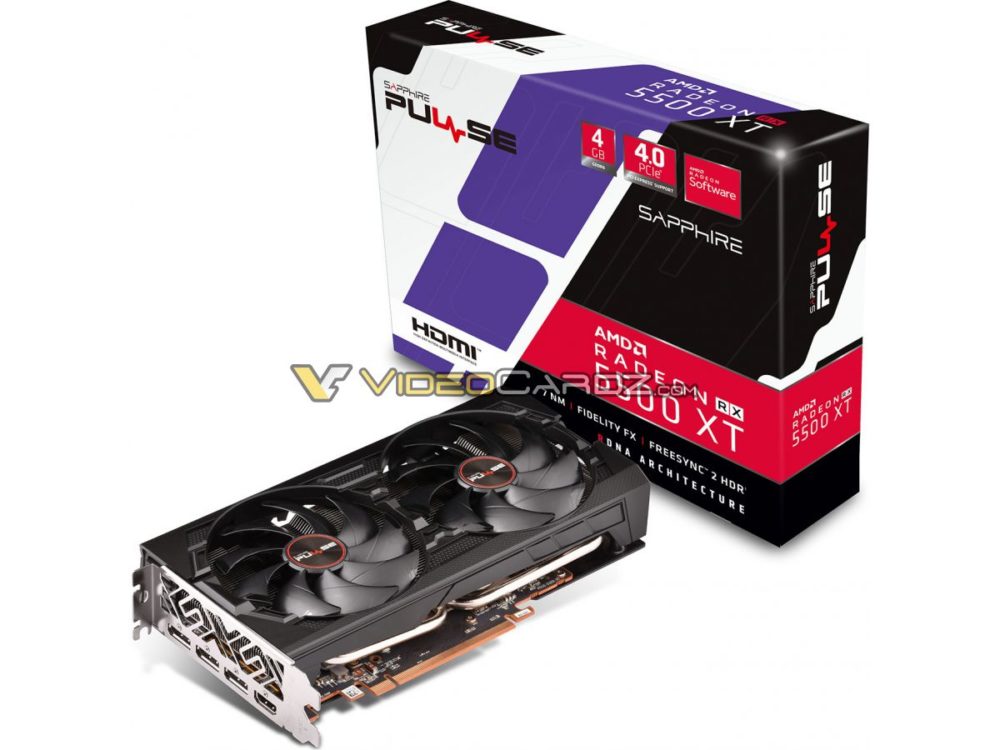