You might have noticed that Radeon RX 5500 graphics cards are not yet available, despite an early October announcement. This is due to the fact that these cards have still not yet been released for the consumer desktop market.

The first review of the desktop version of the Navi-14 based graphics card can be found at Heise.de. It is important to note that this is not the consumer retail version that you will be able to buy from board partners. The card secured by Heise for the review comes from an OEM HP computer. It is as close as you can get to a reference RX 5500 model.

So far we know about at least three RX 5500 models: mobile version (RX 5500M), desktop OEM (covered in this post) and retail RX 5500 (which will be available from ASUS, MSI, Gigabyte and so on).

Performance-wise the RX 5500 competes with Radeon RX 580 (Polaris 20), while requiring significantly less power. It is still not as good as GTX 1660, which is not only faster but also needs less power.

Heise did not post any charts, so I made these for a quick look:

We also get a glimpse of how mid-range OEM version of the Navi-based graphics cards are supposed to look like (OEM versions are often simplified in comparison with retail reference models). 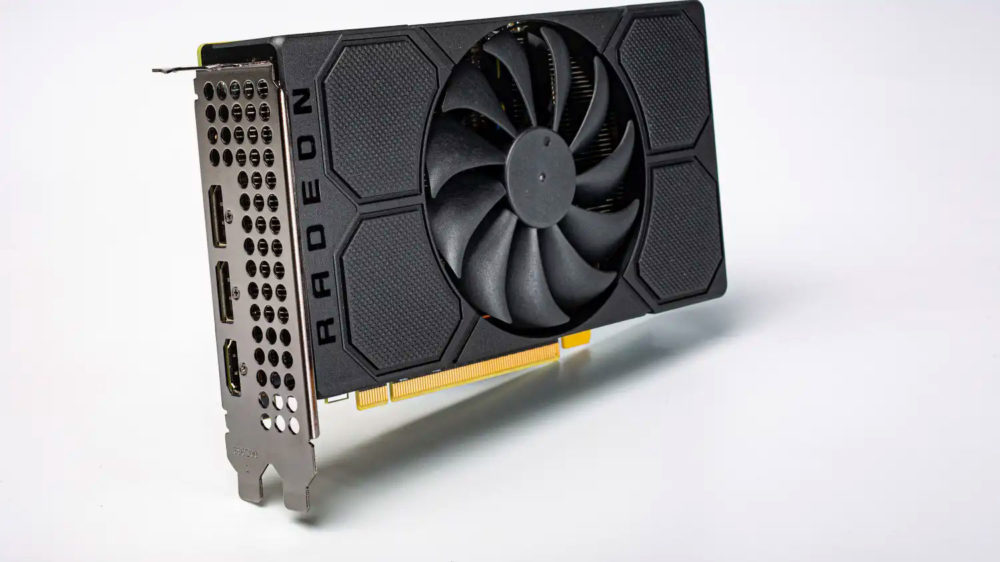 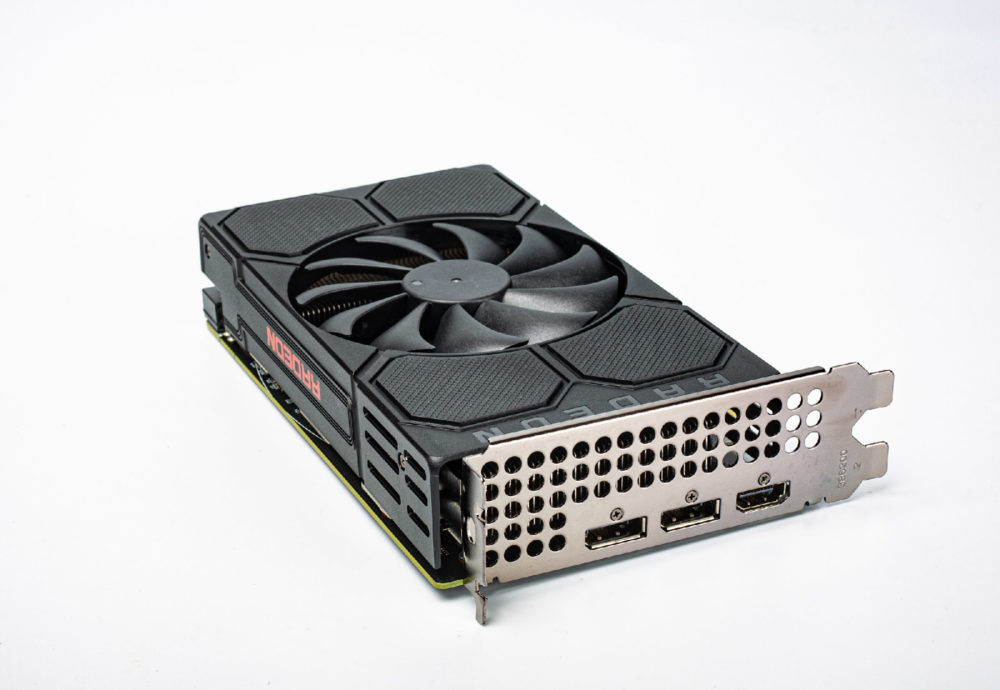 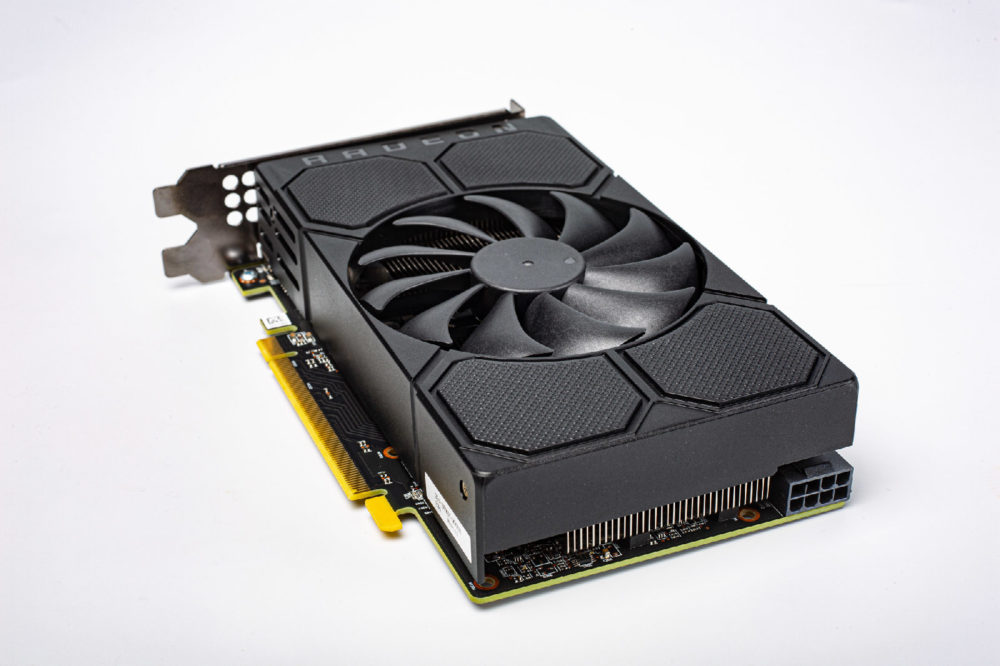