It looks like Apple MacPro will soon receive an upgrade with professional RDNA2 GPUs.

Coincidently, on Geekbench, an Intel Cascade Lake-X-based MacPro 7.1 has been spotted with a yet unreleased Radeon Pro W6900X graphics card. Judging by its name, it appears to be another Apple exclusive model. Unfortunately, nothing besides the product name has been leaked in terms of specifications, so we are unsure how much memory could this graphics card have but is likely that we are looking at the first Navi 21 model with 32GB of memory:

Earlier this week a photo of an alleged RDNA2 based graphics card for Apple Mac has leaked. It is unclear if this model is actually based on Navi 21 GPU, but the timing of both leaks shouldn’t be a concidence. 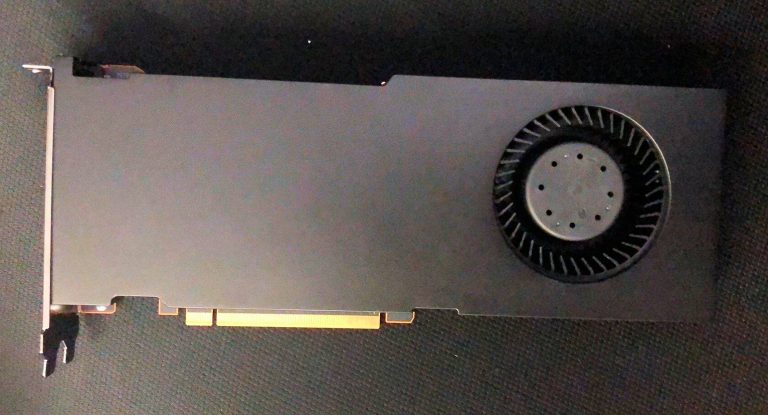 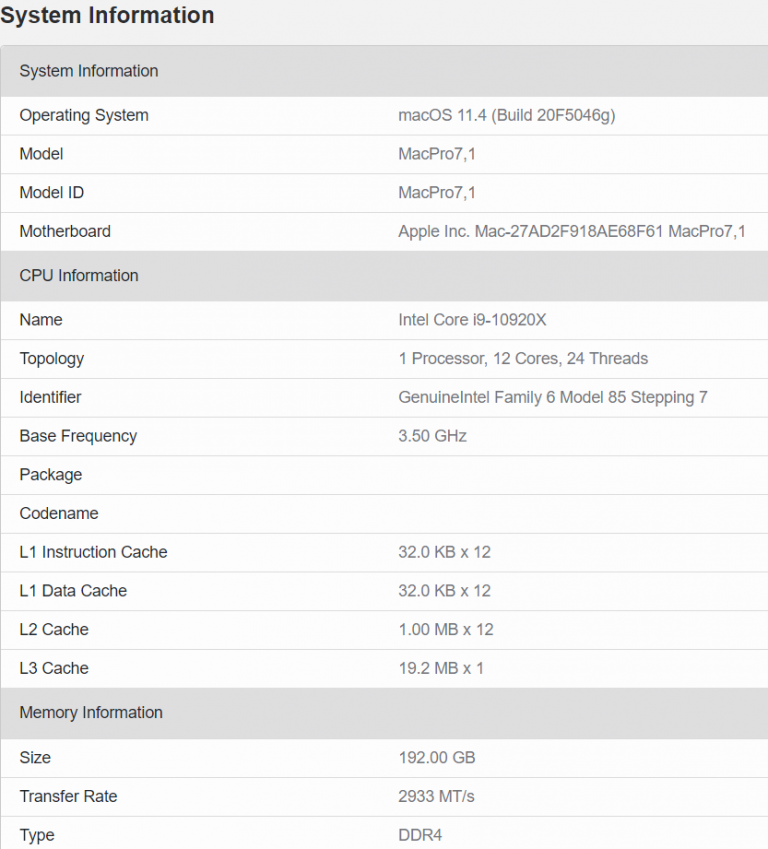 In terms of performance, the graphics card was tested in Apple Metal API test. We are looking at various scores ranging from 152K to 171K points, which puts its right between Radeon RX 6800XT and RX 6900XT.

With a score of 171448 points, which actually even higher than Radeon RX 6900XT, the graphics card offers nearly 81% better performance than Vega 20 based Radeon Pro VII: 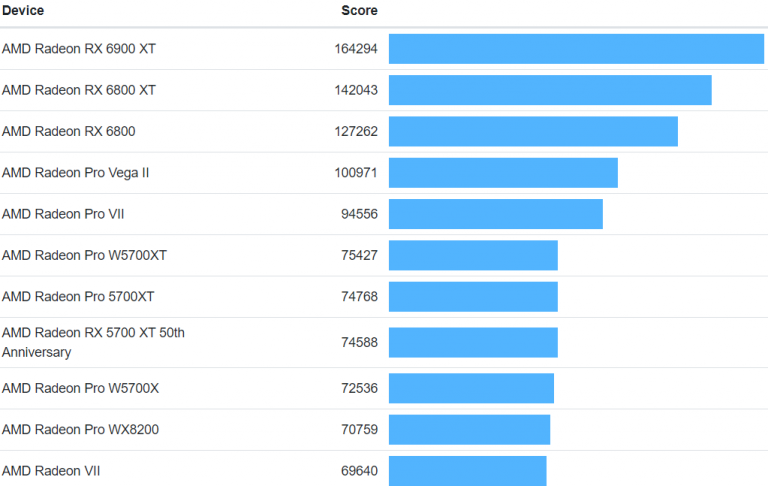