According to the latest leak, the upcoming Radeon PRO W6800 graphic card will feature 30 Compute Units, just as many as the gaming Radeon RX 6800 model. 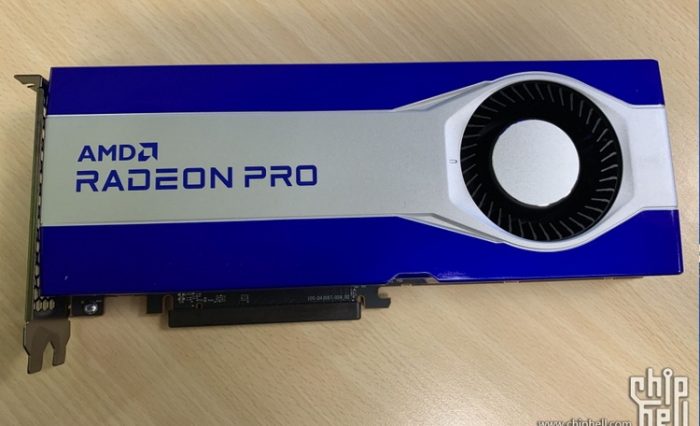 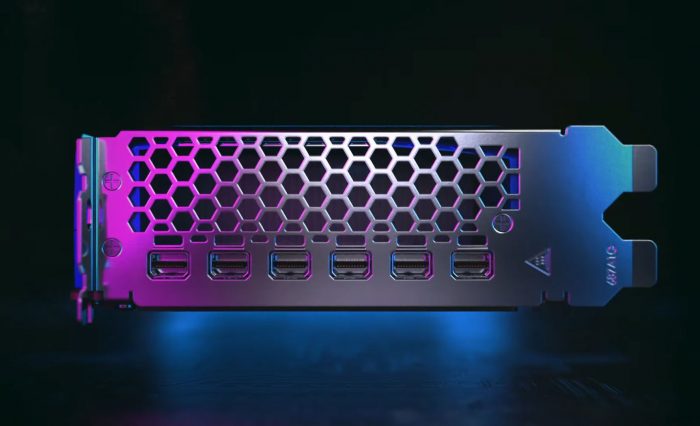 The graphics card has just appeared on Geekbench, where it was tested in the OpenCL benchmark. According to the benchmark, this SKU would feature 30 Compute Units (for AMD RDNA2 GFX1030 architecture this means 60 Compute Units), which means it will have 3840 Stream Processors, just as many as Radeon RX 6800 for gaming. A major change comes to the memory configuration though. AMD has added 32GB of memory to the graphics card, which is twice as much as Radeon RX 6800/6900 series.

The graphics card relatively high maximum core clock of 2554 MHz. However, we do not know how accurate this reading is and for how long can such a frequency can be sustained. The workstation graphics cards are also further restricted by their TDP and thermal characteristics, which is especially important on blower-type cooling designs. It is more or less confirmed that the PRO W6800 will feature such a cooler.

The graphics card scored 137230 points in the OpenCL test, which is actually higher than Radeon RX 6800 according to official charts. 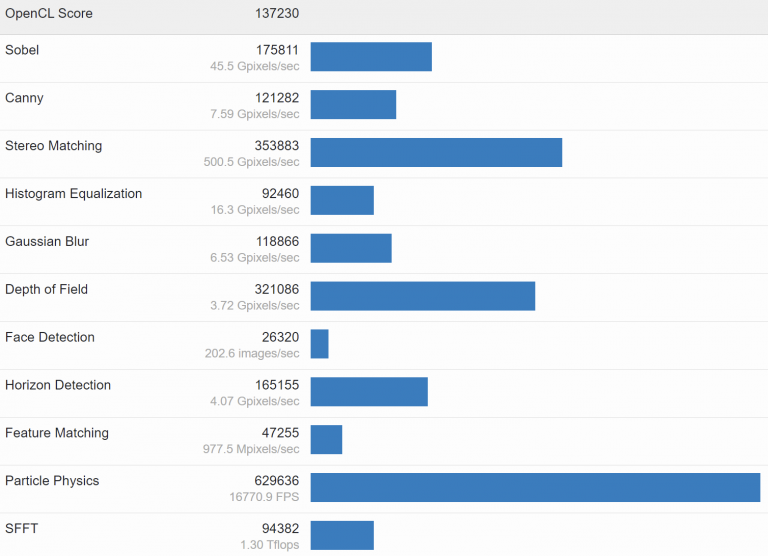 AMD confirmed it will have a special announcement on June 8th. The company has inadvertently confirmed that the event will feature Radeon Pro W6800 and W6600 workstation graphics cards.