AMD’s upcoming Navi graphics processors have been discovered in MacOS Mojave update source code. The file named “AMDRadeon6000HWServiceskext” lists Navi 16, Navi 12, Navi 10 and Navi 9. These are likely the names for product variants, not codenames of four different processors. In other words, the numbers should describe how many Compute Units are enabled for each device.

The fact that these entries already exist could indicate that Navi is much closer than we thought. The rumors about July release are not really exaggerated, we heard about a similar timeframe just last week.

Navi is considered a successor to Polaris architecture. AMD will be focusing on the mid-range market with their new 7nm power-efficient Navi architecture. In fact, even Mark Papermaster confirmed that 7nm Radeon VII will be AMD’s top-tier graphics card for the time being. 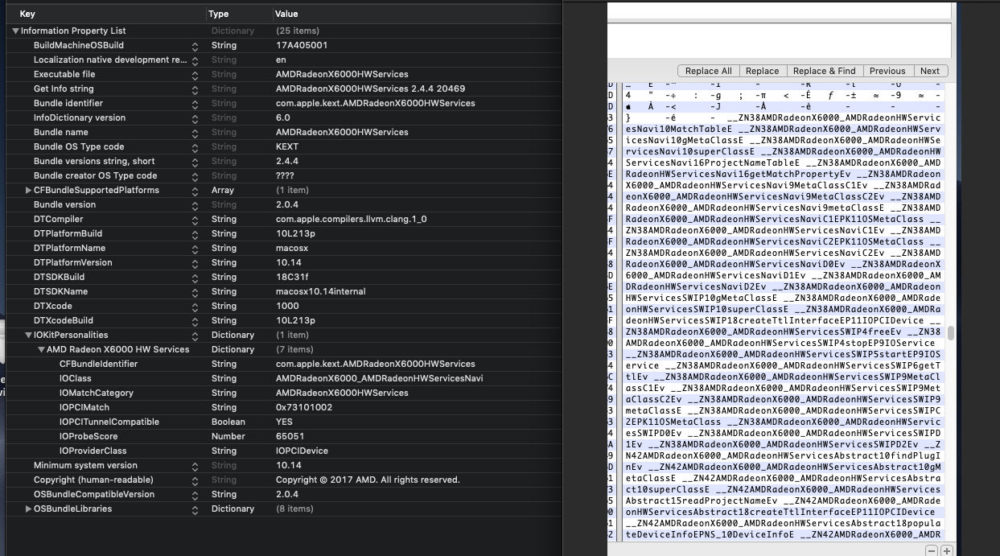 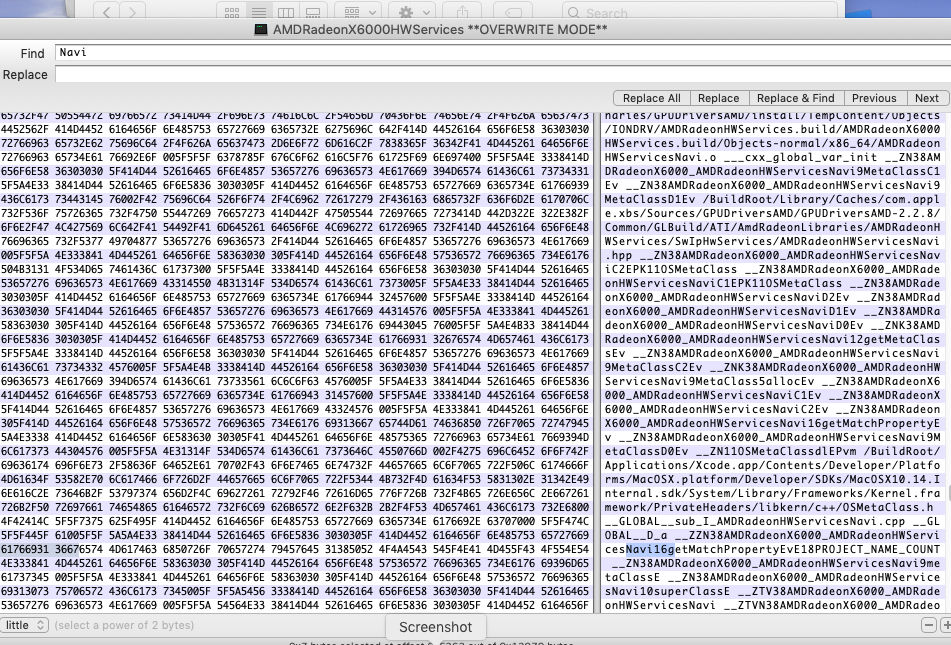