Today TechPowerUP confirmed that they have the first BIOS in their database for a yet unreleased Radeon MI100 from the Instinct series.

The speculation on Arcturus GPU dates back to the middle of last year. From the very beginning, it was obvious that the GPU is clearly not made for gaming. It is more than likely a new product for AMD’s Instinct series, which is competing against NVIDIA’s Tesla accelerators.

The MI100 is believed to be a 32GB graphics card featuring HBM2 memory, TPU confirms it supports both Samsung (KHA884901X) and Hynix memory (H5VR64ESA8H). The clock speed of the memory is expected at 1000 MHz.

Lastly, the Instinct MI100 is likely not based on the exact same Big Navi we expect in Radeon RX series. It is either a completely new silicon or its special variant with certain parts disabled for accelerated computing. 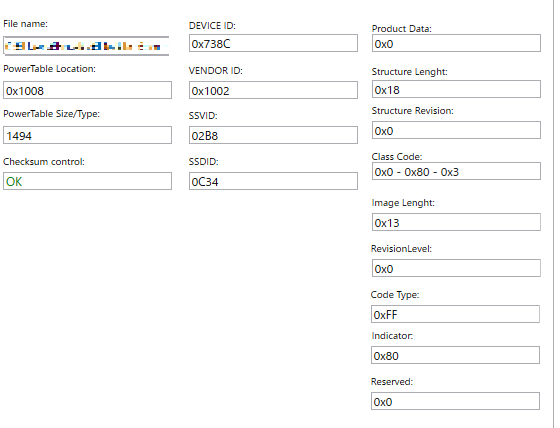 Source: TechPowerUP (original source requested their name to be removed).