This is how AMD Radeon RX 7900XT could look like

AMD might not be ready to showcase the full design of the Radeon RX 7000 desktop series, but a 3D artist Technetium definitely is.

Technetium posted new renders of the alleged RDNA3 graphics card, possibly Radeon RX 7900XT. It is based on the official render revealed by AMD last month. It is worth noting that the same artists made 3D renders of the Ryzen 7000 packaging a few weeks back.

AMD Radeon RX 7900XT is not the official name of this next-gen desktop card, in fact, there are rumors that AMD might reveal more 7900 series SKUs based on its Navi 31 GPU. However, for the moment, it is safe to assume that the renders might be showing the design of an enthusiast RDNA3 graphics card. 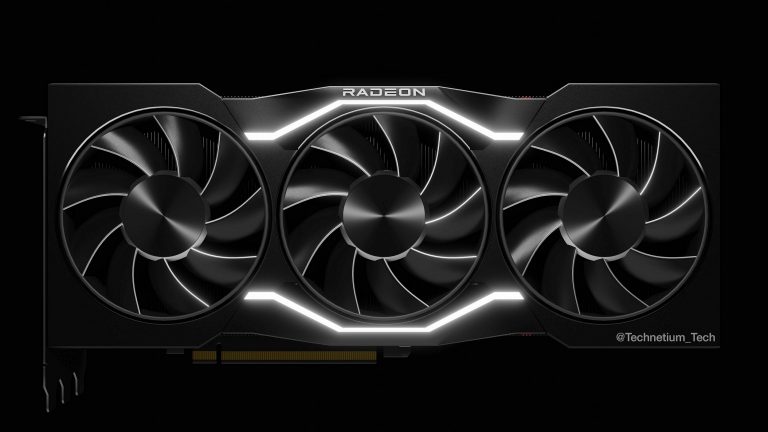 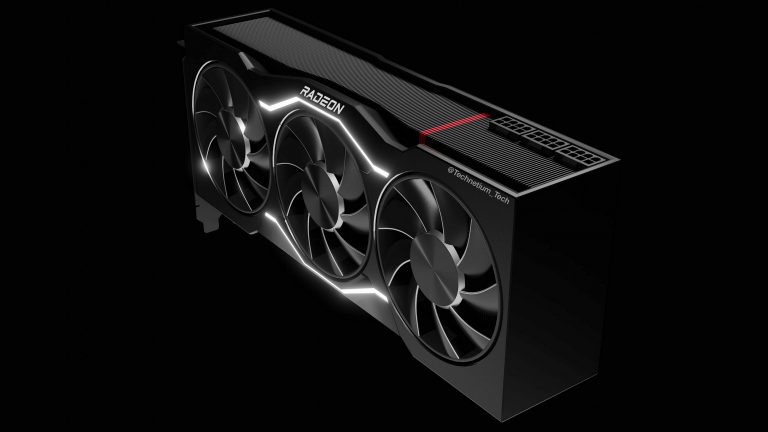 Unlike NVIDIA, who are all-in with RTX 40 series using new PCIe Gen5 power connector, AMD is going to use standard ATX PCIe connectors, which were conveniently hidden in the official teaser. However, it is easy to spot that there are at least three 8-pin connectors present.

Furthermore, the RX 7900XT graphics card could be the thickest Radeon graphics card based on RDNA architecture thus far. AMD has been hinting that their graphics cards are more power efficient than NVIDIA’s, but that was before GeForce RTX 40 introduction. At the same time, AMD confirms their RDNA3 architecture is at least 50% more power efficient than RDNA2. This does not rule out increased power for the flagship models, though. Therefore, efficient coolers, such as this concept triple-slot design, will still be required.

A full Navi 31 GPU is expected to feature 12288 Stream Processors and up to 24 GB of GDDR6 memory. AMD is officially set to launch its RDNA3 graphics cards on November 3rd.