AMD today confirmed that Navi 2X GPUs (based on RDNA 2 micro-architecture) will be available at the end of 2020.

AMD has briefly talked about the future RDNA sub-architecture. A new roadmaps were shown to present the most important information about the goals for the Radeon RX series. It is now confirmed that RDNA 2 and RDNA 3 will be pure gaming-oriented architectures as AMD has split their Graphics DNA into RDNA and CDNA (for compute GPUs).

The RDNA 2 architecture will feature NAVI 2X GPUs. This is most likely where “Big Navi” will land.  These GPUs are confirmed to utilize the 7nm fabrication process.

AMD’s Rick Bergman, who was covering gaming markets at AMD Financial Analyst Day, also revealed that AMD will launch Navi 3X architecture based on RDNA 3. History repeats itself, as AMD took the same path with Polaris (10, 20 and 30).

Interestingly, AMD did not confirm what fabrication node will NAVI 3X processors use – the ‘Advanced Node’ could either refer to 7nm+ or 5nm, AMD is simply playing a safe card here, as all options are still on the table. 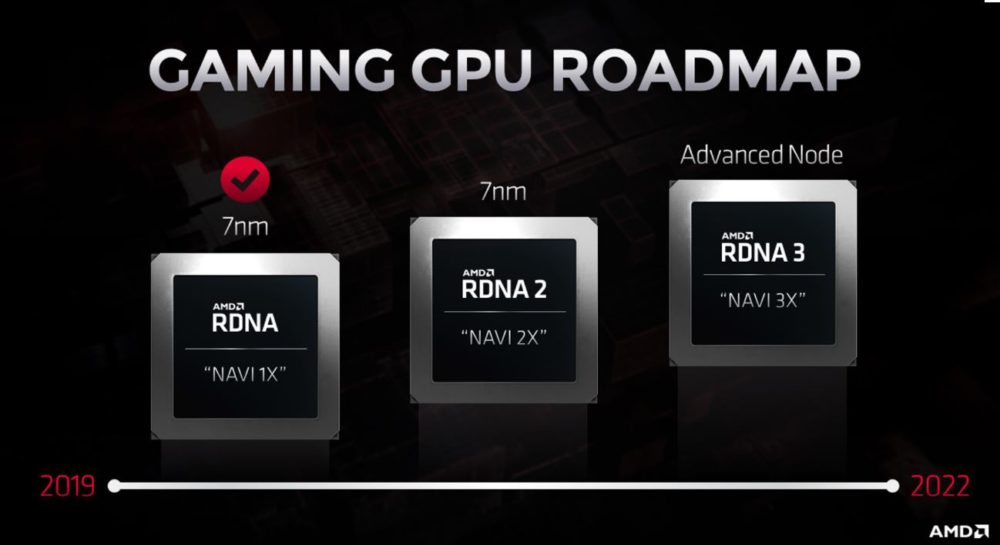 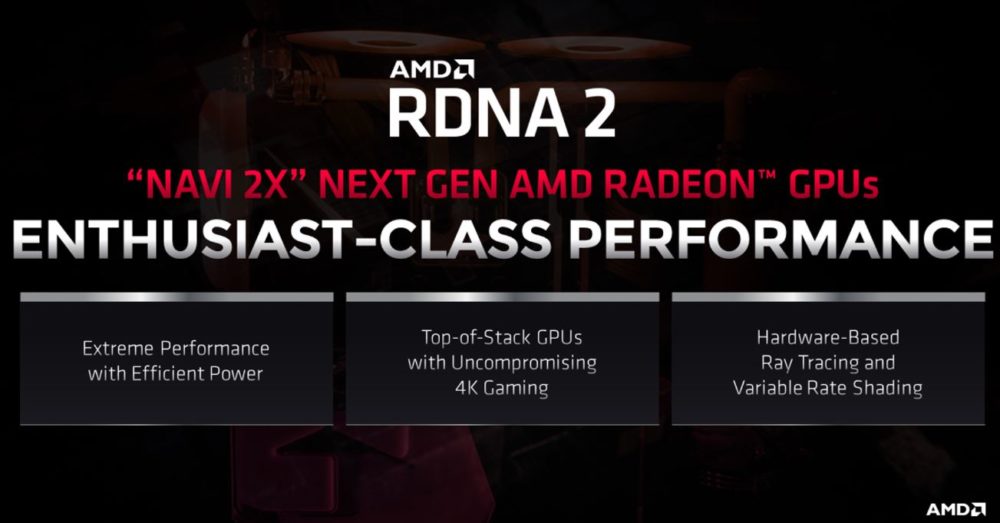 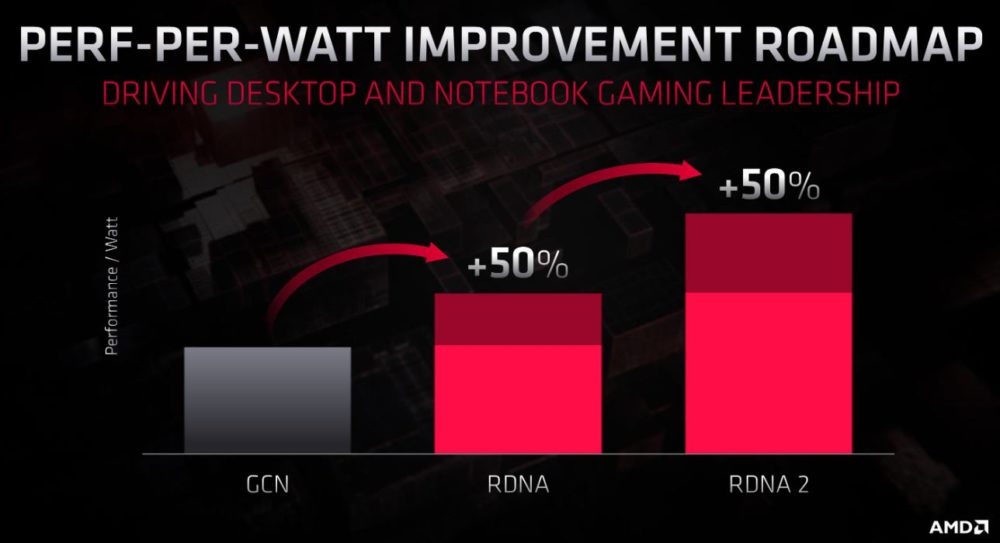 One of the slides featured a new design of a new Radeon RX graphics card. We believe this is Navi 2X design, it is distinctively different from Radeon RX 5600 XT. 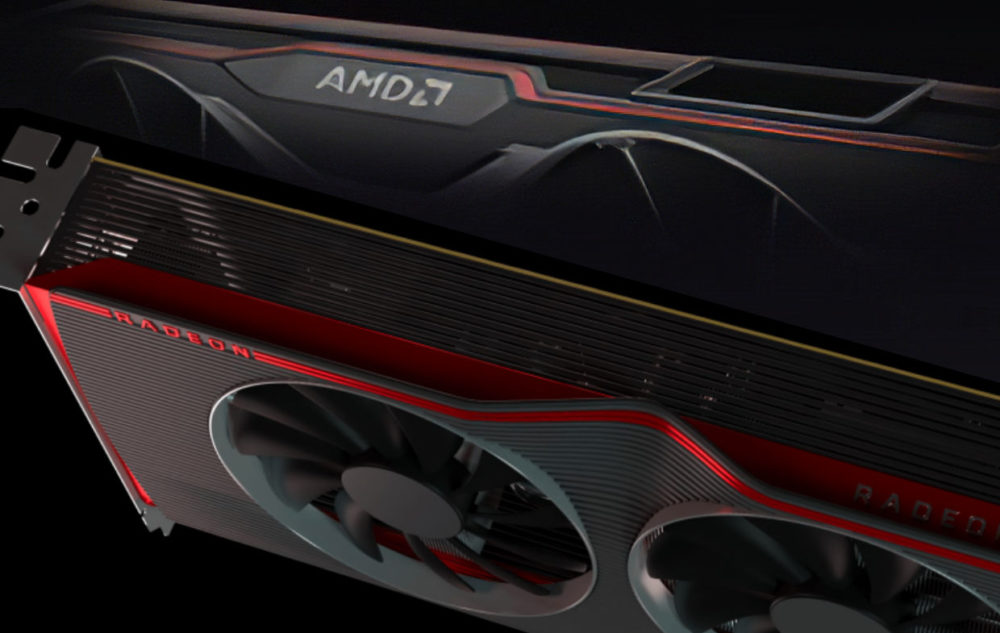