A fan-made project with modern hardware. 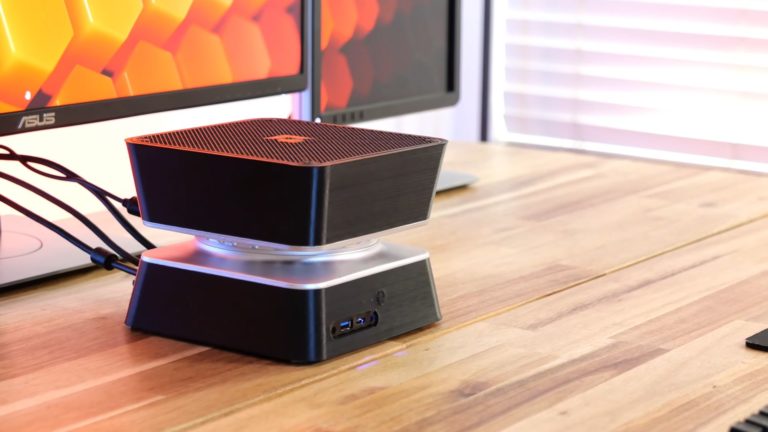 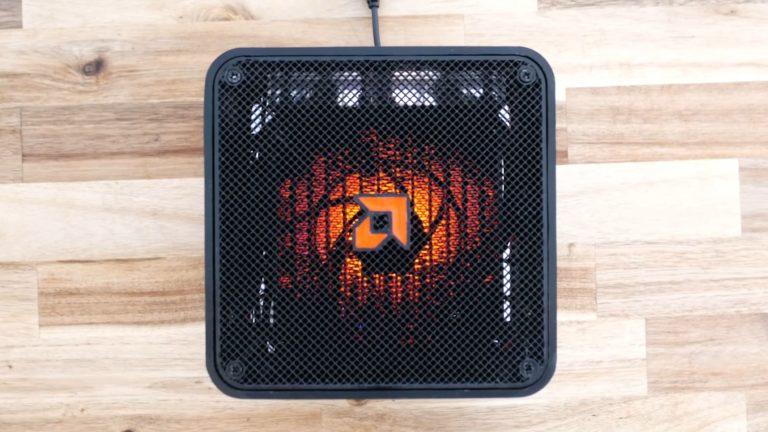 Back in 2015, AMD announced its new form factor PC based on now ancient Fiji GPU series. As crazy as it may sound now, this system was demoed with Intel 4th Gen Core series simply because that was way before Ryzen series were released. This new form factor PC called Project Quantum was advertised as ‘the best possible system for VR experience’, which was a big thing at the time.

However, the project was quickly abandoned after AMD made some units for internal use. From time to time, we hear about possible return of this system, but it is never from official channels. It appears that the project may return in some form, and without AMD involvement. A fan-made 3D project has just been shown featuring a very similar design. 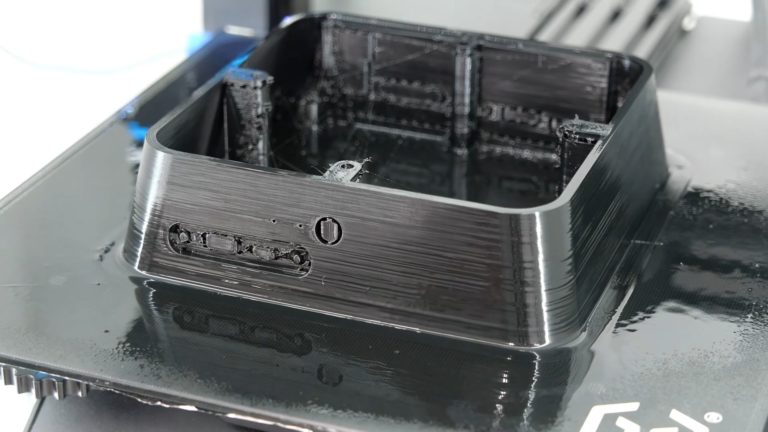 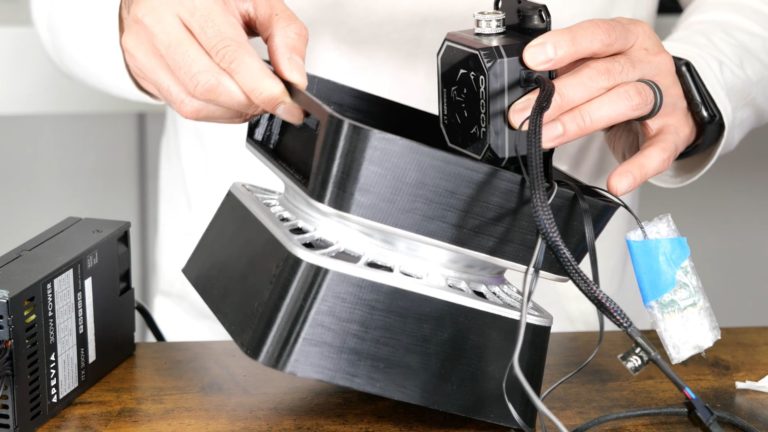 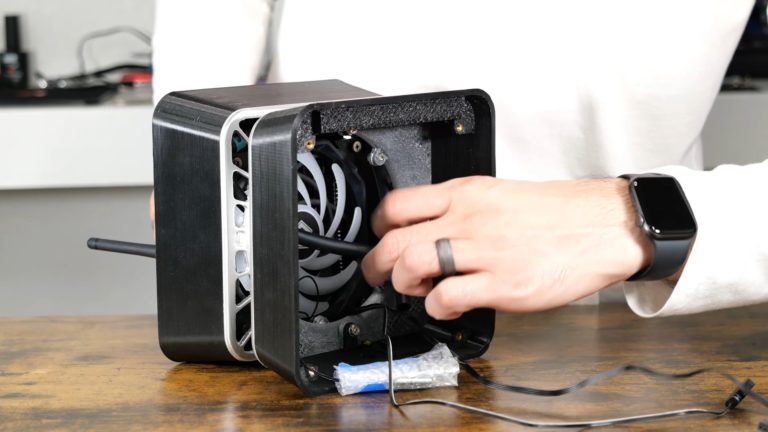 The system designed by “stand_up_g4m3r” is based on ASRock DeskMini X300W PC, which is an AM4 platform. It was equipped with AMD Ryzen 7 5700G APU with built-in graphics into the PC along with 32GB of DDR4 memory.

The creator goes through all the important steps, including printing, preparing parts for installation and painting. Not to mention putting it all together. He goes as far as making a custom liquid cooling loop for this system, making it as accurate as possible to the original project. 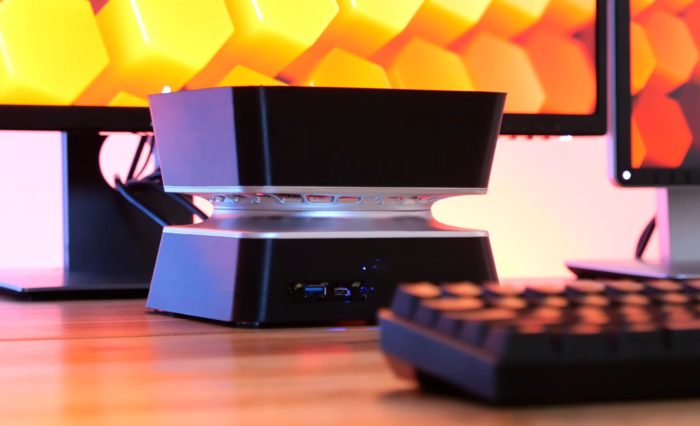 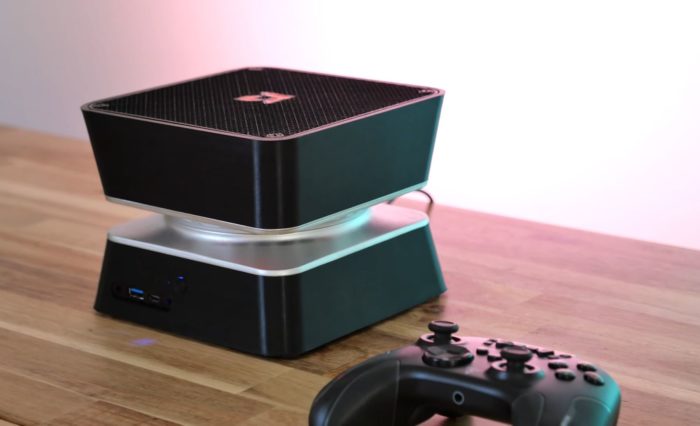 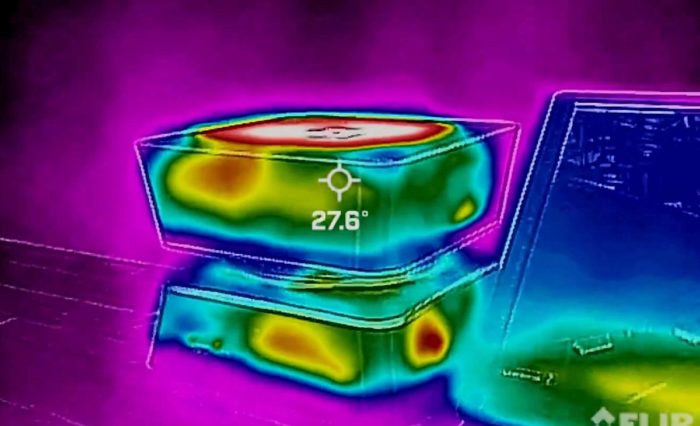 The system was quickly tested before (with original ASRock chassis) and later with 3D-printed parts and liquid cooling, but the performance has not really improved that much, especially for gaming. Naturally, this project has no dedicated GPU, so the graphics subsystem is limited by APU thermals, which dropped by around 7°C.

But is there any chance AMD will revive this project now? Back in 2020 it was discovered that AMD filed for a patent on ‘Housing on electronic device’, which looks similar to the Quantum system. This patent was filed in February 2020 and was granted in September the same year. We have not heard any updates on the project ever since. 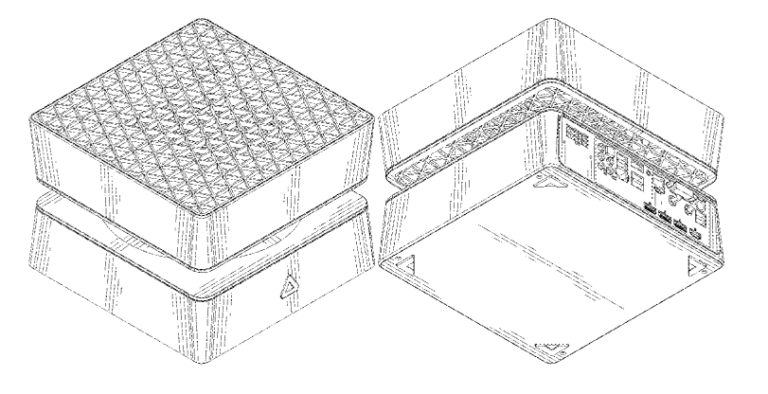 It is worth noting that recently Azor Frank (Chief Architect of Gaming Solutions & Marketing) confirmed AMD is working on new form factor PCs. Among many systems mentioned were Corsair One or Falcon Northwest Tiki systems, neither of them is a Mini-PC, but still much smaller than a typical desktop PC. One might wonder if AMD has any plans to look at the Quantum systems once again.

The author of this project promises to publish the STL files for the 3D-printed parts for this project once he crossed 1K subscribers on his channel. He is just halfway there, so make sure to follow him if you want to make your own Quantum (of Solace).