Although we have not been able to confirm this with other sources this picture is allegedly from an internal presentation at AMD. The packaging is for the Ryzen 7000 series, the Ryzen 9 SKUs specifically so the premium SKUs that will cost more than 500 USD. The boxes for Ryzen 7 and 5 series may look different. 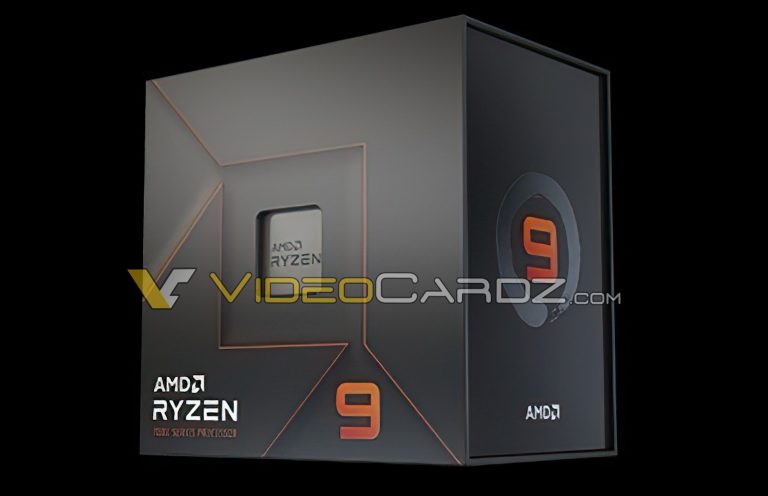 The information that came with the packaging alleges that overall the pricing for Ryzen 7000 series will not be much different than Ryzen 5000 series. The only exception being the higher end models. Here is how it supposedly stacks up (original writing):

Source: Information that came with the picture

So this information alleges that Ryzen 7 7800X exists, at least in internal planning. However, we have not yet seen any rumor or leak that would confirm it. There is also quite a gap between MSRPs of 5700X and 5800X because they were released at different times. Regardless of this fact, this pricing is definitely something that should be taken with a grain of salt.

AMD is now set to launch its Ryzen 7000 series on September 15th. It is expected that AMD will demonstrate their new series on August 29th during a dedicated event.