What’s the best way to sell graphics cards during neverending mining craze? In a bundle.

AMD may be trying to get rid of the remaining 1st Gen Ryzen processors, but also helping MSI to sell B350 motherboards before B450 enters the market.

First crate is available at Amazon:

The AMD Combat Crate comes stocked with essential hardware you need to push your game to the next level and lay waste to the competition. With a lightning-fast Ryzen processor, powerful RX graphics backed by revolutionary Radeon Software Adrenalin Edition and a feature-ready MSI motherboard — the AMD Combat Crate is the ultimate arsenal for gamers. 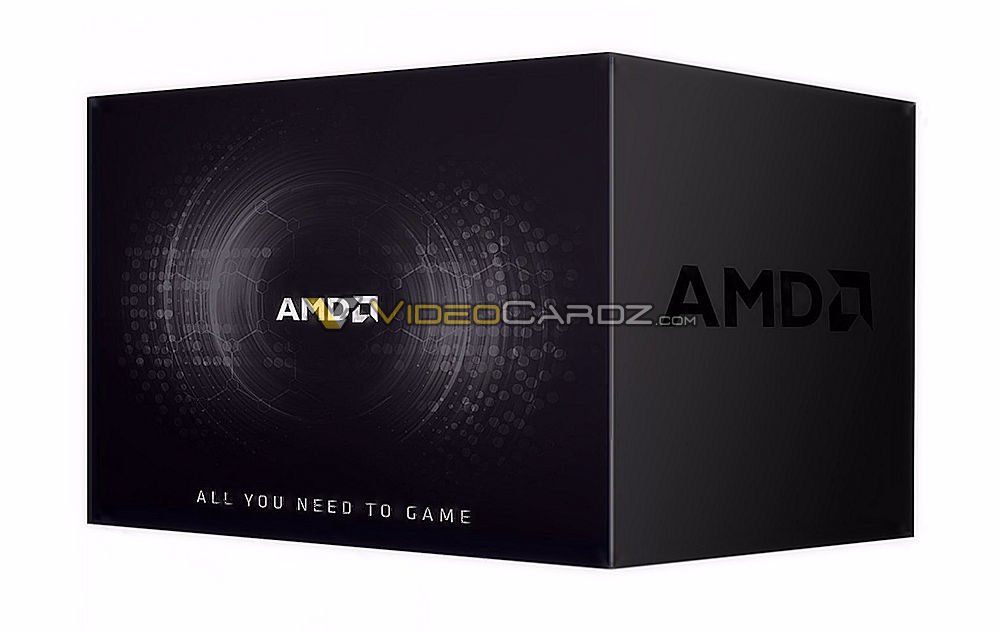 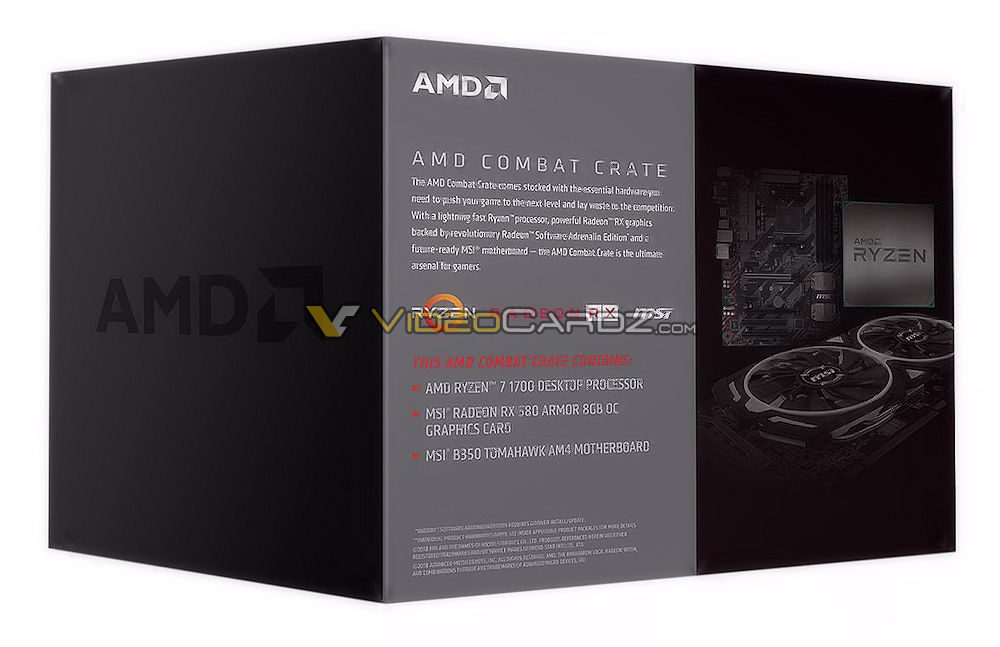