AMD finally has a response to NVIDIA RTX Voice 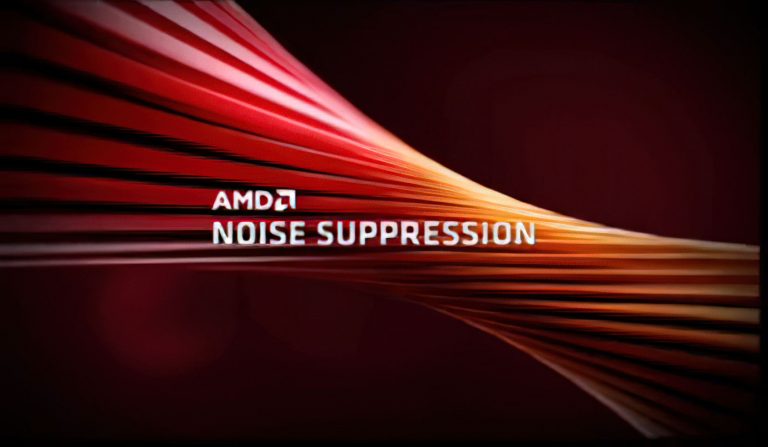 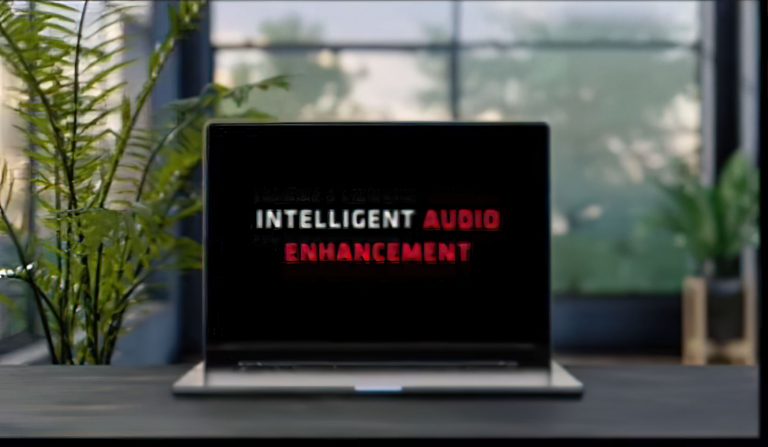 NVIDIA RTX Voice took the headlines 2 years ago, just as the pandemic forced millions of people to work from home and attend meetings they were (technically) unprepared for. With prices of video and audio recording PC hardware skyrocketing at the time, people were forced to rely on low-quality devices, such as notebook built-in microphones. As it turned out, NVIDIA was already working on a technology that could solve this issue by improving the audio quality with software. In such circumstances, NVIDIA released a beta for a technology called RTX Voice.

The RTX Voice works for both input and output devices, with the primary feature being noise suppression. This technology relies on an artificial intelligence algorithm that was so advanced that it could literally cancel the sound of the hair dryer. 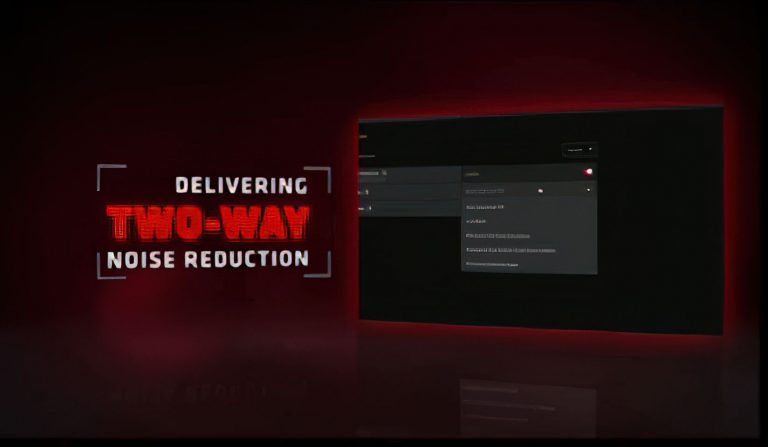 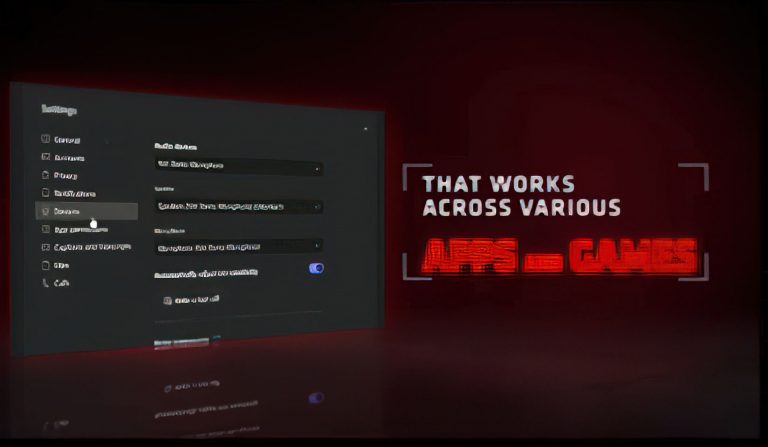 It seems that AMD will finally have something similar. Noise Suppression technology has just appeared in a leaked teaser video that was accidentally posed by AMD themselves on YouTube. Although the video was already taken down, Redditors were quick to make a copy.

From the video we learn that Noise Suppression will work the same way NVIDIA does, which noise cancellation for input and output devices by injecting AI magic into of the audio pipeline. AMD will be adding this technology to its Audio and Video tab into the AMD Software Adrenalin Driver. So it will be part of the AMD software stack, combining even more features into one app.

It is not quite clear when the technology will become available, but the leaked tear clearly mentioned ‘available now’, indicating that it should have been posted when the new driver is released.