We have been waiting for a long time for AMD to deliver an update on its super-resolution technology. Even since RDNA2 graphics cards were announced, AMD kept convincing us that their FidelityFX Super Resolution (FSR) is coming. But the company repeatedly refused to comment when it will be released. There has not been an update on FSR for months.

Earlier this month a YouTuber Coreteks claimed that AMD FSR will be released in June. This took everyone by surprise because AMD’s Scott Herkelman (CVP and GM at AMD Radeon) has only said that it will be released this year, which didn’t spark enthusiasm, and hope it is coming soon. The new patent might indicate though that AMD had finally chosen the technology that might be behind FSR. There is, however, a possibility that this is one of the many patients that AMD will submit to USTPO, so FSR could still use different technology.

At the time of writing, the images attached to the patent were not available. That said for now only the text is available. The patent reveals that GSR would be based on interference to upscale images. AMD explains that the currently available approaches use linear upscaling functions, but this approach may result in blurry or corrupt images because it does not take advantage of nonlinear information. Furthermore, AMD engineers claim that conventional neural networks are generalizable and are trained to operate without significant knowledge of the immediate problem. Finally, AMD says that the deep learning approach does not take into account the aspects of the original image, which may lead to lost color or details in the final image.

AMD came up with a solution that uses linear and non-linear upscaling technology, that will preserve and improve fidelity of the image. It is also said that the technology will “create high-quality image approximations and achieve high framerates”.

The patent reveals that the technology might work on a variety of processing units, including CPUs or GPUs or clusters of each. It is also mentioned that GSR would work on a computer, handheld device, set-top box, a TV, mobile phone, or tablet. This confirms that AMD has plans to launch the technology cross-platform.

The patent was submitted in November 2019, but it was only made public today. It would be a big development in the graphics industry to see AMD’s alternative to the amazing DLSS technology from NVIDIA. Unlike NVIDIA DLSS, AMD FSR should become available to a broader range of devices, including the latest gaming consoles which are all based on RDNA2 architecture.

Update: Patent’s images have been extracted by @ayxerious: 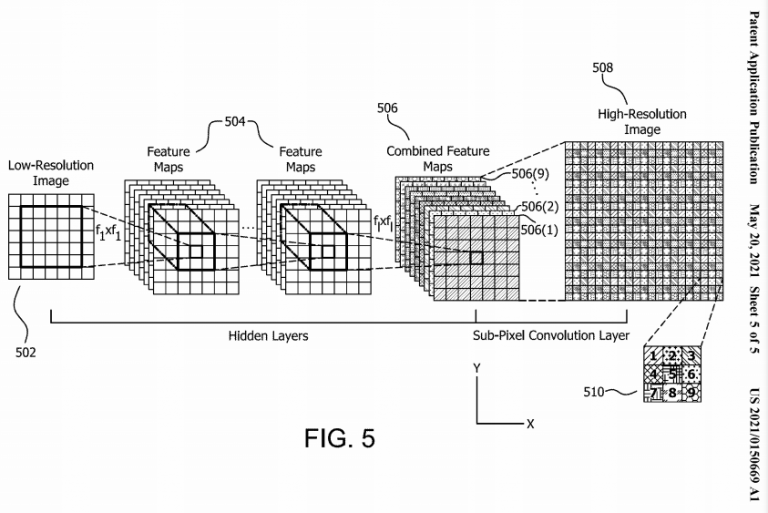 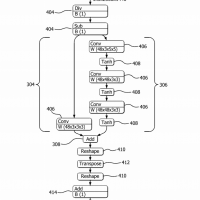 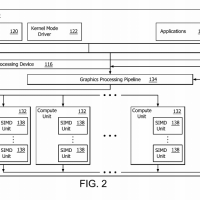 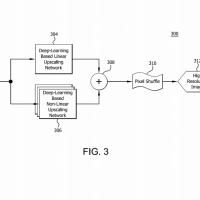 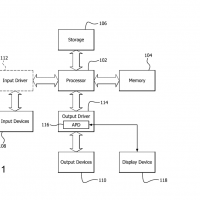